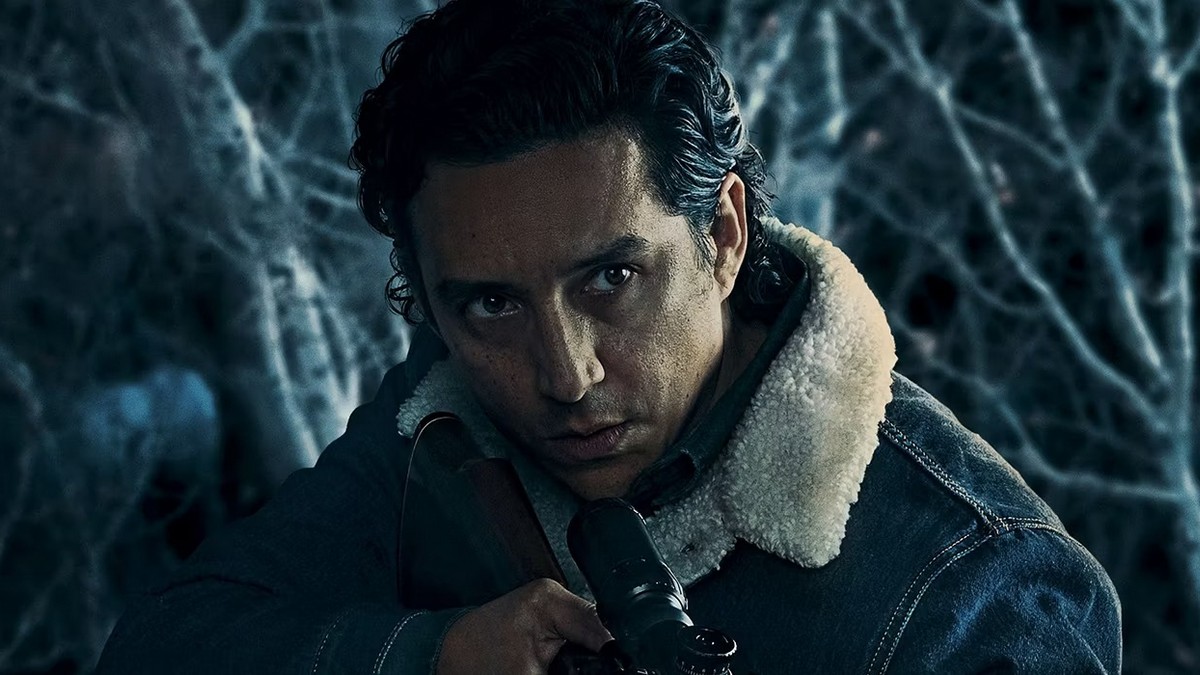 Now, with The Last of Us now started on HBO, fans of the games and newcomers will see some familiar and new faces as part of Ellie and Joel’s journey throughout the wasteland of civilization. Since it’s a story that involves plenty of colorful characters and events, it can be hard to keep track of everyone that comes and goes in The Last of Us, but not to worry, Twinfinite is here to help. If you are wondering just who is playing Tommy in The Last of Us on HBO, here’s what you’ll need to know.

Tommy’s Actor in HBO’s The Last of Us

Tommy Miller is being played by Gabriel Luna, an American actor who has been most recently seen in shows such as Terminator: Dark Fate and the Marvel’s Agents of S.H.I.E.L.D series. Luna is set to appear next on Arnold Schwarzenegger’s upcoming Netflix series FUBAR.

Tommy’s Role in The Last of Us

As the younger brother of Joel, Tommy plays a big role in the events of the first season of The Last of Us. Spoilers ahead if you have not watched the show’s first episode.

In the premiere, Tommy is alongside Joel and Sarah on the morning and the night of the outbreak. Beyond just driving the truck on their getaway attempt, it is only through Tommy’s intervention that Joel is alive, although Sarah is lost in the process.

In the following years, Tommy both became a member of the Fireflies resistance movement, and left the organization as well. Part of Ellie and Joel’s journey will involve finding Tommy in order to help get the former to the people that could potentially derive a cure for the pandemic.

And there you have it, everything about who is playing Tommy in The Last of Us on HBO. If you are curious about the show even more, be sure to check other content like the entire episode schedule and runtimes of the season, or why tendrils were used instead of spores. You can also catch 10 other shows that are similar to The Last of Us. For everything else, be sure to search Twinfinite or check out the content below.