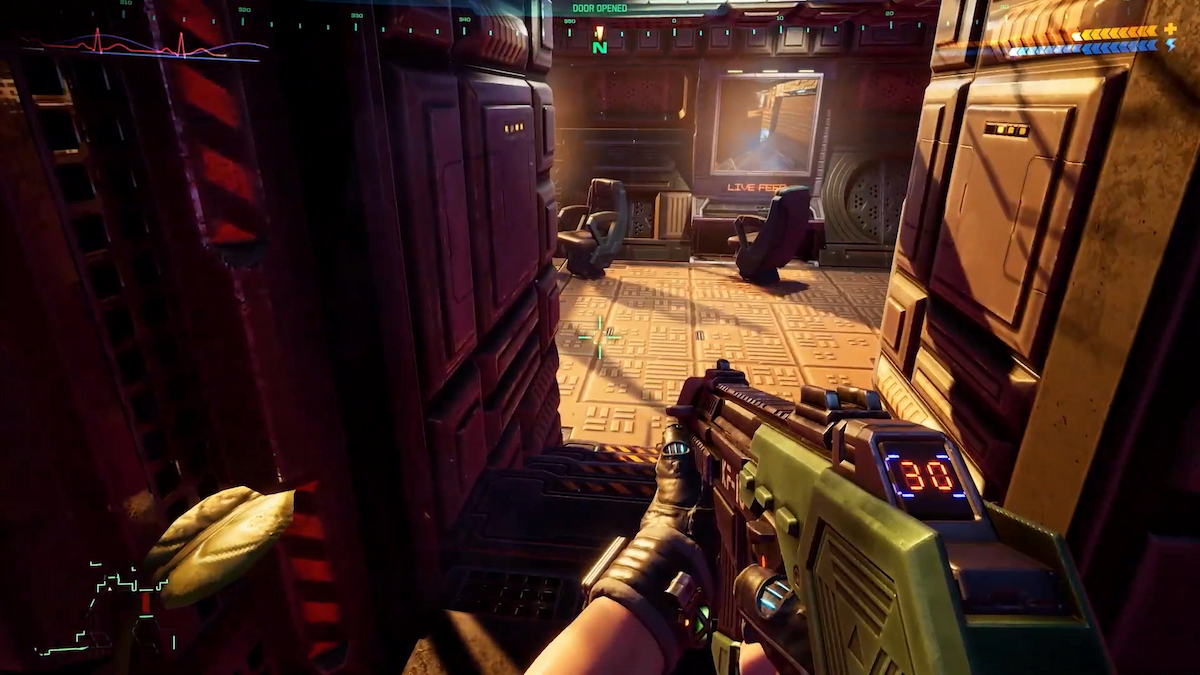 After being somewhat radio silent when it comes to a new release date for the complete remake of the classic System Shock, developer Nightdive Studios has finally delivered. The System Shock remake is now slated for a release in March, as announced through a new update on the game’s Kickstarter campaign.

Those who have been keeping an eye on this return to the Citadel Station are likely aware there have been previous release date windows given and might be a little wary of this information. Nightdive Studios has attempted to put any concerns to rest by writing in the Kickstarter update that Payday 3 publisher Prime Matter joining the project allowed the studio to “focus on quality-of-life improvements, bug fixing, and localization support,” which are referred to as “the last major steps towards releasing a game we’re all incredibly proud of.”

Nightdive further detailed that this partnership allows the developer to work on enemy variants, reintroduce a previously scrapped enemy type, and polish up the dismemberment mechanic that will add a nice gory feel to attacks.

The System Shock remake Kickstarter first opened in July 2016 with a goal of $900,000 and ended a month later at $1,350,700. The original System Shock was released in 1994 and is the inspiration for many modern classics like BioShock and Prey.

For now, though, it appears as though players will get to dive into Citadel Station to take on the rogue artificial intelligence, SHODAN in just a couple of months time, though a specific date in March has yet to be confirmed. As for platforms, the System Shock remake will be available on PS4, PS5, Xbox One, Xbox Series X|S, and PC.