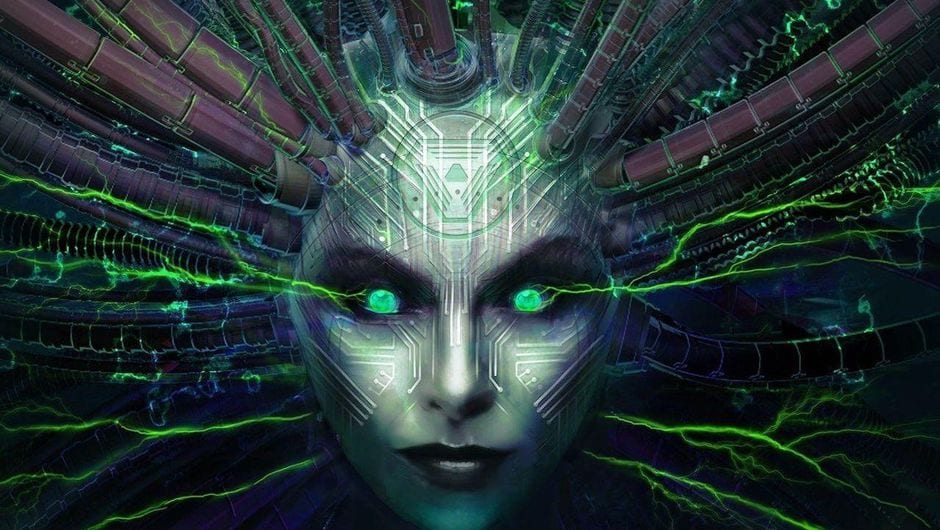 The godfather of the immersive-sim genre is about to make its big return as Nightdive Studios edges ever closer to shipping its anticipated System Shock Remake. The project has endured a rather bumpy development over the past few years, but today’s new teaser trailer marks the opening of pre-orders and the final stretch before its full launch this summer.

In what is described by the team as a “major milestone” in System Shock’s development, the new trailer also arrives in tandem with an updated demo build, which features lots of new additions and improvements. You can download it over on the game’s Steam page.

For those who are ready to jump in with a pre-order, System Shock costs $45. Those who purchase the game ahead of its launch will also receive a free copy of System Shock 2: Enhanced Edition.

If you’re not up to speed with System Shock, the original game launched in 1999 and was developed by Looking Glass Studios, a team that included Waren Spector and Doug Church. It is widely considered as the original immersive-sim, paving the way for games like Deus Ex, Thief, and later, BioShock.

System Shock takes place on a derelict space ship, which is being controlled by a rogue, sentient AI called Shodan. It is played from a first-person perspective, incorporating shooting mechanics and role-playing systems. As you’ll see in the trailer below, it also features a deeply atmospheric cyberpunk aesthetic.

The System Shock remake is not to be confused with System Shock 3, a sequel headed by Warren Spector that was at one point in development but seems to have since been canceled.