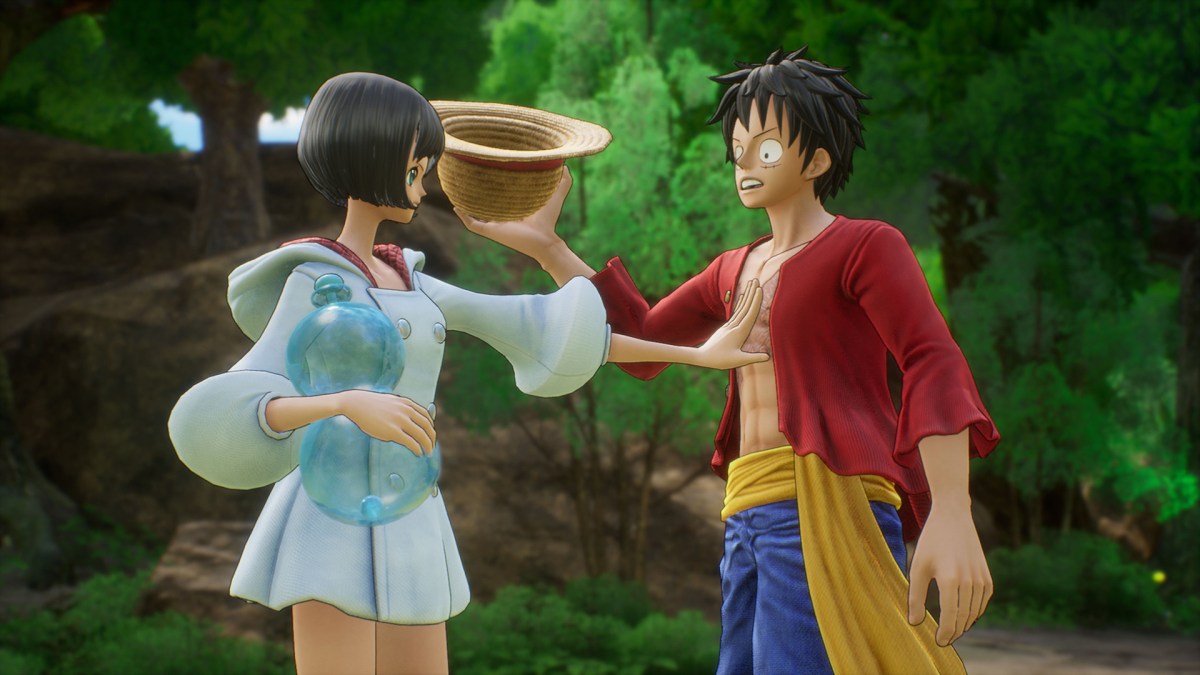 One Piece Odyssey is the latest title following the adventures of the Straw Hat Pirates on the open sea and will soon be launching for PC, PlayStation consoles, and Xbox Series X|S. The turn-based RPG will be notable for having an original story by One Piece creator Eiichiro Oda, instead of adapting from the manga or anime series. For those ready for its impending release, here are the One Piece Odyssey preload and unlock times.

One Piece Odyssey will be launching for PC via Steam, PlayStation 5, PlayStation 4, and Xbox Series X|S. According to data miner PlayStation Game Size, the game will be available for preloading on Wednesday, Jan. 11, and also confirmed the game sizes for the PlayStation 4 and PlayStation 5 versions. The Xbox and Steam store pages have listed the file size for the game as well and all versions are within the same range:

Depending on the platform, players will have between one and two days to fully preload One Piece Odyssey before its official launch. The game will be available to unlock for consoles on Friday, Jan. 13 with the PlayStation versions listing a specific time at midnight EST.

Meanwhile, the PC version will be available to unlock a day earlier on Thursday, Jan. 12, according to its Steam store page, but could also depend on which time zone you live in.

Those are the One Piece Odyssey preload and unlock times. Be sure to check back with Twinfinite for more guides on the game when it launches and other One Piece coverage, such as the release of the manga’s latest chapter and where One Piece sits on our list of the Top 20 Most Popular Anime of All Time.