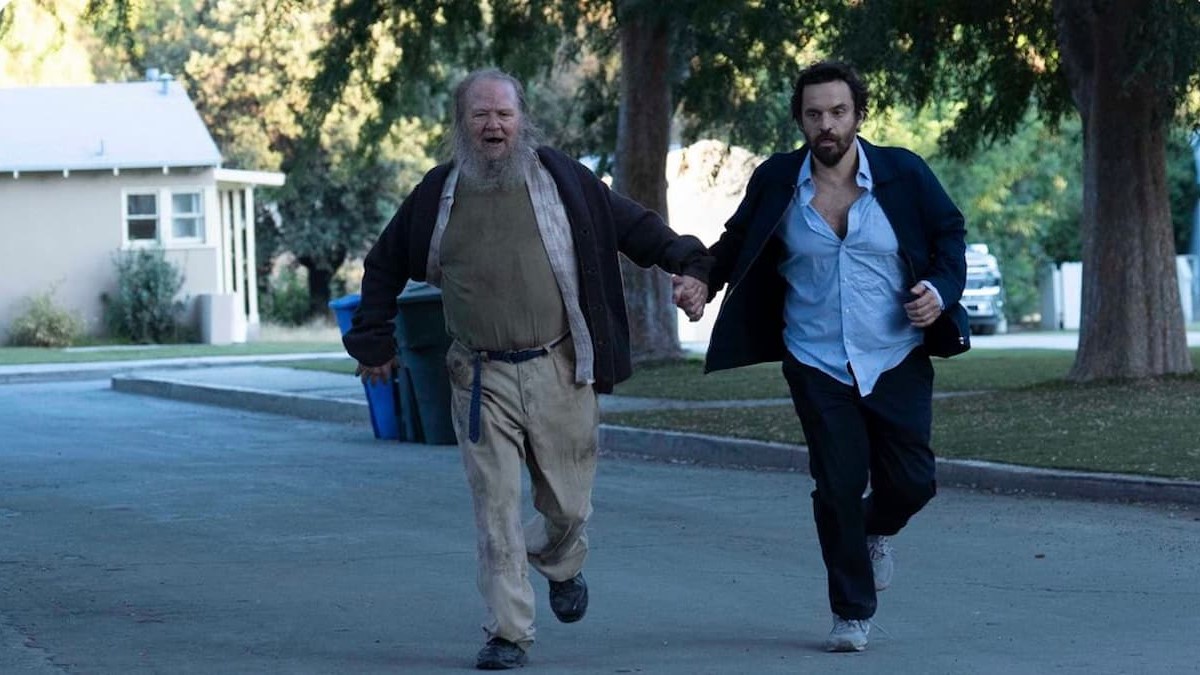 Jake Johnson will be making his directorial movie debut in the upcoming thriller, Self-Reliance. The film follows the chaotic journey of Tommy, a man who participates in a killing game involving the Dark Web.

As the story goes, the character must evade the murderous Hunters and survive the grueling 30 days to win the game’s prize of a million dollars in cash. Fortunately, Tommy discovers a loophole in this task, where he learns that the killers can only attack him when alone. Therefore, he will need to team up with others to avoid death and win the game.

Jake Johnson made a name for himself by starring in multiple successful projects, including New Girl, the Spider-Verse series, and Jurassic World. The actor has also previously done directorial work in the popular New Girl show, and now he will expand his career further with Self-Reliance.

Besides Johnson, other famous actors are a part of the cast and crew, such as Andy Samberg (Brooklyn Nine-Nine), Anna Kendrick (Pitch Perfect), and Christopher Lloyd (Back to the Future). Although there isn’t an official confirmation on who these individuals will play, Samberg will take on the role of the producer for the film.

Self-Reliance is still in its pre-production phase, so there isn’t a release date yet. While you wait for more information on the movie, you can check out the latest news for other projects, like Blumhouse’s upcoming thriller, the most-watched HBO Max film of 2022, and a psychological horror movie from the producers of Mass.