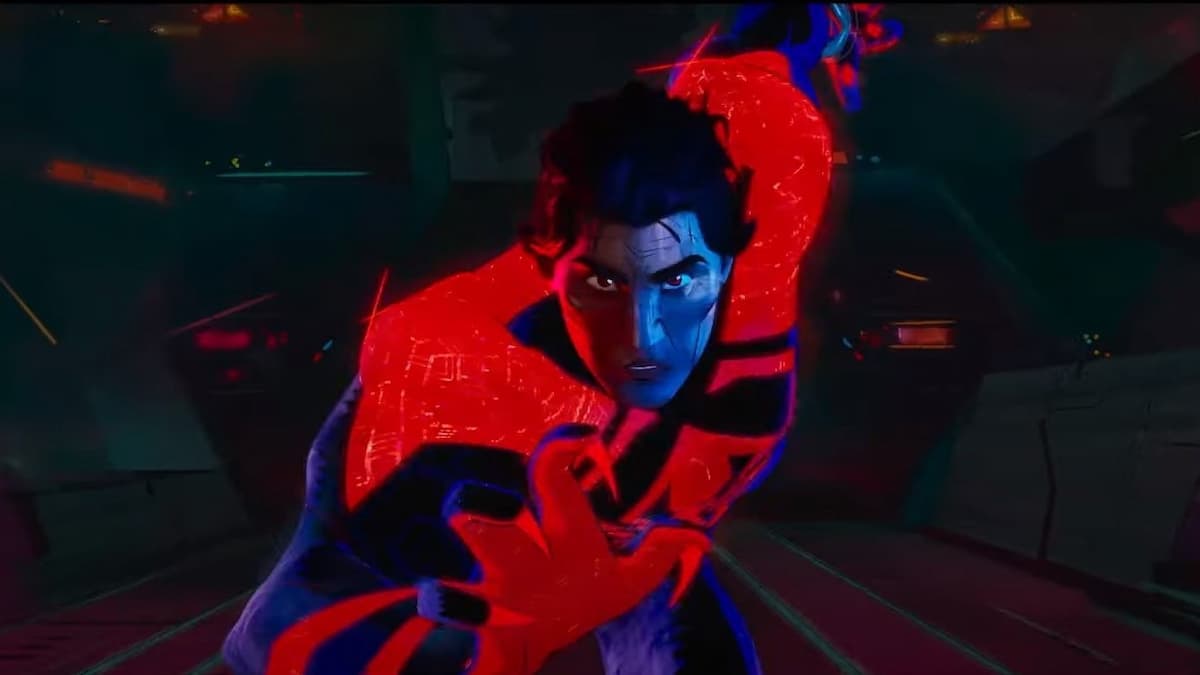 Spider-Man: Across the Spider-Verse has released its first official teaser trailer, showcasing that the Spider-Verse will be growing exponentially in the new animated film. While the original film only featured a few different Spider-Verse characters, including Spider-Gwen, Spider-Man Noir, and Spider-Ham, the sequel is looking to include a plethora of cameos, which seemingly include Spider-Man Unlimited, the Bombastic Bag-Man version, and even the PS4 version of the web-slinger.

The trailer also features a better look at the film’s returning main characters, which include Miles Morales, his mom Rio, Gwen Stacy, Peter B. Parker, and Spider-Man 2099, voiced by Oscar Isaac, while also giving audiences their first look at one of the film’s new main characters, Spider-Woman, portrayed by Issa Rae.

Spider-Man 2099 only appeared in Into the Spider-Verse’s end-credit scene, teasing that he will be a sort of antagonist in the film, which this new trailer only further confirms. However, given the comic-book origin of the character, it is likely that he won’t remain an antagonist for the whole film.

The official trailer for Spider-Man: Across the Spider-Verse is clearly only teasing what’s to come in the film, as the actual story of the movie is relatively kept to the side during the trailer, with the film’s main villain, The Spot, not even featured.

It’s clear, though that this trailer is only the beginning and that there will be a ton of references for hardcore Spider-Man fans to pick up on, with characters showing up from animated shows, the comics, and even video games. Fans, thankfully, don’t have to wait too long to be able to watch the sequel to the Oscar-winning film as Spider-Man: Across the Spider-Verse is looking to release this summer on June 2, 2023.