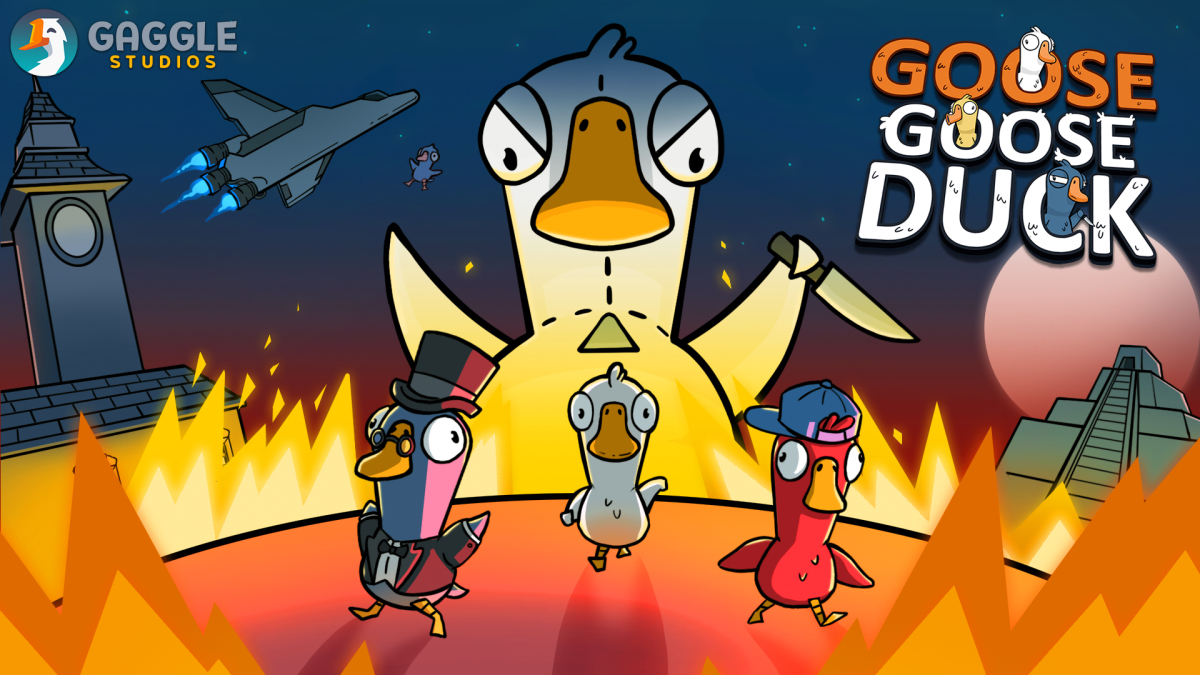 Goose Goose Duck is the latest social deduction multiplayer game that has been trending and gaining more players since its initial release in 2021. Some may see it as a clone of Among Us but it has a few differences that slightly changes its gameplay. Here is everything you need to know about how to play Goose Goose Duck.

Is Goose Goose Duck Among Us?

Goose Goose Duck is very similar to the other hit social deduction multiplayer game Among Us, which also did not become popular until a few years after its launch. The game involves up to 16 players walking around an environment completing various minigames while a few of those players are trying to secretly murder the others without raising an alarm.

Players can call for an emergency meeting once a body is found and discuss who did it, and potentially vote someone out of the game. The match ends when all of the killers have been voted off, the killers are left standing, the reactor has been sabotaged, or the non-murderers have completed all of their tasks.

How to Play Goose Goose Duck

There are a few key differences between the games. The players with tasks to complete are called Geese instead of the Crewmates in Among Us, and the players who have to kill are called Ducks instead of Imposters.

There are also special roles in Goose Goose Duck that give some of the Geese and Ducks special powers or alternative win conditions. For example, the Dodo Bird’s job is to get voted out to win, while the Detective Goose can investigate other players to see if they have killed that round.

Goose Goose Duck is free-to-play and available through Steam on PC, Apple App Store for iOS, and Google Play for Android devices. It also requires a Google or Gaggle account to play.

Among Us is free-to-play on mobile and is available on Xbox Game Pass, but it costs $4.99 on Steam, Epic Games Store, PlayStation 5, PlayStation 4, Nintendo Switch, Xbox Series X|S, and Xbox One.