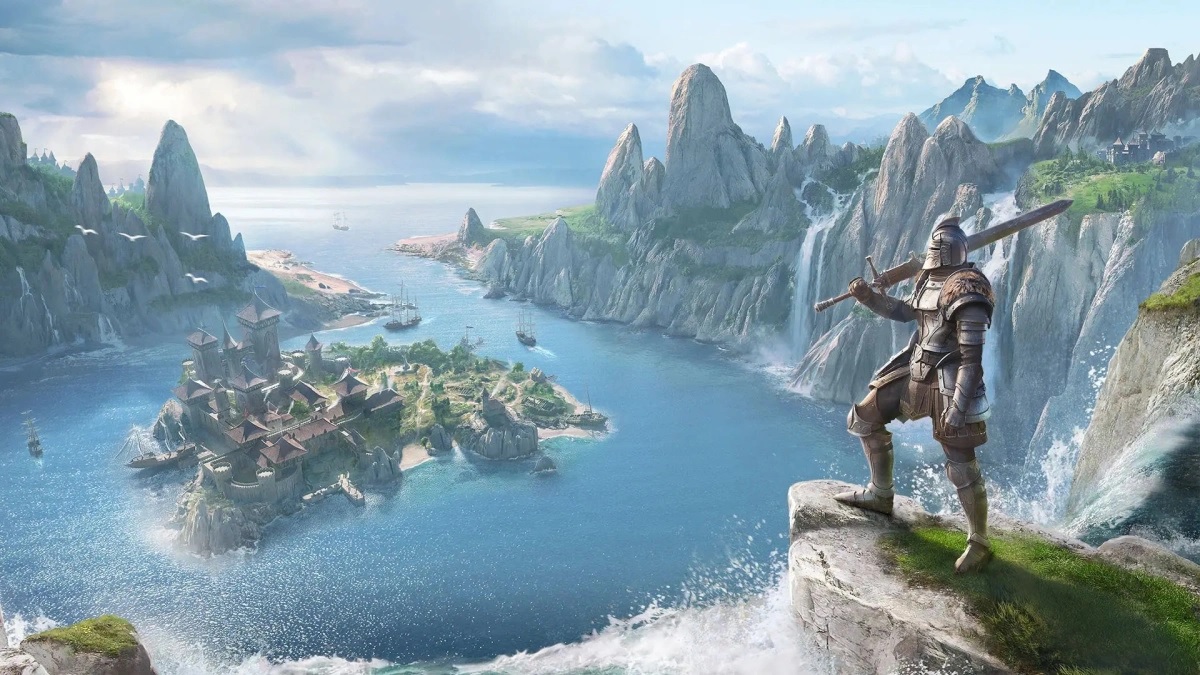 The Elder Scrolls Online is a massive MMORPG, spanning provinces like Skyrim, Morrowind, Black Marsh, and a half dozen more. The latest DLC, Necrom, will take players further into the lands of Morrowind, to the Telvanni Peninsula, meaning now is as best of a time as any to jump into the fun with thousands of other players. In fact, we’ll teach you how to play all previous Elder Scrolls Online DLC expansions for free.

How To Play Elder Scrolls Online’s DLC Expansions For Free

To get started on your journey in Elder Scrolls Online and most of the content that comes with it, you’ll have to first purchase the base game. That’s a bummer if you’ve never played the game before, but if you already have a Game Pass subscription, ESO is available right away.

Outside of that, you can pick up Elder Scrolls Online over at Steam or ESO’s official site. It’s available on PC, Mac, Xbox One, Xbox Series X|S, as well as PS4 and PS5. Once you’ve got the game, install it on your preferred platform, and you’re good to go!

Now, it’s important to note that all of the previous Elder Scrolls Online DLC expansions will only be available for free for a limited time. You have until Jan. 31, 2023, to enjoy the DLC, which is a healthy amount of time to get a feeling for each province and what they offer.

Another thing to note is that the High Isle and Necrom DLC will not be included as playable content for the duration of the free trial.

And with that, you have everything you need to know on how to play all previous Elder Scrolls Online DLC expansions for free. Don’t be afraid to leave a province to try something else—there’s a lot of content to explore, both solo and multiplayer!