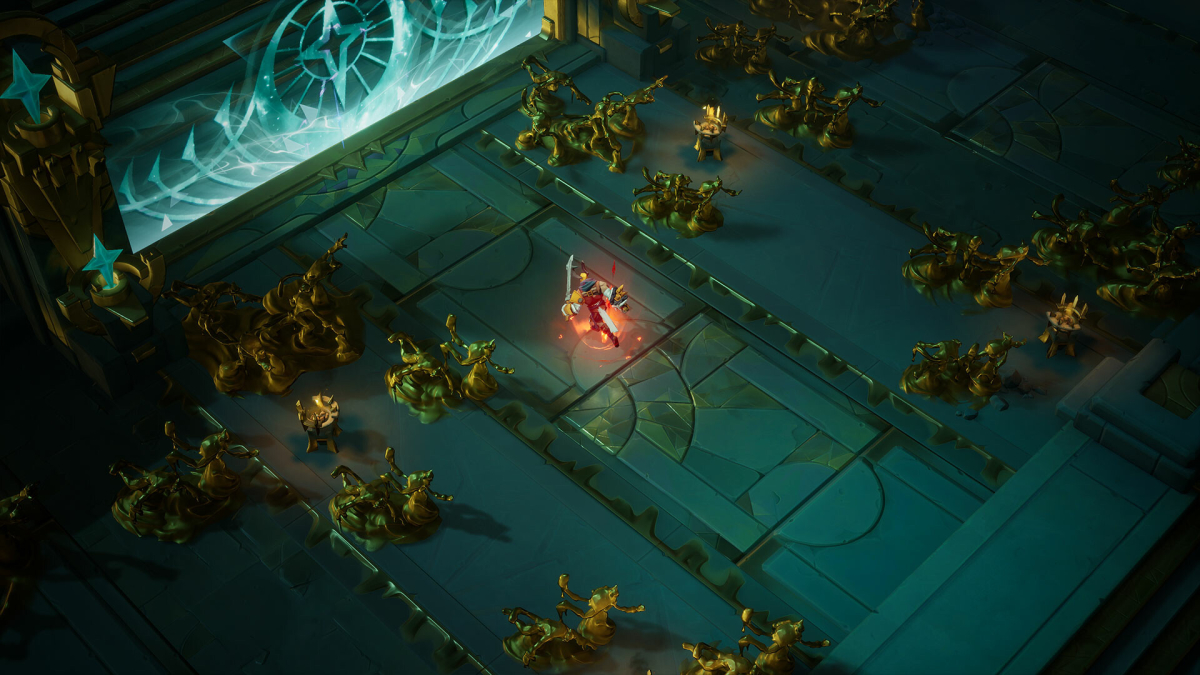 How to Get and Use Hero Emblems in Torchlight: Infinite

Hero Emblems can be found in the Torchlight: Infinite through the game’s season pass. The currency is only available in the season pass and cannot be earned through regular gameplay or buying directly with real money. The season pass for the current Season 2 “Blacksail” can be purchased for $14.99 and is required to unlock the ability to earn Hero Emblems – it is worth noting you can also get the pass and 10 levels already unlocked for $19.99, too.

Progressing through the season pass requires completing daily challenges and weekly challenges. Some of the challenges include simply logging in, reaching a certain character level within the season, and defeating specific bosses or enemies.

Season pass progress can also be purchased with Primocryst, but it is a rare currency that could be used to buy other items. Hero Emblems can unlock Hero Traits or purchase Heroes from the Hero Shop. The current season ends in three months on April 24, which could be plenty of time to get every emblem before the season’s end.