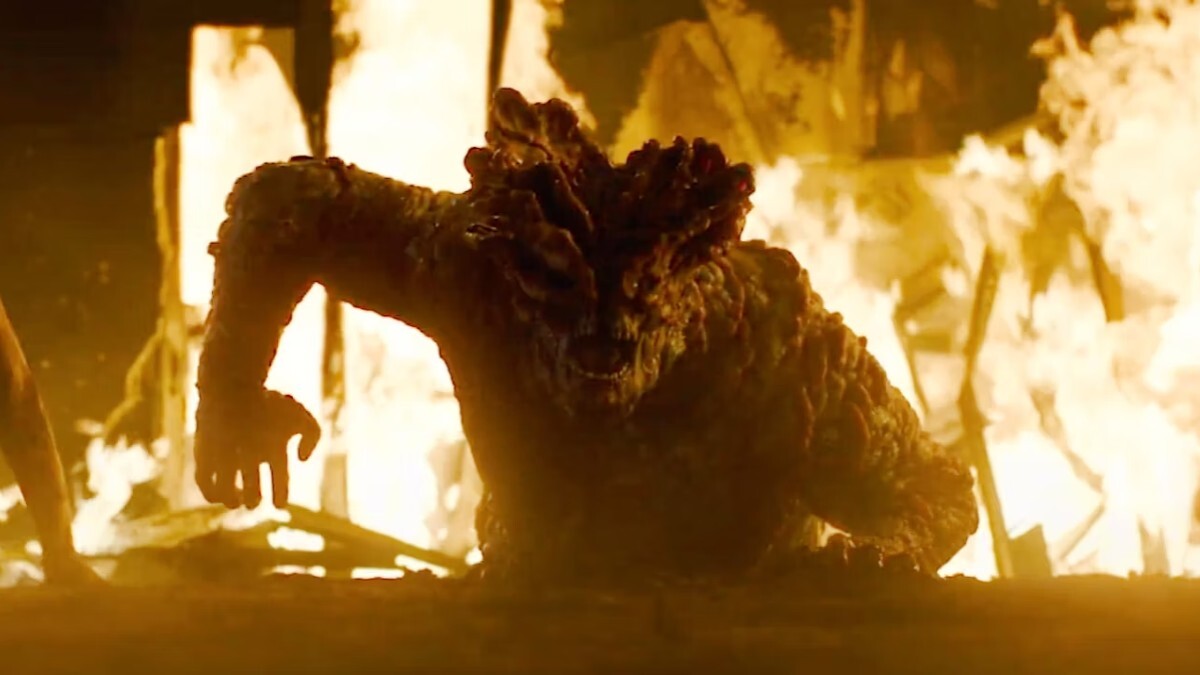 The Last of Us on HBO and HBO Max has had quite the infectious start, with the show reaching 10 million viewers in a span of two days since its debut this past weekend. This debut is massive in scale and has the reviews to back it up, as Naughty Dog’s media adaptation sits at an absurd 99% on Rotten Tomatoes solely off of one episode.

The reach The Last of Us has had is nothing short of remarkable, with 4.7 million of those views coming within the first 24 hours of the show’s debut. The Last of Us’ debut marks the second biggest launch for an HBO show, matching that of House of the Dragons, as reported by Variety.

The Last of Us tv show is the adaptation of the Naughty Dog game of the same name. Set in a post-apocalyptic world, Joel and Ellie embark on a journey like no other, with Pedro Pascal (The Mandalorian) assuming the role of Joel and Bella Ramsey starring as Ellie.

The game set the video game industry on fire when it was released back in 2013, and the HBO adaptation has been met with the same adoration, as Naughty Dog has worked with the showrunners to produce a faithful adaptation.

With only one episode under its belt, it’ll be quite the spectacle to see how high the viewership numbers reach when it’s all said and done. However, it does set a good precedence for PlayStation’s upcoming tv shows based on Horizon Zero Dawn and God of War.