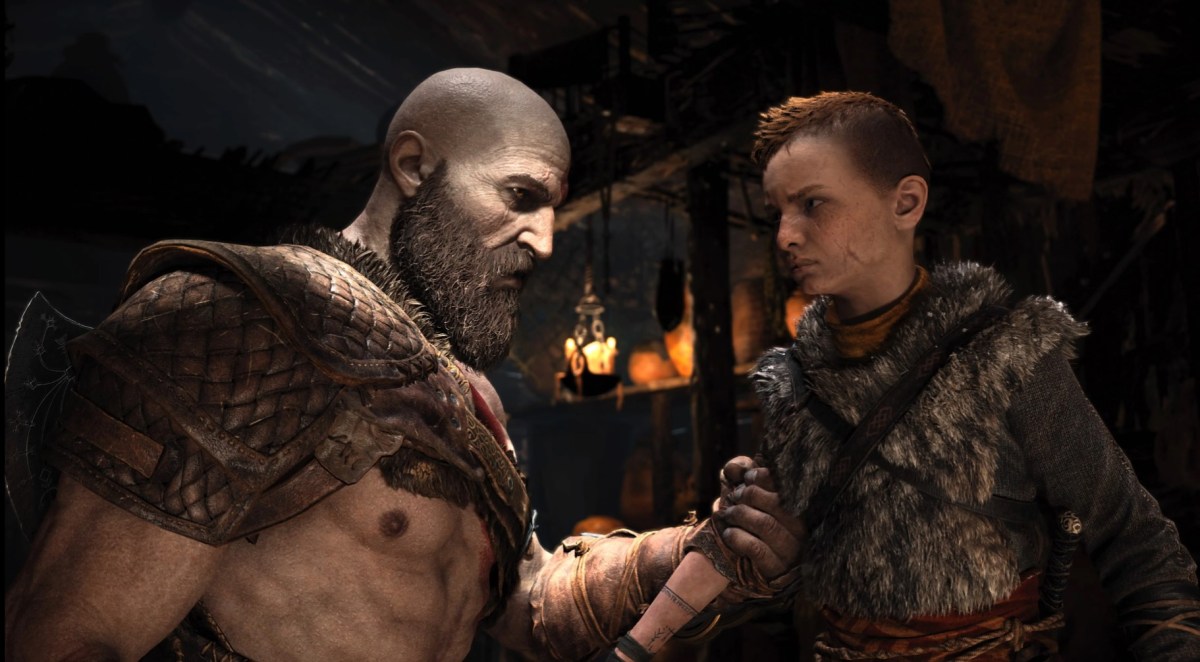 The massive success of the reboot that was 2018’s God of War was partly due to the evolution of Kratos as a character and the father-son relationship with Atreus. That, as well as a cast of other memorable individuals that showcased the pantheon of Norse gods made for some wonderful storytelling, which probably explains why Amazon is negotiating to make God of War a television series for Prime Video.

However, no concrete details have been set in place yet, although it would seem like it is only a matter of time, especially with a sequel on the way. Amazon is certainly been busy lately, with both a Fallout and Mass Effect series in the works.

So, Will There Be a God of War Movie or TV Show?

This potential God of War series with Amazon is just the latest of video game adaptations crossing over to the entertainment world. Peacock has already landed Twisted Metal with Anthony Mackie starring, while HBO is hard at work for The Last of Us series headlined by Pedro Pascal and Bella Ramsey. These will be joined by both Netflix’s Resident Evil series and the Halo show over at Paramount+.

An official overview of God of War can be found below, which will likely align with what the Amazon series is about:

Kratos is a father again. As mentor and protector to Atreus, a son determined to earn his respect, he is forced to deal with and control the rage that has long defined him while out in a very dangerous world with his son. His vengeance against the Gods of Olympus behind him, Kratos now lives in the realm of Norse deities and monsters.

It’s in this harsh, unforgiving world that he must fight to survive, and not only teach his son to do the same… but also prevent him from repeating the Ghost of Sparta’s bloodstained mistakes. This staggering reimagining of God of War combines all the hallmarks of the iconic series – brutal combat, epic boss fights, and breathtaking scale – and fuses them with a powerful and moving narrative that re-establishes Kratos’ world.

After the great success of the recent Ragnarok, we believe that Amazon will eventually start developing something set in this universe. Would you prefer a tv show or a movie, and at that, how about an adaptation or something new? Let us know in the comments.