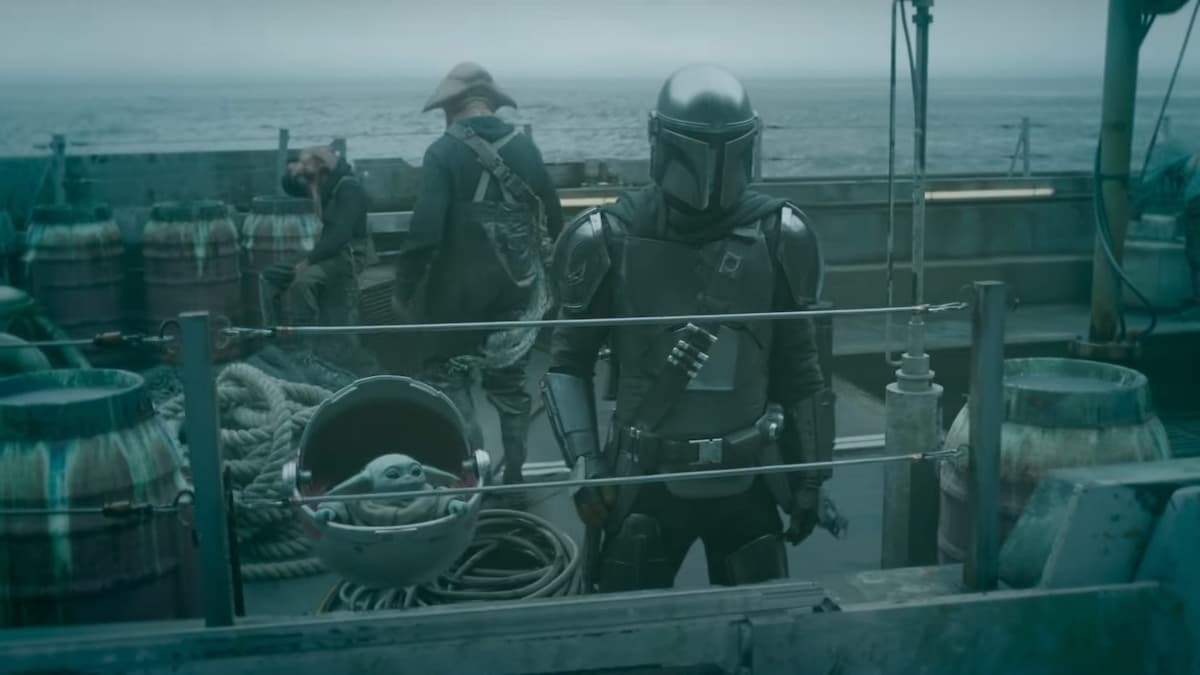 The Mandalorian is returning to Disney+ for its third season in what is shaping up to be a season of epic proportions. The series’ third season will, of course, see the return of fan favorites Mando and Grogu, along with other exciting characters such as Bo-Katan, Moff Gideon, and Greef Karga. Even if this doesn’t elicit excitement, the fact that Doc Brown himself, Christopher Lloyd is joining the cast should result in some major hype. Thanks to D23, which is currently going on, the official Star Wars YouTube account has released a teaser trailer of the season, which is included below, so feel free to check it out.

The third season of The Mandalorian is currently set to release sometime in 2023. While previously it was said to be returning in February of that year, it seemingly wasn’t mentioned at D23. No word yet on how many episodes will be in the third season, though given that both previous seasons were eight episodes, that seems like a likely number.

While season three will be gracing television screens over two years after season two ended, the Book of Boba Fett, which aired earlier this year, saw the continuation of Mando and Grogu’s story. This means that it will presumably be required watching for the third season of The Mandalorian.

If you’re disappointed that you have to wait until 2023 for more Mando and Grogu, there is still more Star Wars content coming your way soon, as Andor starts streaming on Disney+ on Sep. 21, 2022. Not to mention there are many other Star Wars projects coming in the future, which can be seen with this link. There is plenty of more Star Wars coverage that Twinfinite is home to, some of which can be viewed down below.