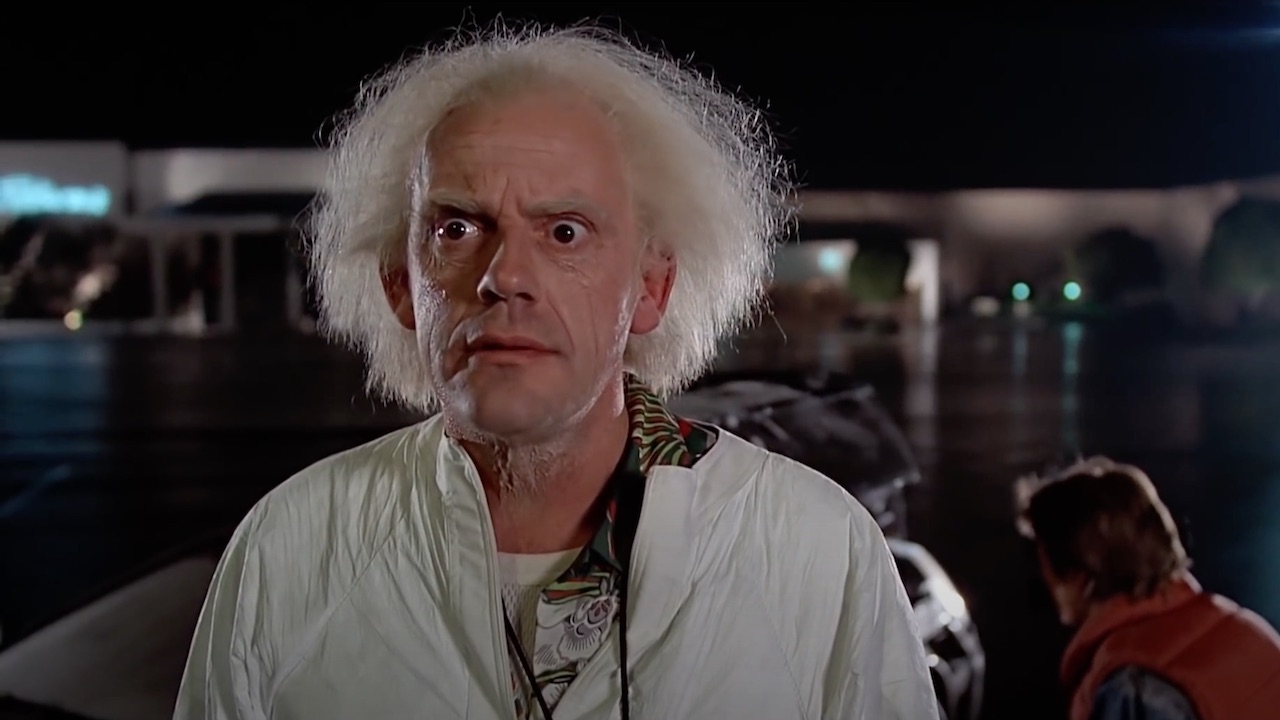 Great Scott! It would seem that everybody’s favorite Delorean-driving scientist is set to join the cast of The Mandalorian‘s upcoming third season. That’s right, Christopher Lloyd – the award-winning actor behind the Back to the Future series, The Addams Family franchise, Star Trek III: The Search for Spock, and One Flew Over The Cuckoo’s Nest – has officially signed on to star alongside Pedro Pascal and Carl Weathers in the popular small screen Star Wars spin-off.

The intel comes by way of an exclusive report from The Hollywood Reporter, that revealed that “the Back to the Future actor is on the call sheet,” and that the TV show “is currently filming its third season in Southern California.”

While details remain scarce regarding what kind of role Lloyd will specifically play in the third season of The Mandalorian, it won’t be the first time that a beloved actor from a legendary sci-fi franchise has made a special guest appearance on the show.

Of course, fans may remember that Aliens and The Terminator star Michael Biehn made a really cool special guest appearance in Season 2 as the hired mercenary, Lang. Whether Lloyd will play a similar role in season 3 remains to be seen.

There’s currently still no official word on a release date for season 3 of The Mandalorian, but we’ll make sure to keep you in the loop as we hear more, so stay tuned.

But what say you? Are you excited to hear that Christopher Lloyd will be making his debut in the iconic sci-fi galaxy far, far away? Or will you be giving the next season of The Mandalorian a wide berth? Hop into your time machines and let us know in the usual place down below.