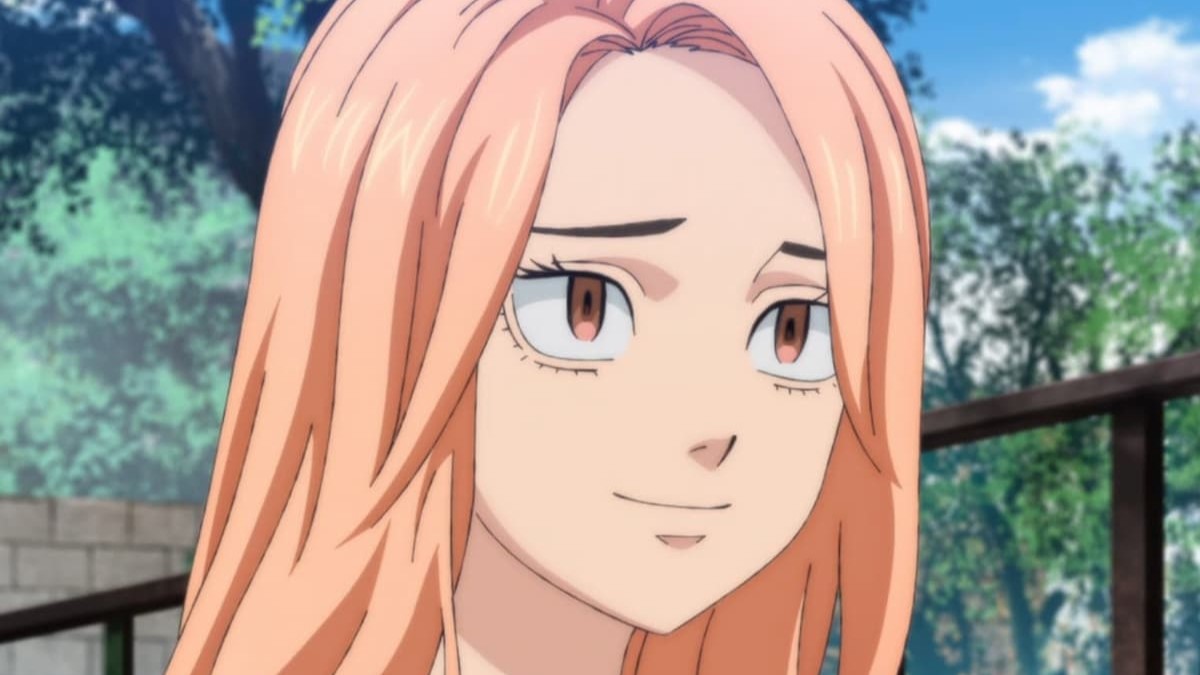 Tokyo Revengers Season 2 introduces a new set of characters, along with the latest rival group that goes against Toman. In the first episode, we get to know Hakkai Shiba’s sister, Yuzuha, who deeply cares for her brother and watches over him. But, if you are here, you are probably wondering, does Yuzuha love Takemichi in Tokyo Revengers? Here’s everything you need to know about their relationship.

Before we go any further, it should be noted that there are *Major Spoilers* for the Tokyo Revengers manga ahead.

In Chapter 110, Yuzuha confesses that she has a “one-sided crush” on Takemichi after witnessing his valorous efforts during the Christmas Showdown. More specifically, she develops feelings for him because he influences a change in Taiju and Hakkai, who previously were at odds with each other. Once the fight ends, Taiju sees the errors in his violent ways, and Hakkai finally finds his confidence thanks to Takemichi’s willingness to never give up.

Hakkai is shocked to hear this confession from his sister since he thought she was in love with Takashi Mitsuya. However, Yuzuha reassures him by stating, “I just see him (Mitsuya) as a brother.” Furthermore, she lets Hakkai know that she isn’t in love with Takemichi either because he already has a girlfriend and sees it only as a harmless crush.

With this information in mind, Yuzuha never romantically pursues Takemichi and even helps out Hinata Tachibana (Takemichi’s girlfriend) in future arcs. Additionally, this plot point is never mentioned again, and she has most likely gotten over her feelings later on.

That does it for our guide on whether or not Yuzuha loves Takemichi in Tokyo Revengers. While you are here, you can check out more content by looking at the relevant links below, including our guide about the Black Dragons.