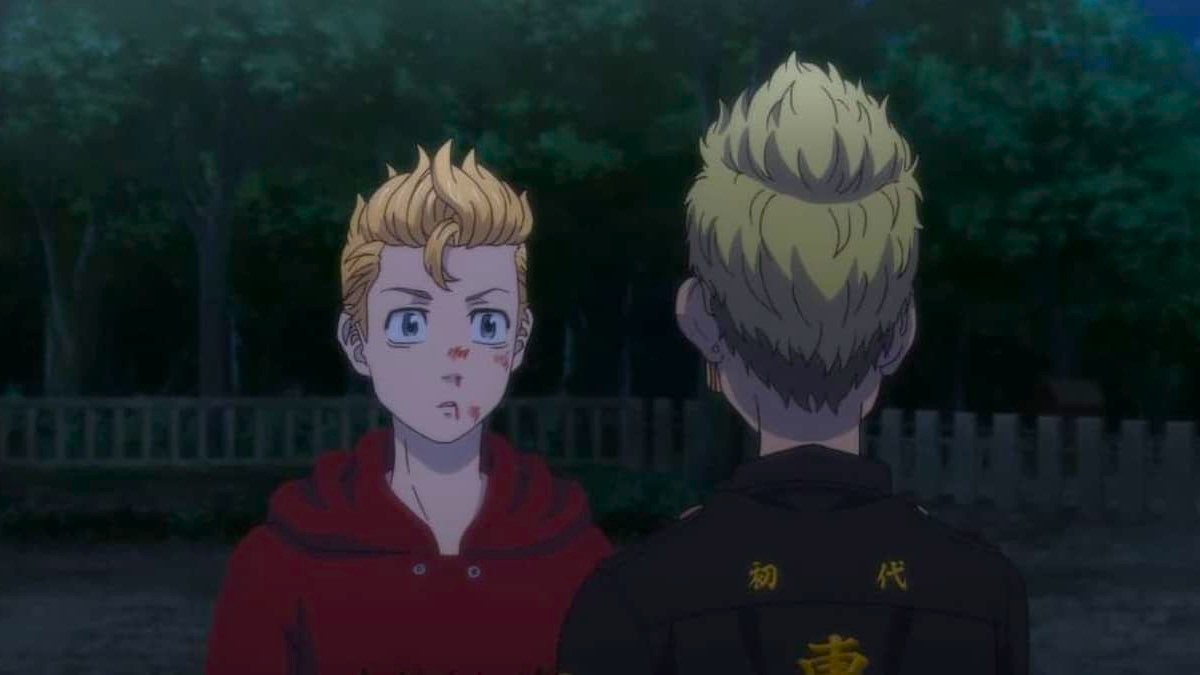 Takemichi Hanagaki’s plan to take down Tetta Kisaki began when he learned about the character’s influence on Toman’s downfall and the death of Hinata Tachibana. However, even if the two characters are at odds, they eventually form an unlikely alliance during the Christmas Showdown arc. So, if you are wondering why Takemichi teams up with Kisaki in Tokyo Revengers, here’s an explanation of this occurrence in the story.

Before we go any further, it should be noted that there are *Major Spoilers* for the Tokyo Revengers manga ahead.

Why Does Takemichi Team Up With Kisaki in Tokyo Revengers? Answered

During the Tokyo Revengers Christmas Showdown arc, Takemichi and Chifuyu Matsuno try to develop a plan to prevent Hakkai Shiba from killing his older brother, Taiju (the leader of the Black Dragons.) This event is one of the reasons why the Toman gang goes down a dark path; therefore, Hanagaki must do whatever it takes to avert this scenario as the story’s heroic Time Leaper. As a result, Takemichi teams up with Kisaki due to their similar goals of wanting to stop the Black Dragons.

At the end of Chapter 86 in the manga, Tetta asks Hanagaki if he can join in on the plan to take down the rival group, but Chifuyu denies his request because of his hatred towards him. Still, Kisaki persuades the two characters by mentioning that the other Toman leaders won’t be able to help since they have to uphold a truce between the two gangs. Furthermore, he believes that Mikey’s current state is weak, and it won’t take long for the Black Dragons to overpower him and the clan.

Matsuno and Hanagaki eventually accept the alliance invitation because of their mission to change the bad future. Nonetheless, since Kisaki is a conniving brat, he reveals that this ordeal was actually a ploy to mess with Toman again and ultimately leaves the characters for dead after the scheme begins.

That’s everything you need to know about why Takemichi teams up with Kisaki in Tokyo Revengers. Before you go, you can check out the relevant links below, including our guide that explains how many Time Leapers there are in the series.