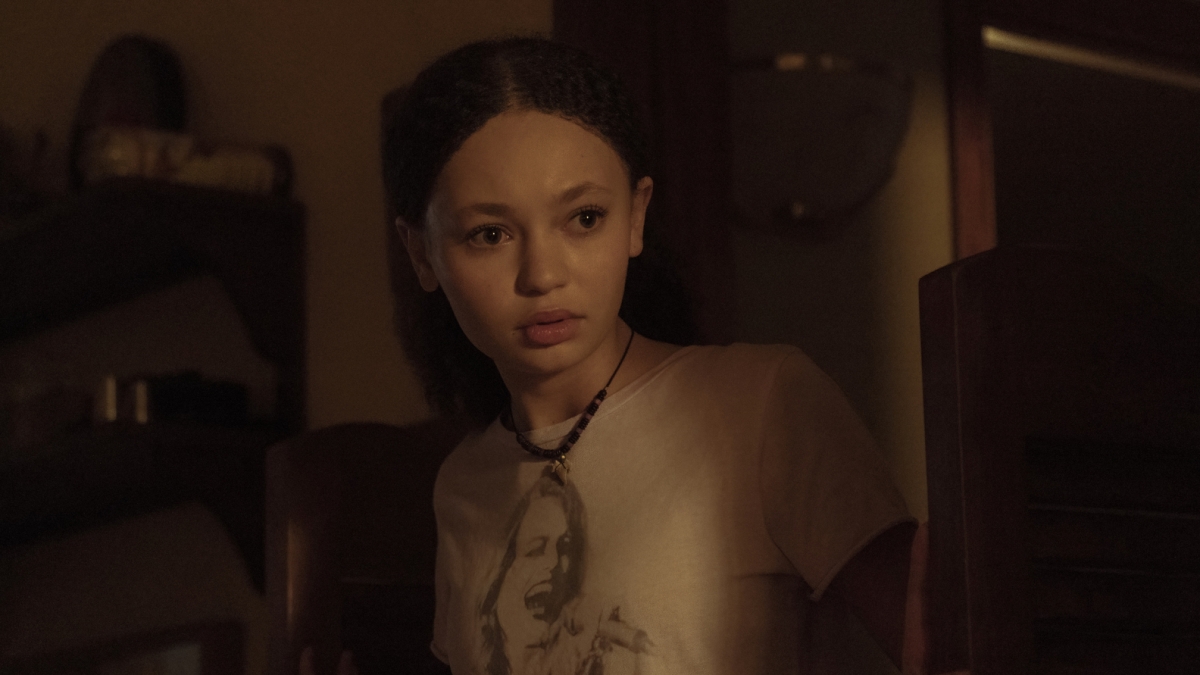 The first episode of HBO’s The Last of Us jumps into the thick of the action fairly quickly. The beginning of the series follows Joel’s daughter Sarah, who we learn helps out with her neighbors, the Adlers, and their dog. Once things start getting dangerous in their neighborhood, viewers might be worried about the adorable dog’s fate. If you are wondering does the dog die in HBO’s The Last of Us, we’re here to let you know what happens in the show.

Does Mercy the Dog Die in HBO’s The Last of Us?

Mercy, the border collie dog in episode one of HBO’s The Last of Us, comes to Sarah’s home scratching on her door in the middle of the night to warn her that something is wrong at the Adlers’ house next door. We watch as Sarah grabs Mercy by its collar and tries to pull the dog back to her neighbors’ house.

The dog shows clear signs of resistance at being pulled toward the Adlers’ home. In fact, it is so terrified to go back there that it slips out of its collar and runs into the bushes out of sight.

We soon learn what Mercy the dog was afraid of: Nana, the elderly woman in the Adlers home, had been infected with something that took over her body and killed both Mr. and Mrs. Adler, feasting on their bodies. Upon seeing Sarah, Nana’s infected body charges at her.

We don’t really learn exactly what happens to Mercy the dog after it slips out of its collar. We never see the dog die on screen, and it didn’t have any apparent injuries. Perhaps its name is Mercy because the writers showed it some.

Realistically, there wouldn’t be any humans able to properly take care of it with all of the infections and violence happening in the city, so poor Mercy’s chances probably weren’t too good.

But since we don’t ever actually see Mercy die, it’s best that we assume it is living happily out in the wild away from any danger for its remaining years.

That’s everything you need to know regarding the question does the dog die in HBO’s The Last Of Us. Be sure to check back with Twinfinite for more coverage on the series; we’re here to answer all of your questions, such as who are the Fireflies and what was in the note Marlene gave to Kim.

Related Posts
Comments
Continue Reading
Related Topics:Guides, HBO, The Last of Us, the last of us hbo