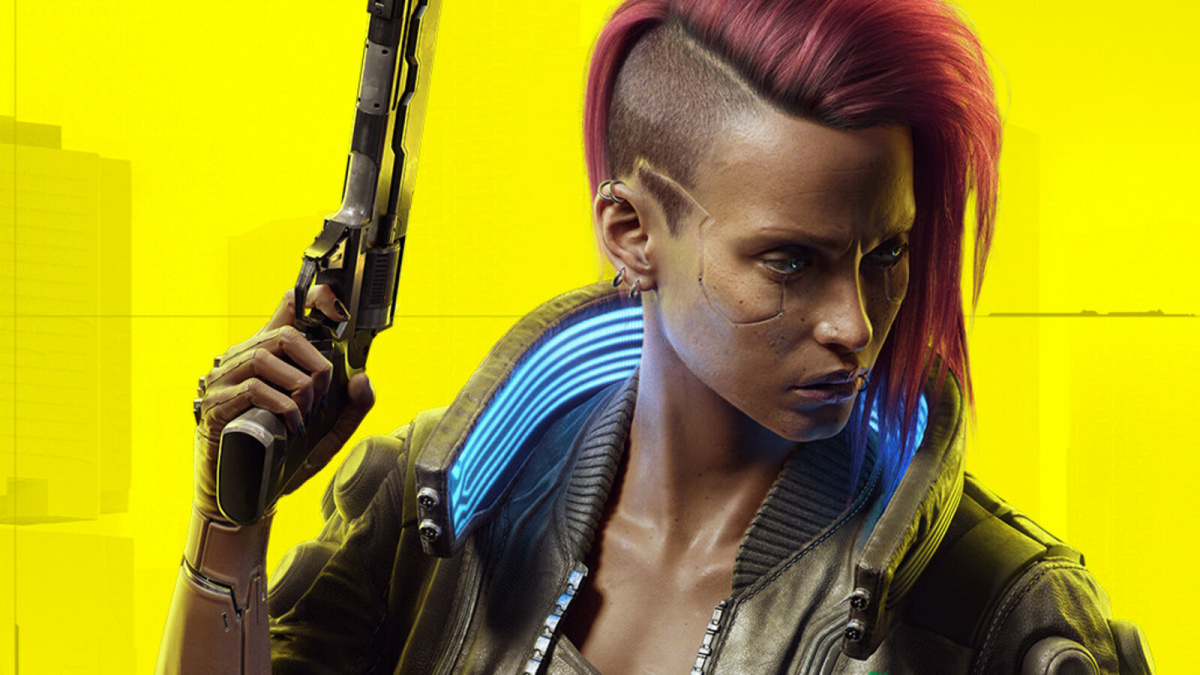 Finally, after a nearly decade long wait, Cyberpunk 2077 is finally out for everyone to dive into. The dense world of Night City is full of interesting characters, and you’ll likely recognize some of their voices. To give you an idea of why they’re familiar, here’s a rundown of all the voice actors of Cyberpunk 2077’s voice cast. 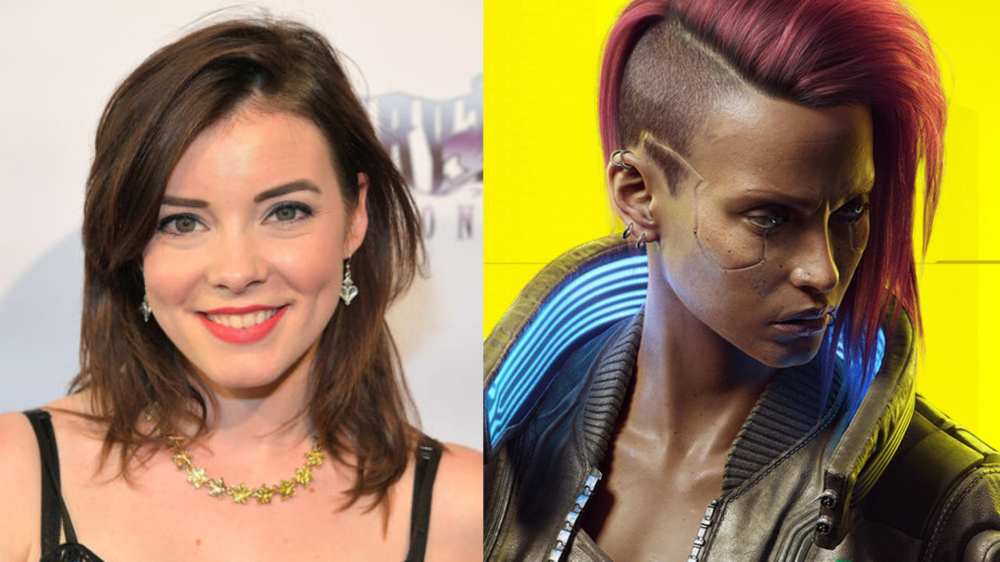 The female version of V, the player character in Cyberpunk 2077, is played by Cherami Leigh. She’s a very experienced voice actor, who is known for playing Makoto Niijima in Persona 5, Rhea / Seiros in Fire Emblem: Three Houses, Ikrie in Horizon Zero Dawn, and Rufus Shinra in Final Fantasy VII Remake, along many others. It’s unlikely that you’ve never played a game that Leigh has lent her voice to. 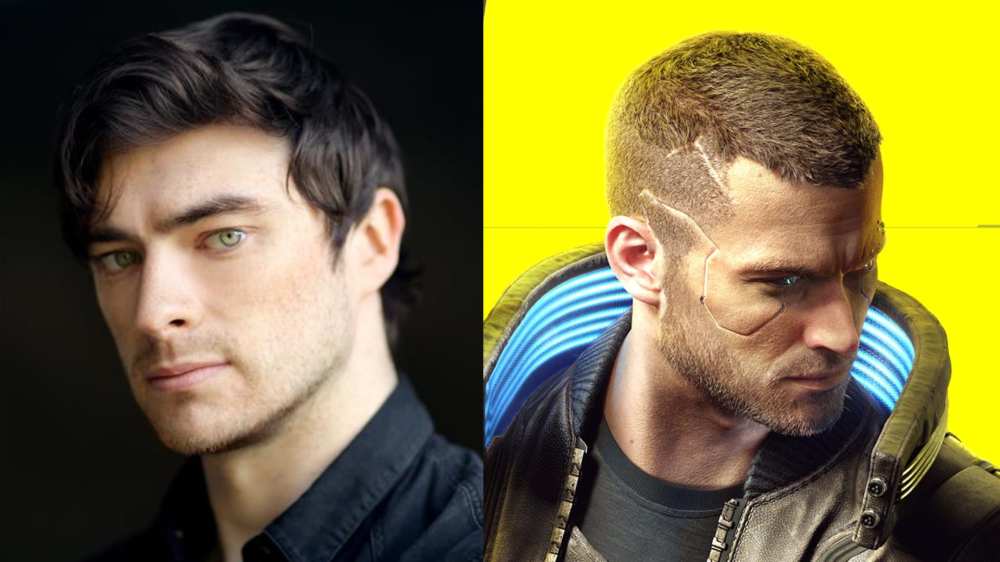 Compared to Leigh, the voice of the Male version of V, who you’ll play as in Cyberpunk 2077, is less experienced with video games. It’s possible that you know him as Sergeant Cooper from Valerian and the City of a Thousand Planets or Michael Collins in Resistance, but you’re unlikely to have heard him in other video games. 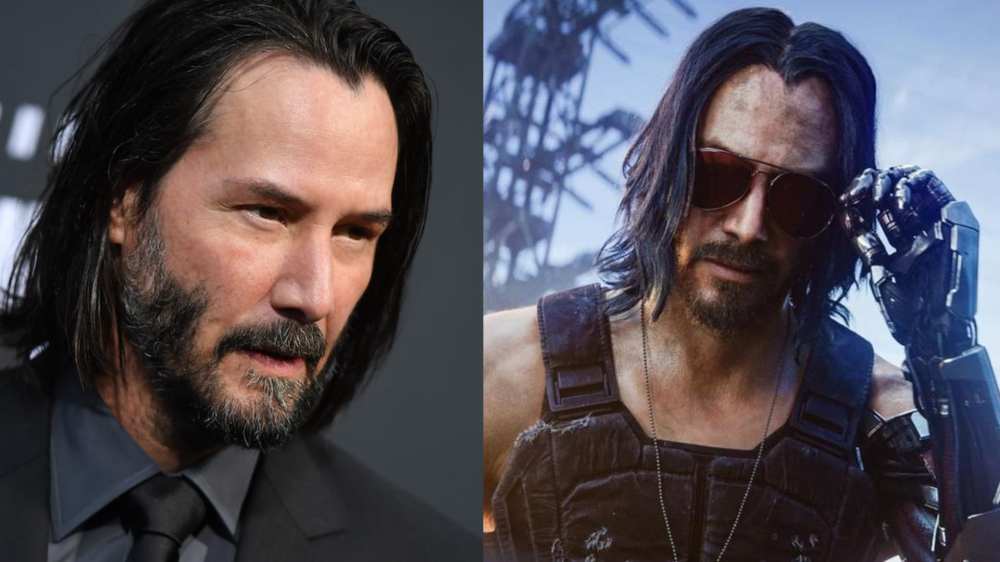 Well, this man doesn’t need much of an introduction. Star of much of Cyberpunk 2077’s marketing material and Xbox’s E3 2019 show, Keanu plays Johnny Silverhand in the game. While this is his first video game role, I’d be shocked if you don’t know who he is.

You’ll know him as Neo from The Matrix, Jack Traven in Speed, Johnny Utah in Point Break, and Ted in the Bill & Ted movies. Also, if you haven’t already, check out his cameo in Always Be My Maybe, in which he plays himself. It is perfect and one of the funniest things I’ve ever seen. 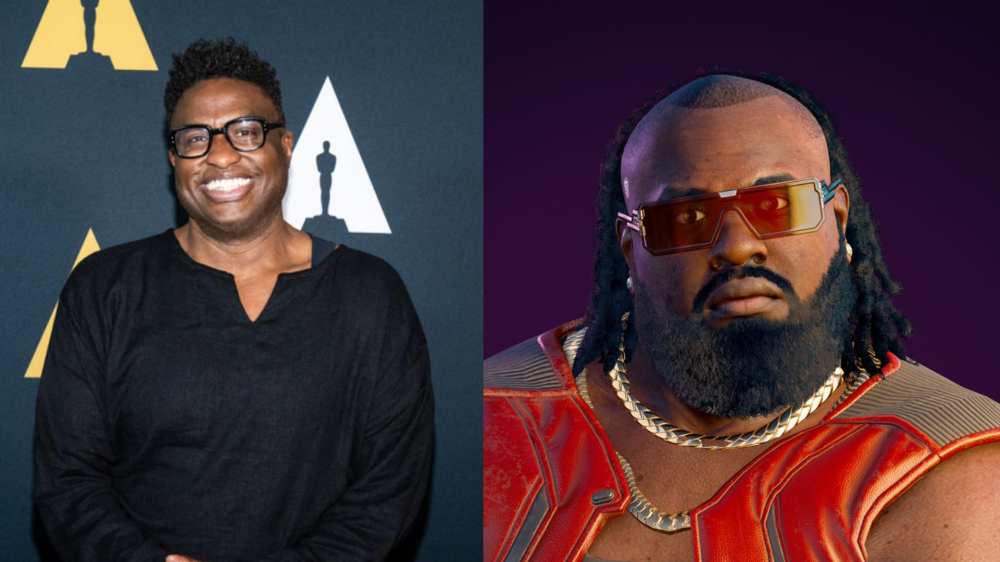 Dex is a larger than life character and you’ll know immediately when you’ve met him. Played by Michael-Leon Wooley, you’ll likely recognise his voice. He’s played Darkseid in Injustice 2, as well as small roles in WoW Legion and GTA V, but it’s his TV and film work that he’s most renowned for. You’ll likely know him as Louis in Disney’s The Princess and the Frog (and the game), Tiny Joe Dixon in Dreamgirls, and Wil in Grace & Frankie. 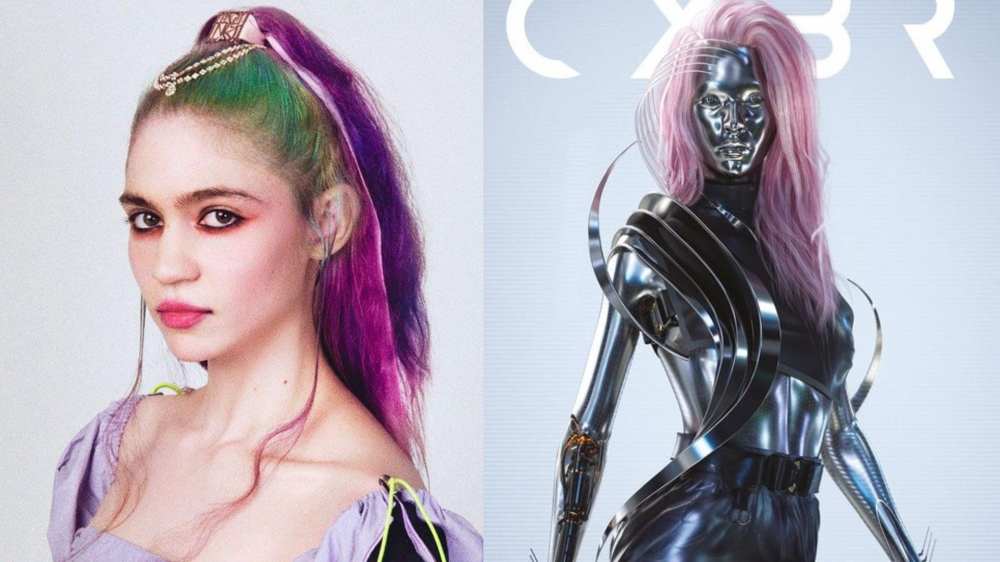 Claire Elise Boucher, known better as the musician Grimes, plays Lizzy Wizzy. You’ll almost certainly know some of her music and she doesn’t have any other acting credits to point to that you might know instead. While music will likely remain her focus, maybe Grimes will lend her voice to other video games in the near future. 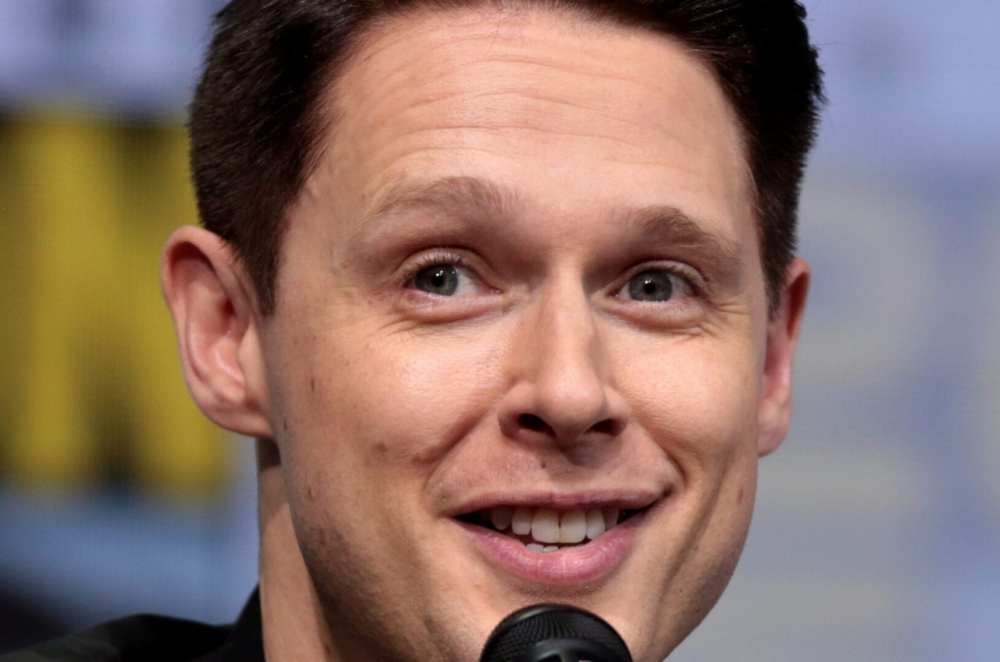 While Samuel Barnett, who plays both the Delamain A.I./James McHenry, isn’t particularly experienced in video games, you might know him as Ben and Pinch in Fable III or Richard Fairchild in Amnesia: Rebirth. Away from films, you might recognise his voice from playing Dirk Gently, Renfield in Penny Dreadful, or Daniel Stroud in British sitcom Twenty Twelve. 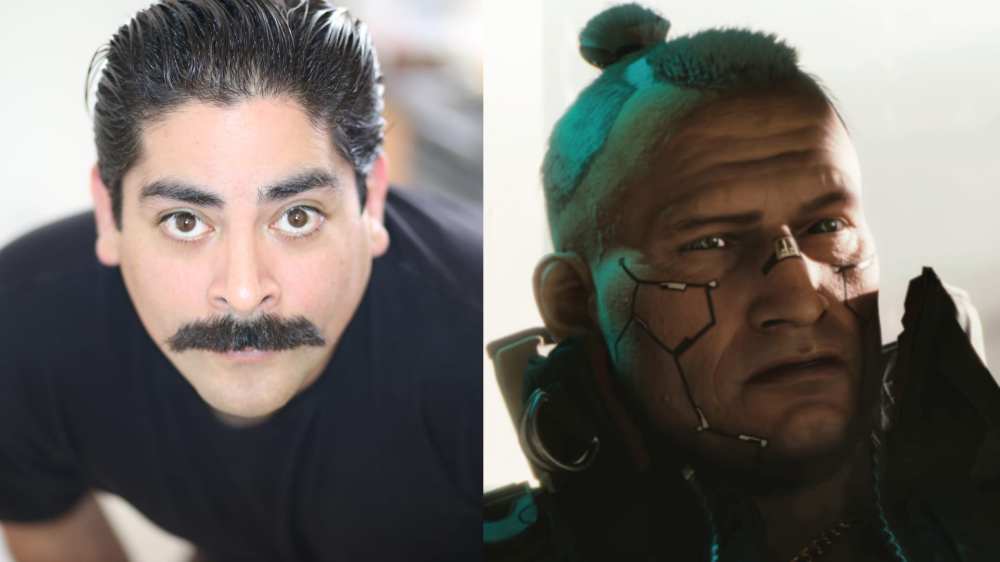 Before playing Jackie Welles in Cyberpunk 2077, Jason Hightower had only played a few video game characters. You might know him as Marshall in Rage 2, El Yayo in Ghost Recon: Wildlands, and smaller roles in Fallout 76 and Red Dead Redemption II. Away from gaming, you might recognise Hightower as Captain Doza / Skreek in Star Wars: Resistance, Don Jalapeño in Victor & Valentino, and even the Auctioneer in Ralph Breaks the Internet. 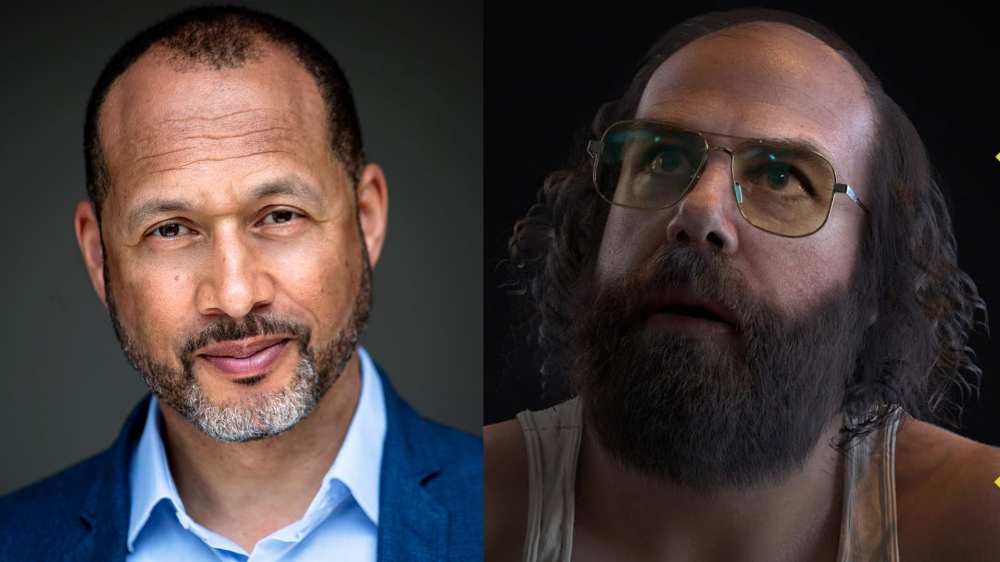 While most of Mark Holden’s acting work has come on the big and small screen in live action, including in the original Final Destination and World War Z, you might know some of his previous video game work. He plays Boyer Boston Reed in Ghost Recon: Wildlands and Sidney Cook/James Johnson in Homefront: The Revolution. Now, he’s playing Doctor Paradox in Cyberpunk 2077. 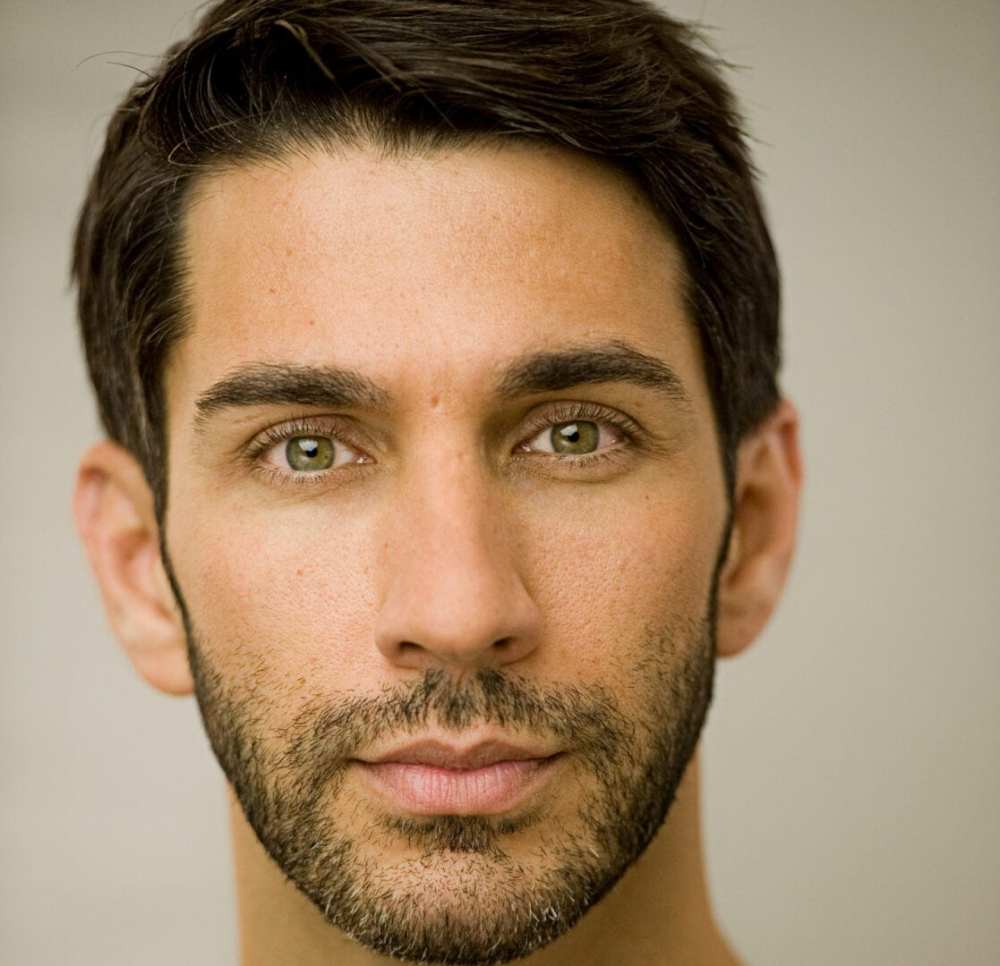 While you might know Dar Dash from his movie performances, including playing Antonio in Florence Forster Jenkins, he’s probably best know for his video game roles. You might know him as Dagas in Xenoblade Chronicles 2, Dengoso in Ghost Recon: Wildlands, and Hawkeye, Hank Pym, and Ant-Man in Lego Marvel Super Heroes 2. In CD Projekt Red’s game, he plays Vazquez.

That’s it or all the voice actors of Cyberpunk 2077’s voice cast. For more on the game, be sure to check out our wiki guide.