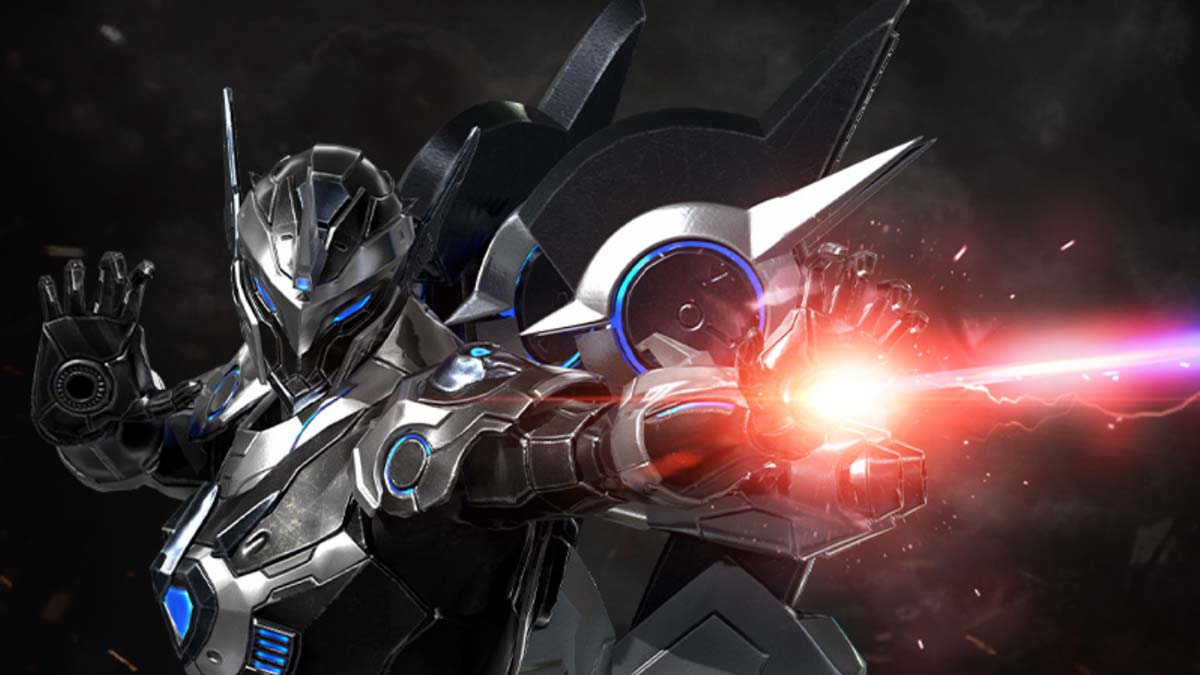 If you’re a fan of Iron Man and a player of Lost Ark, then the high-tech weapon user Machinist is perfect for you. But just like any marksman-type character in any MMORPG, the Machinist is, while strong, also squishy. It may sound very daunting to use a Machinist if you’re a beginner in Lost Ark, but you don’t need to worry. The right Machinist build can help resolve that.

In contrast, the Arthetinean Skill focuses on boosting your Drone and Joint Skills damage. You don’t rely much on the Hypersync transformation for the latter and do most of the damage through your weapons and skills.

Here’s our recommended build based on what Class Engraving you prefer:

That’s everything you need to know regarding the best Lost Ark Machinist builds. For more on the game, be sure to check out the links below.