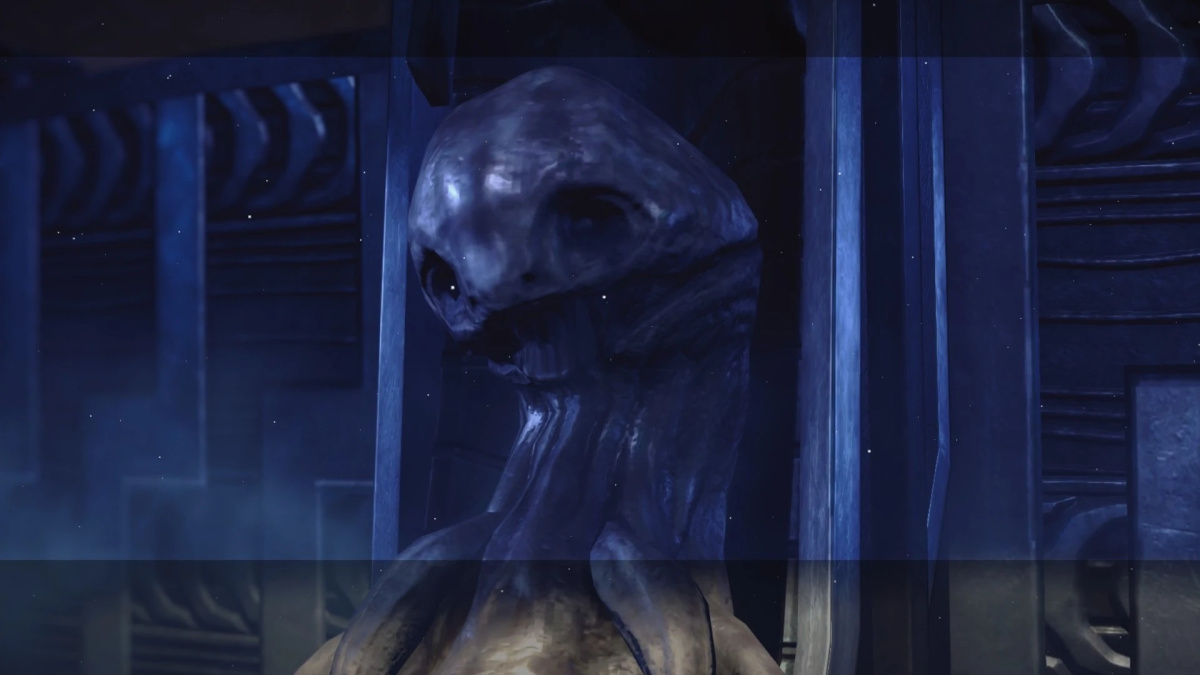 The Nier games can go to some strange places with their stories, and the anime adaptation of Nier Automata doesn’t shy away from any of it. For proof, look no further than the plot element of aliens being a primary enemy of YorHa despite being largely absent from the main conflict taking place. This likely gave you pause, and even after remnants of an unknown race are discovered, you can’t help but wonder: Are there aliens in Nier Automata Ver. 1.1a, or is it yet another misdirection made in service of the story?

We had the same question, and after combing over the available lore, we’ve arrived at an answer. Let us be very clear, though, that we’ll be going into *Heavy Spoilers* from here on out.

Do Aliens Exist in Nier Automata Ver. 1.1a? Answered

As it turns out, aliens are in fact real in Nier Automata Ver. 1.1a. Not only that, but they played a major role in shaping the world you’re dropped into by the events of the game and anime.

First arriving in the year 5012, they quickly began manufacturing machines to act as their soldiers and spread their influence across Earth. This led to the many Machine Wars which saw the Androids fighting back against the alien machines in an attempt to make the world safe for the humans’ return at some point in the future. Emil also offered his power toward resisting the aliens, creating millions of copies of himself in order to bolster the Androids’ forces.

Unfortunately, they were no match for the Machines and Aliens, with the Aliens eventually gaining control of 80 percent of the planet. The Aliens then maintained control of the planet for several millennia, while the Androids and Emil resisted them where they could.

Are All the Aliens Dead in Nier Automata Ver. 1.1a?

As the centuries and millennia went on though, the Aliens began to be wiped out by the Machines they created due to the influence of the man-made and sentient Machine P-33. They started to assert their own sentience, and rebelled against their creators in order to try and win their freedom and a life free of war. By the year 11000, the Aliens own population began to be wiped out, and within a few centuries they were completely extinct.

As a result, none are alive by the time Nier Automata Ver. 1.1a takes place. The only time any are encountered in some way, shape, or form is when 2B and 9S find a crashed ship containing the preserved bodies of several deceased Aliens.

That’s all there is to know about whether or not there are Aliens in Nier Automata Ver. 1.1a. For more on the series, check out our guide on whether or not humans are extinct or our review of the original Nier Automata video game. We’ve also got a slew of Nier-related articles which you can peruse down below.