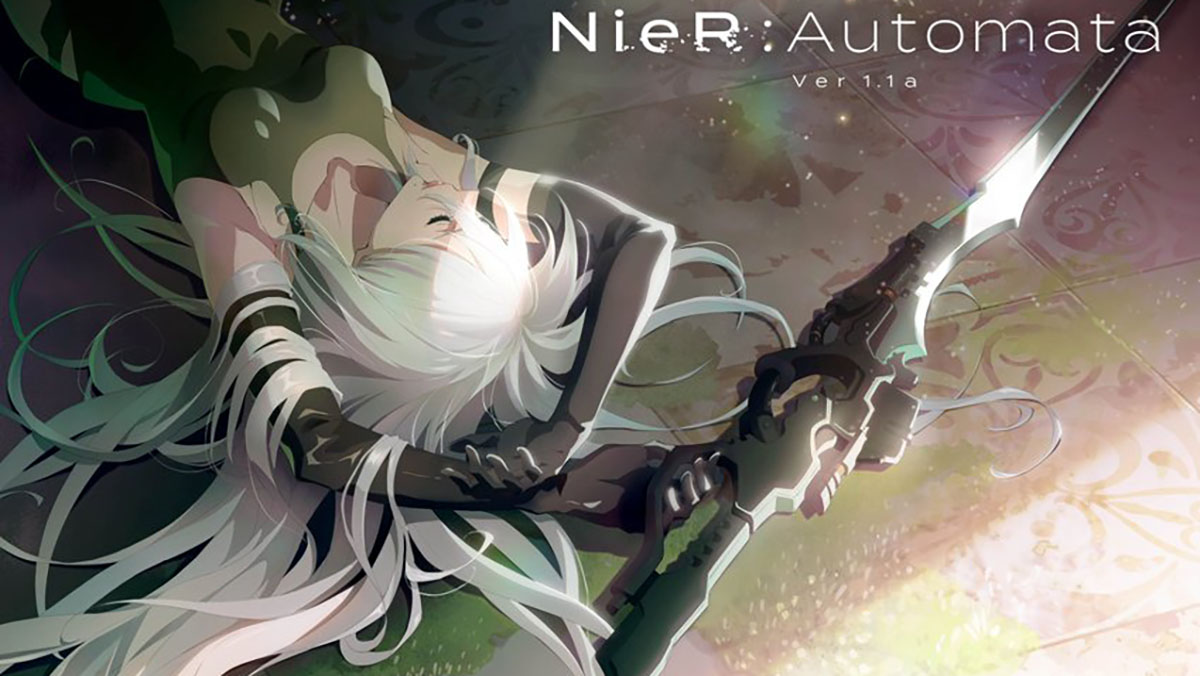 Today Aniplex released another trailer of the upcoming NieR: Automata Ver1.1a anime, alongside a new piece of artwork.

This time around we get the introduction of YoRHa Type A No.2, also known as A2, voiced by Ayaka Suwa.

Suwa-san reprises her role from the video games and she’s also known for other roles like Mujina SSSS.Dynazenon.

You can check out the trailer below and A2’s artwork at the bottom of the post, following those for 2B and 9S, Commander White, Pascal, Adam & Eve, and Lily.

In case you’re unfamiliar with it, the anime series has been produced by top studio A-1 Pictures, which recently worked on Solo Leveling. Lycoris Recoil, Kaguya-sama: Love Is War, Sword Art Online: Alicization, and many more anime.

Ryoji Masuyama the director and the series will be supervised by the series’ creator Yoko Taro himself. The character design is by Jun Nakai, while the music will be by Keiichi Okabe’s studio MONACA, which created the original score of the game.

Recently, during a fan festival event, we learned that the game sold over 7 million copies, while NieR Replicant ver.1.22474487139… sold 1.5 million copies.

The anime still doesn’t have a specific air date, but we know it will debut in January 2023. Today we also learned that a special livestream will air on Sunday, Dec. 11 on Aniplex’s official YouTube channel, and that’s likely when and where we’ll get a form debut date.