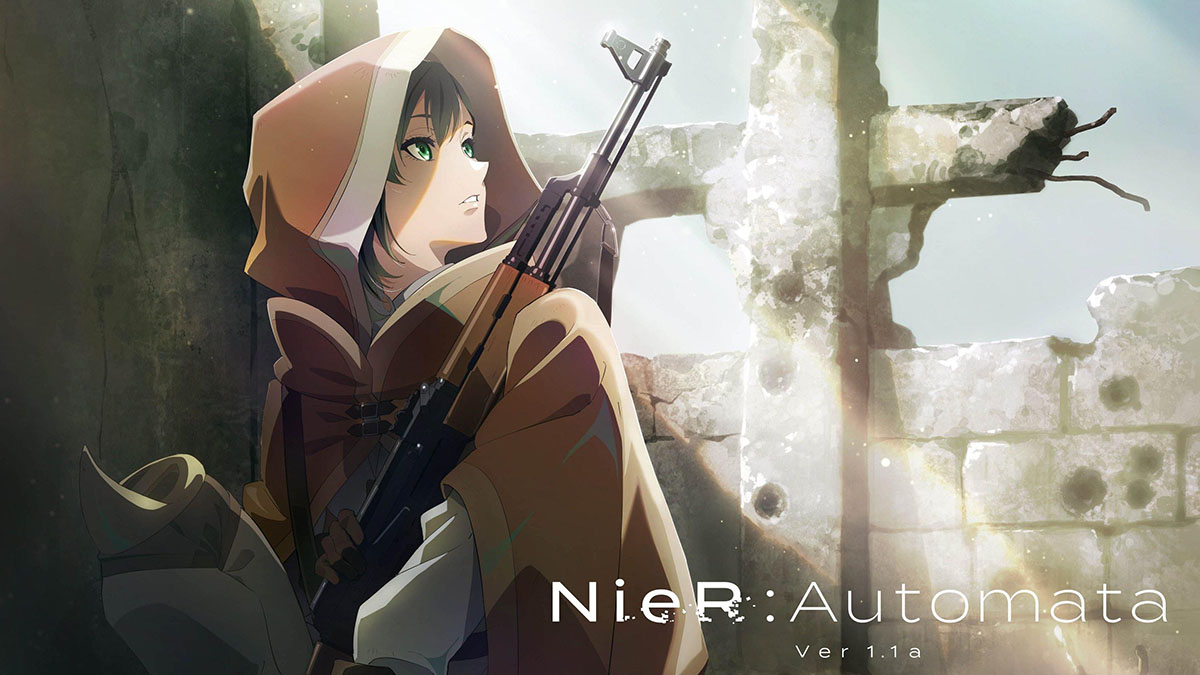 Today Aniplex released another trailer of the upcoming NieR: Automata Ver1.1a anime, alongside a new piece of artwork.

This one is rather special, as it introduces a fairly obscure character, Lily, a resistance fighter who will be more familiar to fans of the manga and the stage play.

Apparently, she’s going to have a prominent role in the upcoming anime, which is definitely interesting.

She’s voiced by Atsumi Tanezaki, whom you may know as Meteion in Final Fantasy XIV: Endwalker, Elena in Star Ocean: The Divine Force, Iori Fuyusaka in 13 Sentinels: Aegis Rim, and many more roles.

Incidentally, if you’re wondering today’s fan festival event included no video game news. That should not surprise anyone, as it was intended as a celebration of the series and not a new-related event.

You can check out both Lily’s trailer below and her artwork at the bottom of the post, following those for 2B and 9S, Commander White, Pascal, and Adam & Eve.

In case you’re unfamiliar with it, the anime series will be produced by top studio A-1 Pictures, which recently worked on Solo Leveling. Lycoris Recoil, Kaguya-sama: Love Is War, Sword Art Online: Alicization, and many more anime.

Ryoji Masuyama the director and the series will be supervised by the series’ creator Yoko Taro himself. The character design is by Jun Nakai, while the music will be by Keiichi Okabe’s studio MONACA, which created the original score of the game.

If you’re unfamiliar with NieR: Automata, it’s a popular action JRPG developed by PlatinumGames, which debuted for PS4 and PC in 2017. It has then been ported to Xbox One and recently to Nintendo Switch.