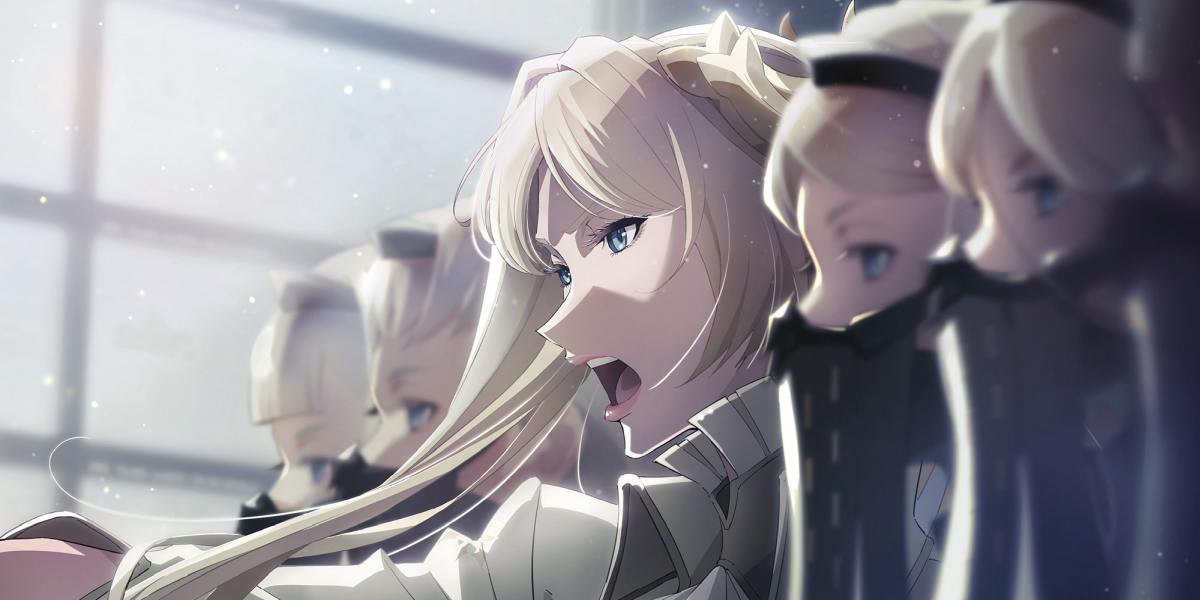 We get to see Commander White alongside her operators, and they certainly never looked this good.

The YoRHa commander will be voiced by Chiaki Kano, who reprises her role from the video game.

We also hear that Keiko Isobe and Meari Hatsumi will return as Operators 60 and 2010 respectively.

You can check out a glimpse at the commander in the trailer below, and all three in the beautiful artwork shared via Twitter.

The anime is still scheduled for January, albeit we still don’t have a precise release date. In case you’ve missed it, you can take a look at the reveal from last month in which we saw 2B and 9S.

If you’re unfamiliar with the original game, NieR: Automata is available for PS4, Xbox One, Nintendo Switch, and PC, the NieR: Automata The End of YoRHa Edition is the latest released for Nintendo’s hybrid console.

The popular action JRPG developed by PlatinumGames debuted for PS4 and PC in 2017, bringing the NieR name back under the spotlight and granting the franchise by Yoko Taro a brand new lease on life followed by success lasting to this day.