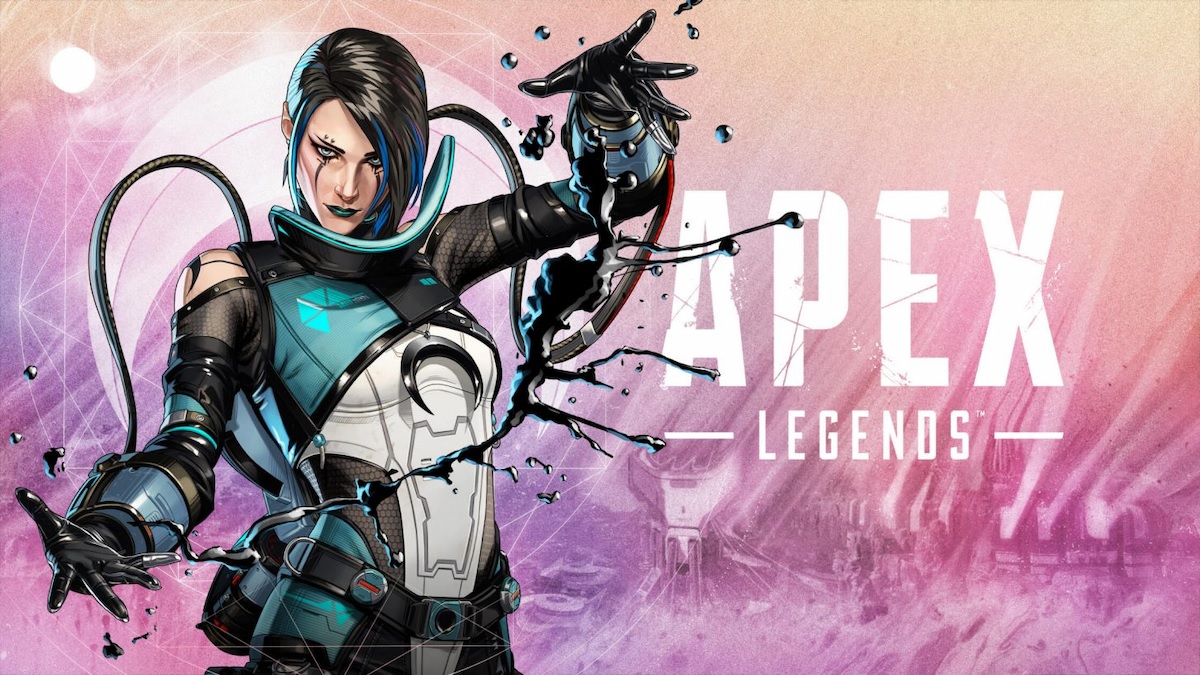 Having trouble connecting to Apex Legends? You likely aren’t the only one, which means there’s a good chance the servers are experiencing a hiccup. Assuming the problem isn’t on your end, here’s how to check the server status for Apex Legends.

Are the Apex Legends Servers Down?

Presently the answer is no, but Respawn Entertainment has confirmed that it’s aware of reported issues from players unable to log into Apex Legends. Respawn confirmed via its own official Twitter account, which you can take a look at below.

Unfortunately, Respawn hasn’t released any details on when the issue will be resolved. It isn’t affecting everyone, but if it’s happening to you, the most you can do is wait for the problem to be resolved. This is Respawn, after all, so the issue won’t fester for long.

How to Check the Apex Legends Server Status

Sadly, Apex Legends doesn’t have an official server status page, but there are alternative resources you can look to in order to keep tabs on the game outside of Respawn’s official Twitter page.

For starters, there’s Down Detector, which keeps track of user reports, as well as a handy map that displays where many of the outage reports originate from. It’s a good place to visit first if you start experiencing issues suddenly and are wondering if others are, too.

Lastly, there’s Apex Legends Status, a site that tracks the server status for Apex Legends; however, it isn’t affiliated with EA or Respawn. It features lists of servers, their status, as well as player accounts, even the status of PSN and Xbox Live. More importantly, it updates frequently and also displays announcements from the devs.

There you have it, folks: how to check Apex Legends server status. For more related content, check out what the best reticle color is in Apex Legends or, if you have more than a few minutes, why Apex Legends appears on Twinfinite’s 10 multiplayer games that are impossible as new players.