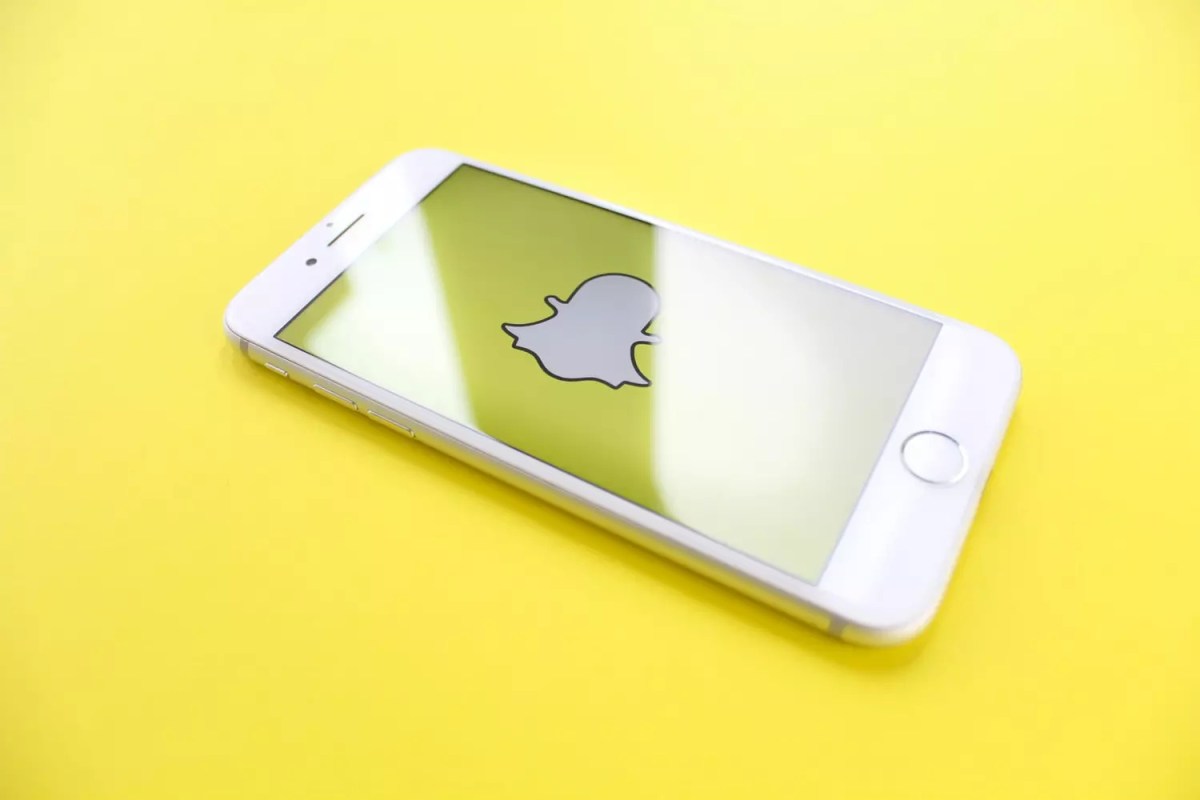 It seems like every week millennials are coming up with new trends. Whether that be the re-emergence of fashion from the early 2000’s, snapping in place of clapping, or as is the case here – the utilization of new acronyms. While Snapchat isn’t a social media application as frequented as it was maybe 5-10 years ago, it is still considered to be one of the “big five” alongside Twitter, Facebook, Instagram, and TikTok. Recently, we explained the meaning of “ML” on Snapchat and this question is within a similar realm; specifically about the definition of “GTS.” Here is what GTS means on Snapchat and text.

What Does GTS Mean on Snapchat & Text? Answered

A quick Google search would show that GTS has two meanings; “go to sleep” or “good times.” It should be noted that saying “GTS” is not a thing like saying “LOL” or “BRB” in real life which is something that happens more often than you may think. As such, it should only be used in informal settings such as in SMS text or social media.

While both meanings are applicable when used in a similar context, “go to Sleep” is certainly the more commonly used acronym. It is used to politely either tell someone to go to sleep for one reason or another or that they are going to sleep.

Some examples of this would be “I’ve had enough internet for one day, so I’m GTS” or even responding to a rambling friend who is exhausted by simply saying “Timmy, GTS.” Alternatively, the idea behind “good times” is to take note of a thoroughly enjoyed conversation, but not wanting to wear out your welcome. It can also be used to point out the nostalgia of whatever is being discussed. “Remember that concert we went to?” “Yeah dude, GTS.”

Ironically, it could be used for both as if to politely say “this has been a good conversation, so let’s end it on a good note.” Finally, the other two meanings are “google that s**t” which is self-explanatory, or “going through s**t.”

So, there you have it. That’s the meaning of “GTS” via text message and Snapchat. Hopefully, you’ll be able to add it to your acronym repertoire and use it accordingly. We have a bunch of articles surrounding recent social media news, including if the United States is going to ban TikTok or even a couple of months back when Instagram was dropping the ban hammer left and right – a lot of which was random and deemed to be unwarranted. Until next time!