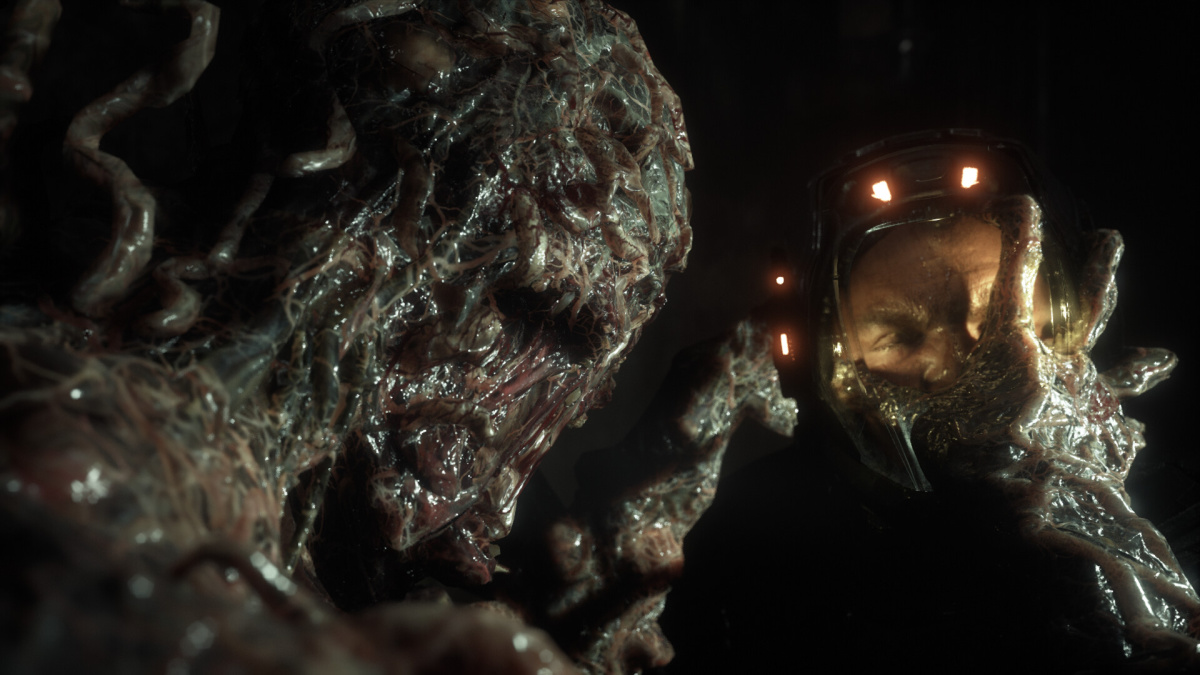 The Callisto Protocol is a survival horror game through and through. Host to some punishingly difficult enemies and obstacles to overcome, it’s a game that revels in making you agonize over every used resource and upgrade purchased. Given survival horror norms, though, this would all be worth it once you reached the ending and could start a New Game Plus run with all your decked-out gear. And yet, having cleared the game, you’ve been left wondering: Is there a New Game Plus in The Callisto Protocol?

Does The Callisto Protocol Have New Game Plus? Answered

We’ve got good news and bad news for you: The bad news is that The Callisto Protocol doesn’t currently have a New Game Plus mode. The good news is that this won’t be the case for very long.

On the day of the game’s release, developer Striking Distance Studios revealed via Twitter that the game would receive New Game Plus alongside a Hardcore mode via a content update. The update is scheduled to drop on Feb. 7, 2023, and is available to all owners of the game.

There haven’t been many details revealed about what will be included in the New Game Plus mode, but we can only assume that it will offer one of two things. One possibility is that it will allow players to smash their way through the game with all their upgrades, making enemy encounters far easier and turning the run into a sort of victory lap.

The other is that the mode will allow players to retain their upgrades and gear while also providing an increased level of difficulty, pitting them against the hardest version of the game without stripping them of everything.

We won’t know for sure until the mode releases in February, though. As such, this is all just speculation based on what New Game Plus modes usually entail.

Hopefully this cleared up whether or not there’s New Game Plus in The Callisto Protocol. For more on the game, check out some of our other guides on topics like how to heal and increase your health and whether or not the game is part of the PUBG universe. We’ve also got plenty of news and features related to its development, which you can check out down below.