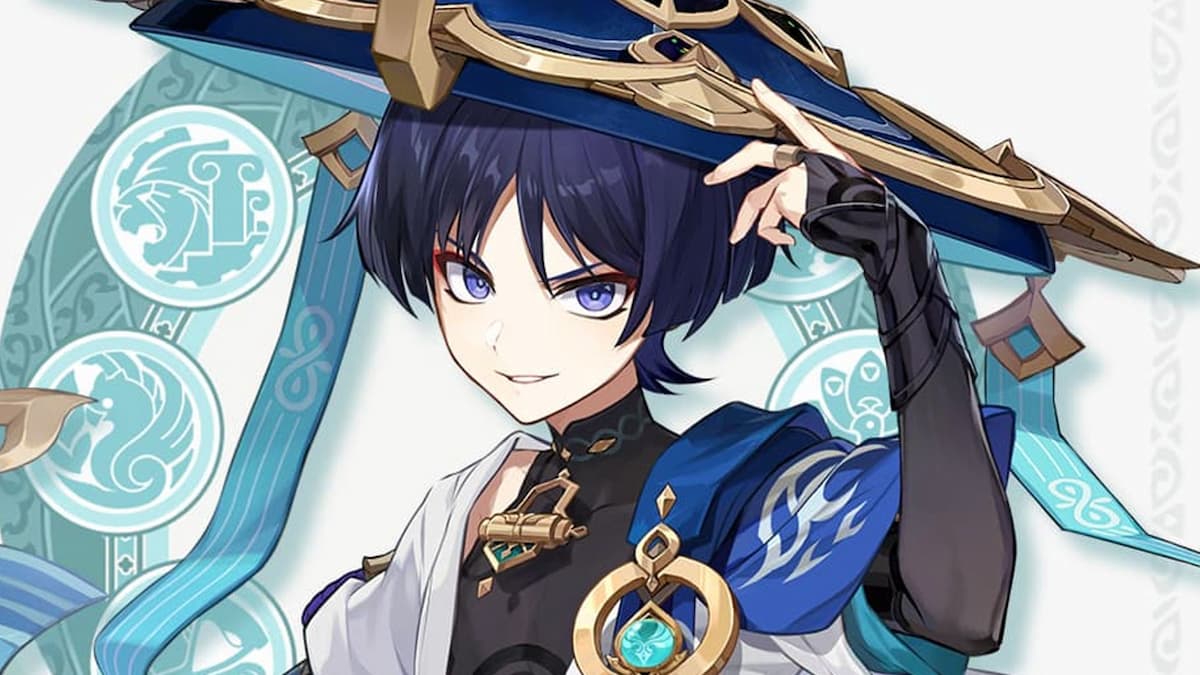 Genshin Impact 3.3 version has officially kicked off with a brand new 5-star Anemo character known as Wanderer, AKA Scaramouche. Wanderer uses a catalyst as the primary weapon in the battle, and if you weren’t aware, the character has already made multiple appearances in Genshin Impact. If you’re wondering what’s the best Scaramouche/Wanderer build, then our Genshin Impact guide will help you to figure out the best weapons, artifact set, and team composition for this new character.

The new Wanderer character is known for his strengths, like the ability to provide consistent Anemo DMG, Swirls, the unique skill of dealing DMG even when dodging, and elemental skill with no cooldown.

However, it’s also worth noting that Wanderer is pretty expensive to build since all Talents are required. With that in mind, here’s a detailed breakdown of the best Wanderer build.

Tulaytullah’s Remembrance is the perfect pick for Wanderer’s main DPS role. It’s a 5-star Catalyst, which is a bell crafted of deep sapphire and sterling silver. Its echoes are as crisp as they are distant.

Here’s a look at the Tulaytullah’s Remembrance stats:

The stats mentioned above can be enhanced by upgrading Tulaytullah’s Remembrance. If you fail to pull out the weapon’s banner, we recommend pairing Lost Prayer to the Sacred Winds or Memory of Dust with Wanderer.

Lost Prayer to the Sacred Winds

Desert Pavilion Chronicle (4-piece) is the best artifact set for Scaramouche (Wanderer), which can be obtained in the newest domain in Sumeru for Version 3.3, City of Gold. The best alternative to this artifact set is Viridescent Venerer (4-piece) if you don’t have the former unlocked.

To get the most out of the Wanderer, we highly recommend including at least one Pyro and Cyro character, which allows the squad to enhance the Pyro’s attack rate and Cyro’s Crit rate. Here’s our take on the best team composition for Wanderer.

That’s everything you need to know about the best Wanderer (Scaramouche) build in Genshin Impact. Scaramouche (Wanderer) appears to be a must-have for most players, so remember, the proper build guide is also a necessity. Before leaving, don’t forget to check out some of our other Genshin Impact-related content here at Twinfinite, like how to Pre-Install Genshin Impact 3.3 update & download size, the best Genshin Impact presets, and more.