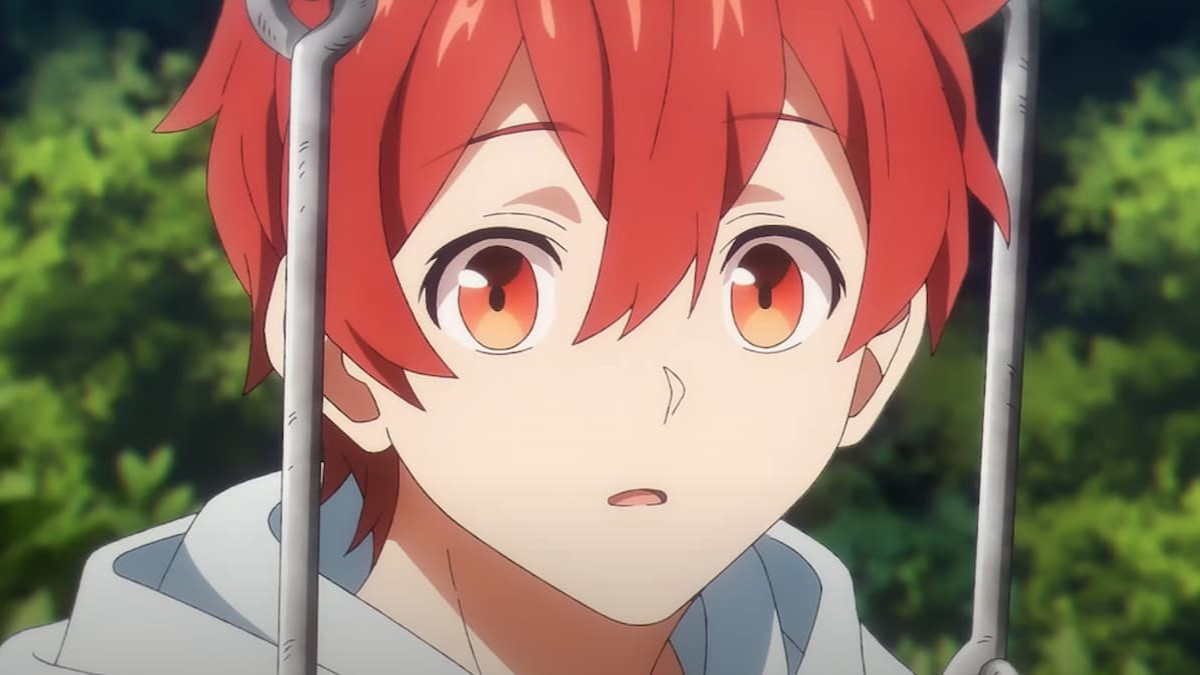 The co-production studio behind Spy x Family, CloverWorks, has showcased the new trailer for their upcoming anime, UniteUp! The show will follow the character Akira Kiyose, who enrolls in a K-Pop-like talent agency known as “sMiLea Production” to follow his dreams of becoming an idol.

After listening to Akira’s singing performance on a video streaming site, sMiLea takes notice of him, resulting in their decision to scout the character to form the latest idol group, Protostar. This group will include new aspiring singers, such as Banri Naoe and Chihiro Isuzugawa.

The famous idol duo, AneLa, founded the production company to train up-and-coming idols like Akira and Chihiro. However, other groups will make their debuts with sMiLea, such as Legit and Jaxx Jaxx.

The cast for UniteUp! has been confirmed, including Kikunosuke Toya (Chainsaw Man) as Akira Kiyose, Ryotaro Yamaguchi (Futsal Boys!!!!) as Banri Naoe, and Amon Hirai (There Is a Landing on the Stairs) as Chihiro Isuzugawa. In addition, the idol pair, AneLa, will be voiced by Yoshiki Nakajima (Dr. Stone) and Soma Saito (Haikyu!!).

As for the crew, Shinichiro Ushijima (I Want to Eat Your Pancreas) is the director of the anime, along with Rino Yamazaki (Akebi’s Sailor Uniform) as the series compositor and Majiro (Macross Delta) as the character designer and chief animation director.

If you want to watch the anime, you can expect its release on Jan. 7, 2023, set to premiere on the TOKYO MIX and other platforms.