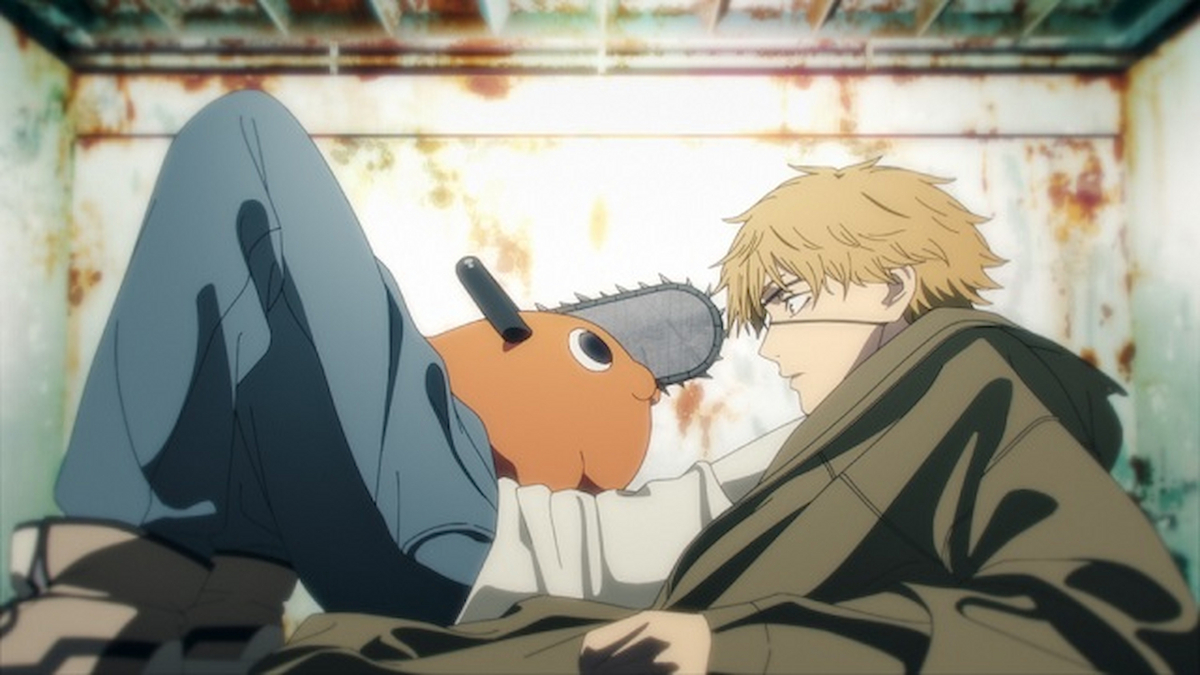 Chainsaw Man has taken the anime world by storm and has fully lived up to the lofty expectations set by Tatsuki Fujimoto’s acclaimed dark fantasy manga. MAPPA’s adaptation of Chainsaw Man is only made up of 12 episodes leaving many fans wondering what content the anime will cover from the pages of the manga and if it will extend to a second season. Here’s everything we know about whether there will be a season two of Chainsaw Man.

Is Chainsaw Man Getting a Season 2?

A second season for Chainsaw Man hasn’t officially been confirmed, but considering its current success, it shouldn’t be too long before a second season is announced.

The first season of Chainsaw Man has achieved critical acclaim so far and has earned a very impressive 8.7 score on IMDB. The series is also making waves in the anime community boasting an 8.81 audience score on the anime ranking site, My Anime List. If anything has solidified Chainsaw Man’s popularity, it’s the insane reaction to the series opening theme.

In just ten days, Chainsaw Man’s opening theme, ‘Kick Back’ by Kenshi Yonezu, earned 22.6 million views on YouTube. Since the series was released, that figure has continued to climb and now sits at 55 million views, doubling its total from the beginning of November to December. The momentum of the series has only increased as its first season progressed.

On a practicality level, there’s so much content to cover in the manga that condensing it into a single 12-episode season simply wouldn’t work without harming Fujimoto’s vision. The Chainsaw Man anime is currently adapting the Public Safety Saga, which makes up the entirety of part one of the manga and has recently completed its final arc for the season.

The first season of Chainsaw Man has now concluded with the Katana Man arc in the manga, which sees Denji confronted by a rival with abilities similar to his own. In the manga, the Katana Man arc takes place around the halfway point of the Public Safety Saga. This would all but confirm that the second half of the manga’s material will be adapted in a second season.

The closing shot of the final episode, in which a mysterious new character is teased, goes further to indicate this, though conclusive confirmation is still pending at this point.

The biggest concern for some Chainsaw Man aficionados is surely the fact that no definitive word for a second season has been provided yet. Whereas many anime season finales will state on-screen that a further season is incoming, the simple truth is that no such confirmation exists at this time.

What we can say is that Chainsaw Man has not been cancelled in any way, shape or form at this stage, and it is incredibly unlikely that it will be before a second season hits the screen.

MAPPA clearly knows that it has a hit on its hands, but it could be a while before we hear anything concrete about the second season of Chainsaw Man. The studio is currently wrapped up with other projects, such as the third and concluding part of Attack on Titan’s final season, which is set to release next year. The studio is also well into production for second seasons of its mega-hit franchises Jujutsu Kaisen and Vinland Saga both of which are aiming for a 2023 release date.

Given how stacked MAPPA’s filmography looks for next year, it’s safe to assume that the second season of Chainsaw Man won’t be hitting screens until 2024 at the earliest.

That’s everything we know about whether there will be a season two of Chainsaw Man. Be sure to check out the rest of our entertainment and anime guides below.