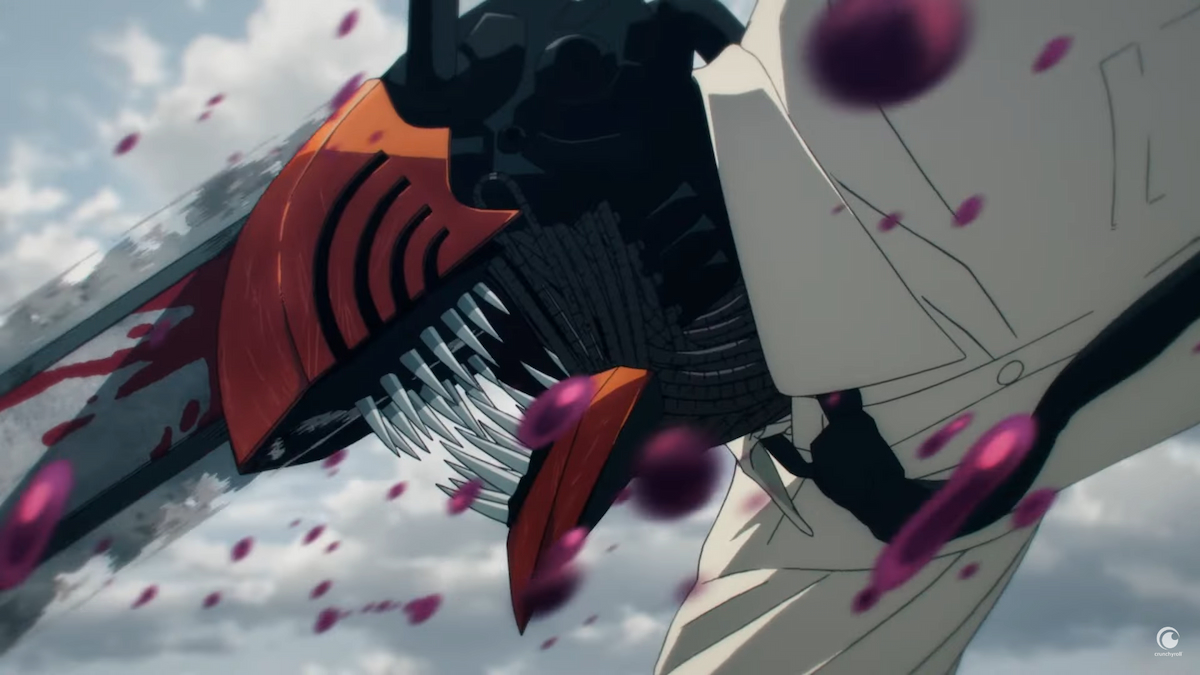 There’s been a new metric revealed to show just how crazy people are going for the new Chainsaw Man anime. Just 10 days ago the opening was uploaded to the Chainsaw Man studio MAPPA’s YouTube for all to see. In the last 10 days, that opening has managed to rack up a truly astonishing 22.6 million views and counting. At this pace, it might see 25 million not too long from now.

We fell in love with the opening when we first covered it, and still stick by our stance that it gives viewers going in fresh an entirely false expectation for where the series will lead (read the manga!).

On top of that, we loved all the sneaky film references peppered all throughout the opening as well. Considering the 22 million views later, it seems like everyone agrees. We also covered a terrific fan-made English cover of the opening song Kick Back by Kenshi Yonezu.

You can see the terrific opening below. Judging by the number of views, we are going to go on on a limb and guess it won’t be your first time.

We’re two episodes into Chainsaw Man with 10 more to go. But for those waiting, we have recently received word on when the English dub for Chainsaw Man will be coming out.

Speaking of the manga, as of right now, 11 volumes have been released. But that’s not the end, a spin-off light novel will be hitting shelves next summer as well.