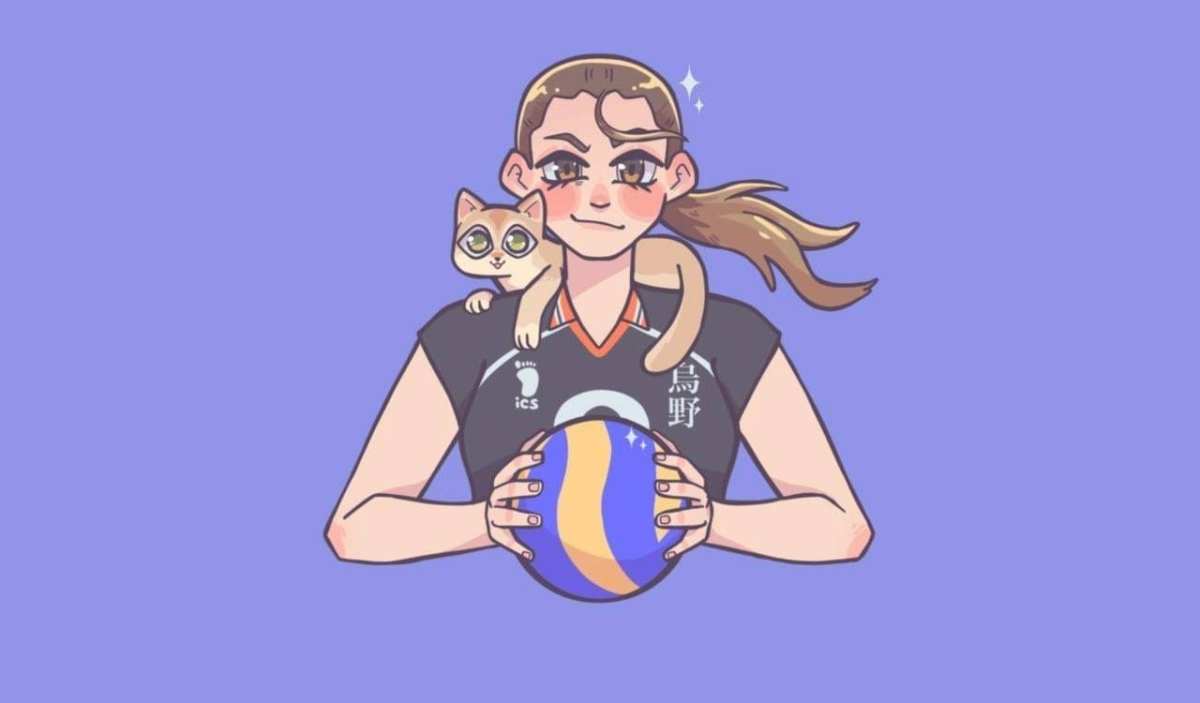 Love watching YouTube reactions for your favorite anime shows? Well, you’ll definitely want to check out these nine reactors, as they feature some of the most entertaining and educating content in the entire community. These are nine YouTube reaction channels you’ll love watching anime with.

A channel that originally got its start reacting to episodes of AMC’s The Walking Dead, Imon_Snow has grown a lot over the past five years. Since the channel was created, the duo of Imon and Abi has become a staple of the reacting community, watching everything from Avatar: The Last Airbender to Haikyuu to JoJo’s Bizarre Adventure.

This team brings a unique combination of enthusiasm, comedy, and good-natured thirst that continues to draw new viewers into their community.

While she may be a solo act, Awakeproductions stands out in the reaction community due to a love of detail. This reactor frequently pauses videos in order to take notes and go over certain scenes, breaking down, speculating, and discussing each of them along the way.

She is best known for her passionate reactions to My Hero Academia, Code Geass, and Attack on Titan.

As the channel name would dictate, YaBoyRoshi originally got his start discussing Dragon Ball-related content. Since then, Roshi has incorporated his significant other Sheera and close friend Lupasan, resulting in a hilarious trio that you can really tell enjoy watching shows together.

Alongside the reactions, the channel has also gotten substantial notoriety for its parody clips, including two for the most recent God of War game.

Related: Best Anime Soundtracks on We Got This Covered

Semblance of Sanity is a YouTube channel made up of two brothers, Jacob and Caleb Wolcott, that react almost exclusively to anime videos. The duo is best known for their reactions to Attack on Titan and JoJo’s Bizzare Adventure.

Being brothers, it is no surprise that Jacob and Caleb have such great chemistry, something that really makes watching them a lot of fun.

Anyone who has been watching anime reaction videos for long enough has likely stumbled across this talented group at least once. The Normies are made up of Suraj Choudhary (founder), Rana Mohammed, Nahid Anowar, Markéta Růžičková, Chris Johnson, Patrick Patel, Navi Kaur, and Micky Virdi.

Together, this group brings forth an intense bit of energy that is sure to get you hype for all of your favorite anime action sequences. Since they were founded in 2015, The Normies are best known for their reactions to Avatar: The Last Airbender, Attack on Titan, and Demon Slayer.

Elevate Yourself is definitely a unique entry in this list. Its creator, Coach Donny, acts as a volleyball coach who only reacts to Haikyuu at the moment. However, it’s that centralized focus to just one anime that makes the channel so good.

Coach Donny provides detailed breakdowns on not only the play style that occurs in Haikyuu, but also the animation, as he used to be an animator. These insights help set him apart as one of the most interesting new reactors around.

While RT TV may have originally gotten its start on YouTube reacting to music albums as a group, these five friends have since become known for their animated reactions to popular anime and animated series. They manage to watch pretty much everything under the sun, including Invincible, My Hero Academia, and Seven Deadly Sins.

RT TV is easily one of the funniest groups in the reacting community, as their chemistry makes for hilarious jokes. If you need any further proof, simply watch any of their Naruto reactions.

Arguably one of the most well-known reaction channels on the internet, the Blind Wave has been around for almost a decade, reacting to plenty of DC and video content along the way. Since then, the group has added a lot more anime into the mix as well.

Blind Wave is best known for their reactions to One Punch Man, DBZ Abridged, and Rick and Morty.

Another of the fresher faces in the anime community, Otakudesune is best known as the cheery Volleyball Player that reacts to Haikyuu. She got her start with said series, breaking it down using her knowledge of the sport and answering questions from viewers each week.