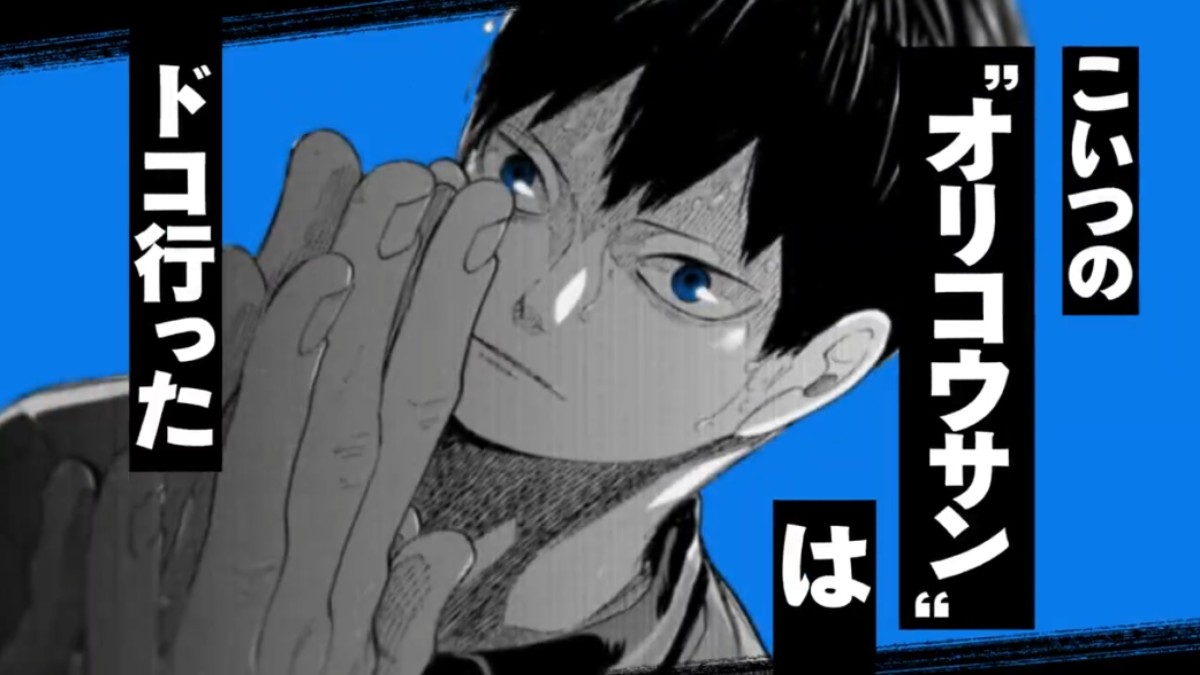 Everyone’s favorite setter, Tobio Kageyama, received a promotional video to celebrate his birthday on Dec. 22, along with Haikyu!!’s 10th anniversary.

In this debut, we look at the series of events that unfold throughout the manga’s storyline, including Tobio and Hinata Shoyo’s initial meeting, the intense match between Karasuno and Inarizaki, and what happens after the time skip.

Not only does this video show how much Kageyama has grown as a teammate but as a character as well. When we first meet him, he is known as “The King of the Court,” a nickname that Tobio does not enjoy because it negatively reflects his perfectionist tendencies. But, as we see in this PV, he eventually owns up to this title and uses it to the benefit of Karasuno and himself.

Earlier this year, Hinata also received a PV to celebrate his birthday on June 21, where fans can see his growth since the beginning of the narrative. With this video, you’ll see the epic showdown between Shiratorizawa and Karasuno, Shoyo’s triumphant receive, and his time as a ball boy. Here is a side-by-side comparison from Shonen Jump News to see how much both characters have changed:

Besides these promotional videos and the Haikyu!! 10th-anniversary event, the anime will be coming to a close with a two-part film set to replace the highly-anticipated Season 5. Currently, there is no news for a release date, but fans can’t wait to see how it all ends for Karasuno and many other notable characters.