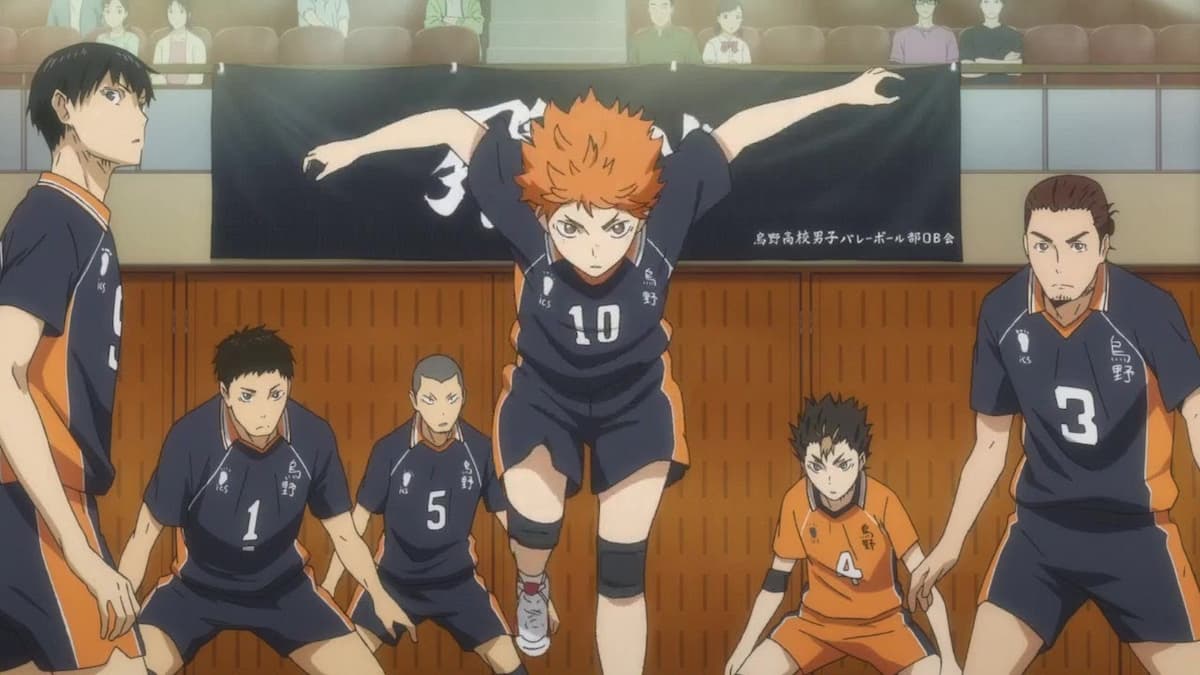 With the two-part film gradually approaching, you may be wondering, does Karasuno ever win Nationals in Haikyuu!? To answer this question, we’ll go through their timeline within the manga and what you can expect to see in the anime once it releases.

***Spoilers for the Haikyuu! Manga Below***

Does Karasuno Ever Win Nationals in Haikyuu!? Answered

Although Karasuno has gone to the Spring Tournament a few times in the Haikyuu! series, the team has never won Nationals. However, they have gotten relatively close to victory and reclaimed their status as a powerhouse school thanks to the efforts of Shoyo Hinata, Tobio Kageyama, Kei Tsukishima, and everyone else that played during this period.

In the anime, Karasuno is currently facing their rivals, Nekoma, where we can finally see the long-awaited “Battle at the Garbage Dump.” By the end of this showdown, they defeat the highly defensive team and go on to battle Kamomedai High School.

Unfortunately, the Crows lose this match, but they do at least accomplish their goal of going to the Spring Tournament after all these years. Once the seniors, Daichi Sawamura, Asahi Azumane, and Koshi Sugawara, graduate, the team loses to Date Tech High in the Inter-High Preliminaries and gets defeated by Inarizaki High in the third round of the Spring Tournament.

It isn’t until the third year that Karasuno makes it all the way to the semifinals in the Spring Tournament and places in third place after they lose to the famous Itachiyama Institute.

Because of their victories and hard work, Karasuno could win Nationals one day if there is a spin-off show or continuation of the series.

We hope this guide answers your question about Karasuno winning Nationals in Haikyuu! For more content about the anime and manga, you can check out the relevant links below and see the latest updates about the two-part film installment.