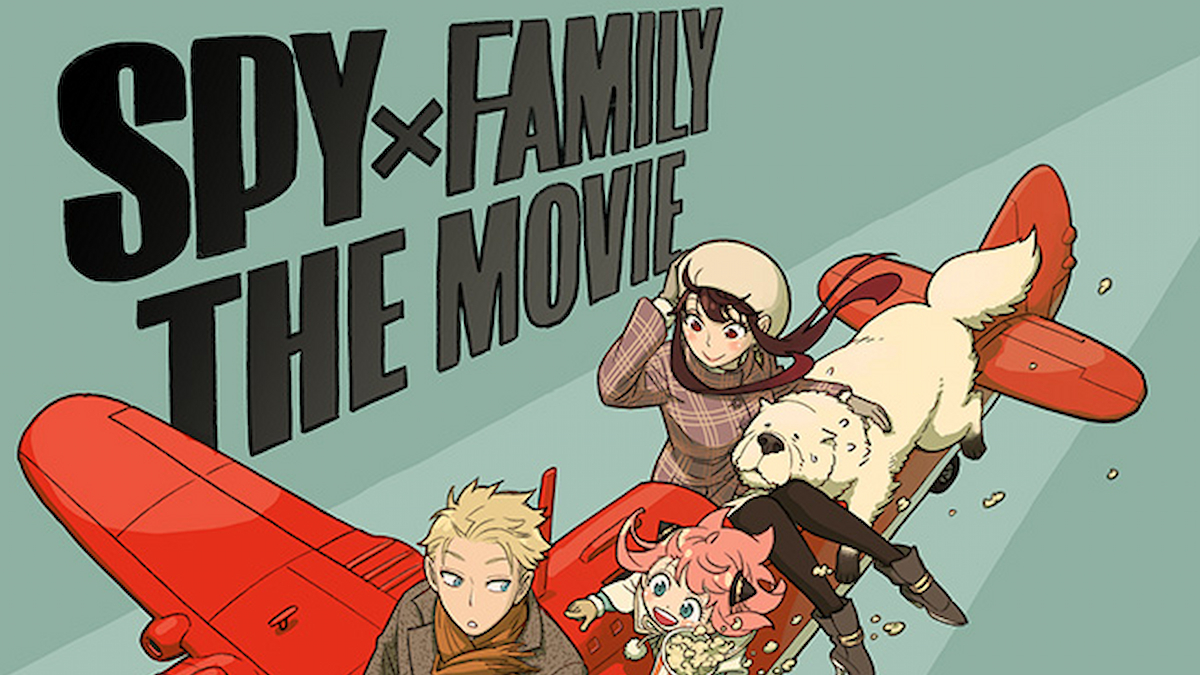 When Spy x Family premiered earlier this April, it was met with open arms from anime fans and quickly increased in popularity. The hilarious (and wholesome) story of a secret spy being tasked with putting together a fake family from scratch warmed hearts everywhere. We’re still a week away from the finale of Spy x Family Cour 2, but there has been a big announcement regarding the series.

In 2023, Twilight and his family will return in two unique Spy x Family events. Currently, the order these might release is entirely unknown. However, we will be getting a second season of the anime and an original film.

The Spy x Family movie will be entirely new, not based on anything from the manga. Series mangaka Tatsuya Endo will supervise the production and will be handling all of the original character design.

Considering the first season of Spy x Family was split into a second cour, that will likely happen again. This should mean that there will be evenly spaced out Spy x Family media to consume throughout the year. If the film receives a theatrical release, it will no doubt be one of 2023’s biggest anime films.

Spy x Family also proved to be a force of nature with manga sales this year, no doubt thanks in part to the blockbuster anime. It came in third behind Jujutsu Kaisen and Tokyo Revengers, with 10,600,571 copies sold.

With probably several months’ wait until we see either the film or the first episode of season two, now is the perfect time to pick up the anime. The series didn’t adapt every volume currently available, so there’s plenty of time to read through all of the available manga before whatever comes next.