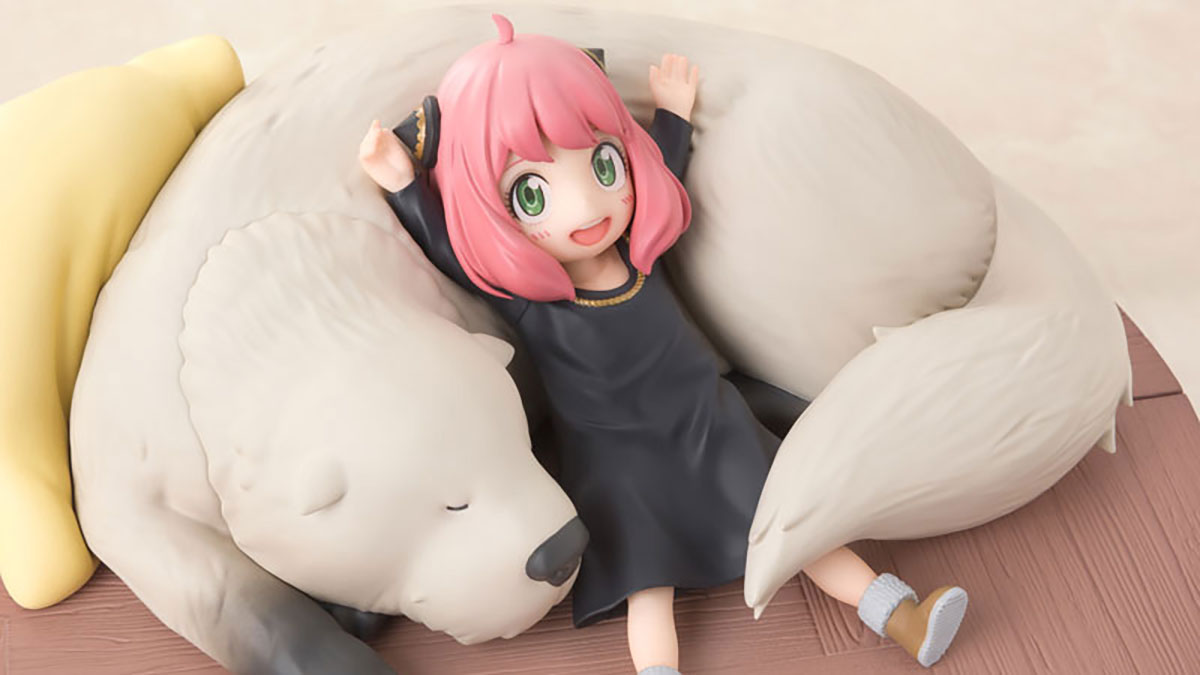 If you love Spy X Family, Bandai Spirits made a new figure available for pre-order that should be just up your alley.

The figure is aptly titled “Mission Complete!” and comes via the Figuarts ZERO brand. It portrays Anya Forger and her dog Bond in a super-cute resting pose.

It can be reserved on AmiAmi for 5,980 yen, which roughly translates into $40 at the current exchange rate.

It even comes with two expressions for Anya, one is a big smile, while the other is an equally cute yawn.

It includes a big base that makes the whole thing about 100mm tall, and it’ll be released in May 2023.

While that’s pretty far away, half a year is actually not too long a lead time for this kind of figure. At times we get over a year.

You can check out what it looks like in the gallery below.

If you’re unfamiliar with Spy X Family, it originated as a Shounen manga by Tatsuya Endo, which debuted on Shueisha’s Shounen Jump+ in 2019 and is still ongoing.

It generated a super-popular anime series directed by industry veteran Kazuhiro Furuhashi, which debuted back in April and is still ongoing. You can watch it on Crunchyroll if you’re in the countries where the service is available.