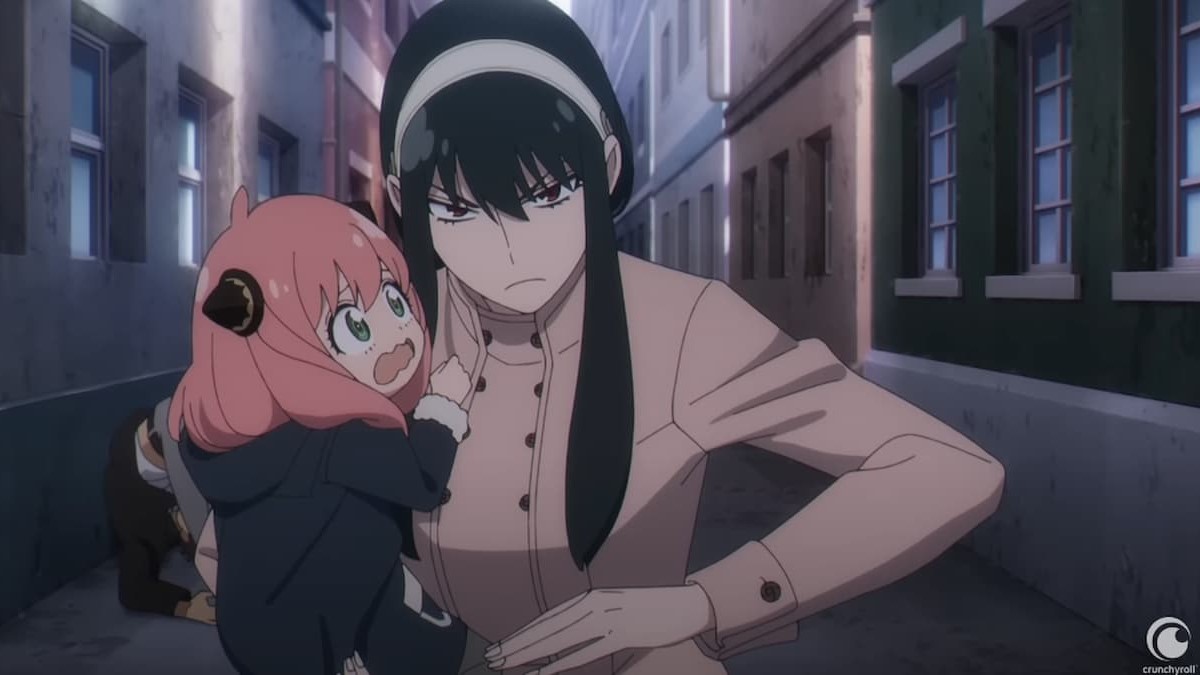 Yes indeed, the release date for Spy x Family Cour 2 has finally been unmasked. Viewers will be able to see part two of season one on Oct. 1, 2022. That’s right, only a little over a month wait for the next slice of the Forger family adventures.

There’s even a new key art visual for fans waiting for the new part. You can see that below in a tweet from the English version of the official Spy x Family Twitter account.

If you’re interested in seeing the official Tweet regarding the news (in Japanese, of course) that can be found below here. Though, you might need to open it elsewhere to actually let Twitter translate it.

For those who have been waiting to get into the show once the full season has been released and don’t know the story, Crunchyroll explains it as:

World peace is at stake and secret agent Twilight must undergo his most difficult mission yet—pretend to be a family man. Posing as a loving husband and father, he’ll infiltrate an elite school to get close to a high-profile politician. He has the perfect cover, except his wife’s a deadly assassin and neither knows each other’s identity. But someone does, his adopted daughter who’s a telepath!

For those who are also unable to wait for the show and want more of the Spy x Family story right now, there are seven volumes of the manga by Tatsuya Endo currently available, with an eighth coming in late September.

we will provide more information when a date is given for the dubbed version of Spy x Family Cour 2.