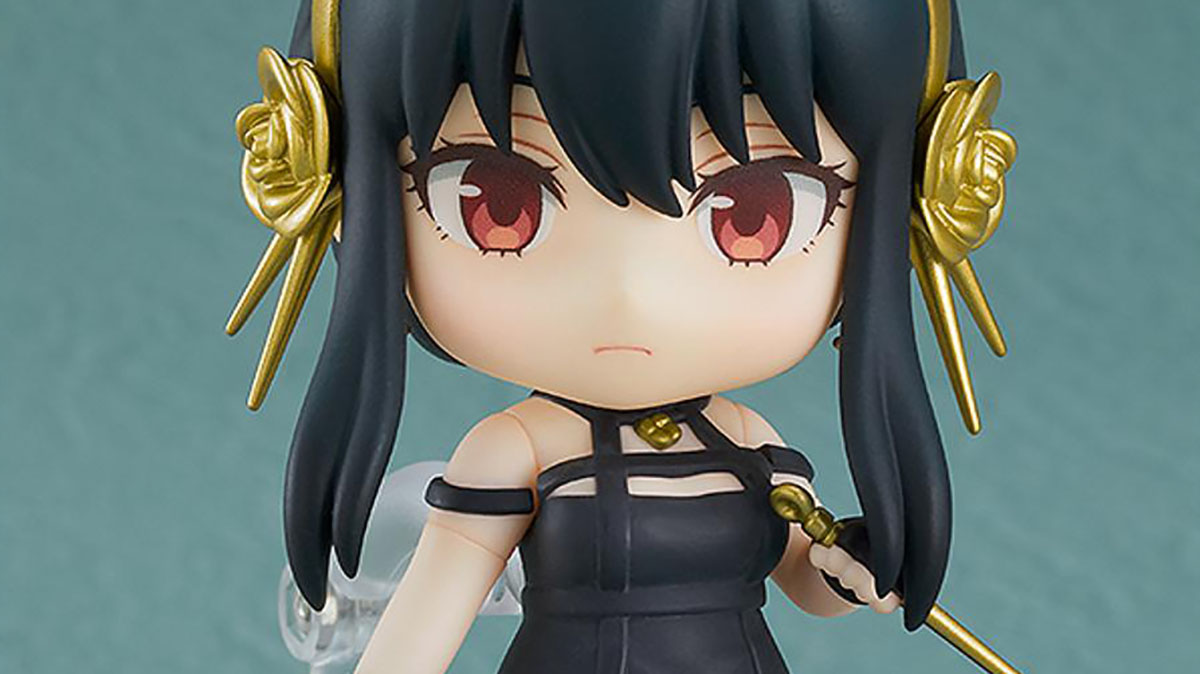 You can currently reserve her on God Smile’s own American and Japanese stores, priced at respectively $55.99 and ¥ 6,100.

The release window is December 2022 for Japan, while American customers will have to wait until February 2023.

The figure comes with optional daggers and three face plates with different expressions.

You can check out what she looks like in the gallery below. Incidentally, Nendoroids for both Loid and Anya have been revealed earlier this month and will release respectively in November and December in Japan.

They’re still available for pre-order, so you’re still in time to grab the whole trio.

If you’re unfamiliar with Spy x Family, it’s a super-wholesome manga series by Tatsuya Endo that debuted in 2019 on Shueisha’s Shounen Jump+.

It was brought under the worldwide spotlight by the anime series that debuted in the latest season produced by Wit Studio and Cloverworks.

A second cour has already been confirmed and will debut in October 2022, as a confirmation of the anime’s worldwide success.