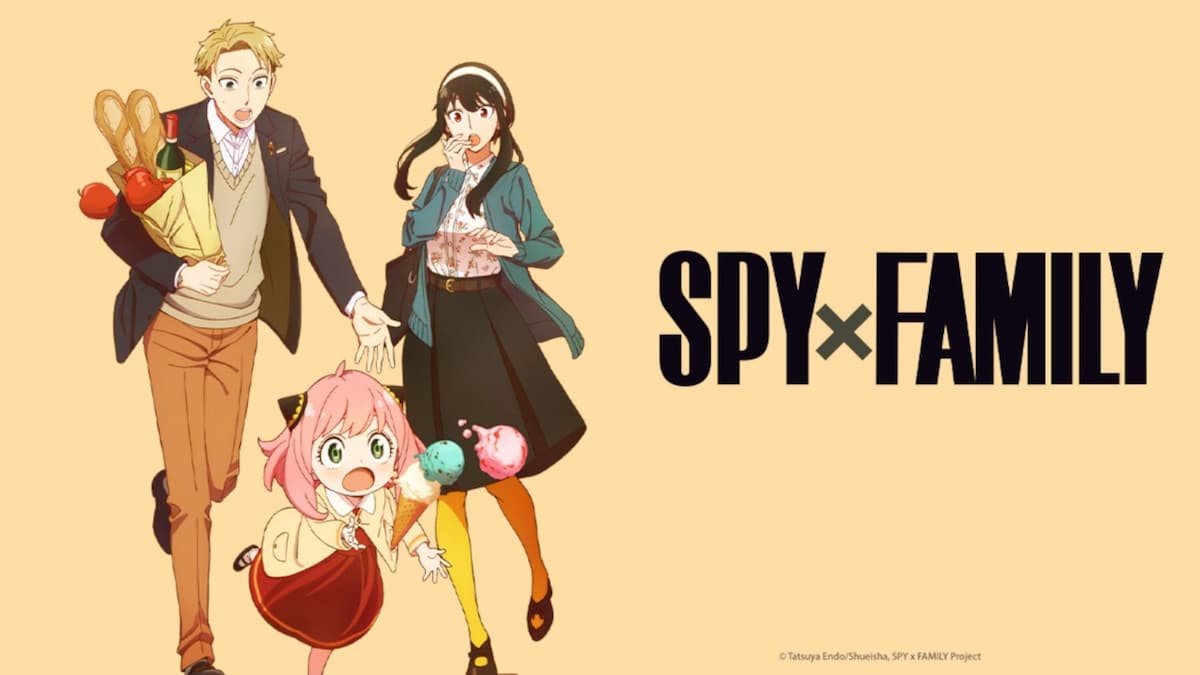 You would never expect an action story to feature so many endearing moments, yet Spy x Family pulls it off with its adorable cast of characters. Whether you are watching the cuteness of Anya Forger or giggling over Loid and Yor’s “Will They or Won’t They?” relationship, you have undoubtedly loved each passing moment of the Forger family.

So, now that the anime has concluded its first installment, here are five reasons why Spy x Family is the most wholesome anime of the year. Anyone interested in watching the anime can also check it out now streaming on Crunchyroll in both subbed and dubbed format.

Anya Forger (AKA The Cutest Anime Character of All Time)

Within the first few minutes of her introduction, Anya steals the show thanks to her quirkiness and genuine curiosity throughout Spy x Family. Her mind-reading capabilities not only showcase many other characters’ thoughts and feelings, but they also portray Anya’s wholesome reactions to each one. For example, when Anya discovers that Loid is a secret spy, she doesn’t consider him dangerous and actually finds him extremely cool; however, there are still some hilarious instances where she is shocked by her parents’ murderous intentions toward others.

What makes this character so remarkable is her will to always do whatever she can for her family, despite being so young. Any time Loid struggles with a mission, she doesn’t hesitate to help her fake father, especially when she’s able to use her abilities to aid in his search for nearby enemies. Additionally, Anya accepts the darkness within her parents and doesn’t bat an eye when they aren’t entirely honest. For instance, she never reveals Yor’s assassination tendencies and respects her as if she was her birth mother.

Even if Anya is quite mature for her age, she is still a kid with a wild imagination. Her presence in Spy x Family continuously sways the hearts of Loid and Yor, despite their past and detached emotions. Without her, this anime could’ve been a completely different show, and we can’t wait to see what this adorable character does next in this exciting journey.

Intense Moments with a Twist of Humor

Although there are exhilarating moments throughout the anime, the show never takes itself too seriously with its sense of humor. As an assassin and a spy, Loid and Yor often get put into intense situations that usually end on a funny note, like the time when they simultaneously talk about marriage and run away from people trying to kill them.

Since Loid has no clue about Yor’s secret life, he is consistently shocked to see his wife’s effortless brutality, resulting in hilarious scenes where you can’t help but laugh at his stunned face. So while the action-packed moments are also unforgettable, we can take comfort in knowing there will always be a touch of humor.

Of course, whenever Anya is involved, you can certainly expect a comical take during these thrilling storylines. For example, when Loid fails to chase a target, she hysterically pretends that the unknown man is kidnapping her, which ensues an amusing moment where Yor violently attacks him. Furthermore, by the next scene, the family remains unscathed, and everyone around them believes them to be a normal household (even though we, as the audience, know the truth.)

Anya may be the cutest anime character of all time, but there are other lovable children within Eden Academy. Every student exhibits a childlike innocence that further increases the anime’s wholesomeness, including Damian Desmond’s naivete and the toughness of Becky Blackbell.

As a crucial part of Operation Strix, Anya must befriend Damian, who is often confused by his feelings for her. Although it is evident that he likes her, he continues to be mean to her because of his immaturity and arrogant behavior. In return, we get to watch cute moments where the character blushes at the sight of her, while Becky protects Anya any way she can.

The friendship between the two girls is also endearing to watch since Anya and Becky maintain their strong relationship despite being treated as outsiders at Eden Academy. Moreover, having all these elementary school dynamics showcases an adorable perspective to the show, as opposed to Spy x Family’s action-packed occurrences. During these scenes, we can relive our childhood and experience the pure moments of Anya’s school adventures.

The Hidden Love Story of Loid and Yor

When watching Wit Studio’s Spy x Family, you may notice a subtle attraction between Loid and Yor, even if they are in a fake relationship. Their love is so believable that the characters within the anime, such as their neighbors and Yor’s brother, are oblivious of their fabricated marriage. For example, when Yor and Loid go to a party together, he stands up for his wife and wins everyone over with his natural charm.

While the relationship is presumably fake, there are various times when they look into each other’s eyes and blush, causing many fans to root for a real potential marriage. As an assassin and a spy, they’ve seen it all, yet every time they are together, they are surprised by each other’s actions. Namely, at the show’s beginning, Yor suggests getting married, which astonishes Loid since he never expected her to initiate it so quickly.

On the contrary, their professions are on two completely different spectrums, where one protects humanity and the other plots to kill as a job. Nevertheless, both characters still experience similar feelings and consistently lie about their secret lives, resulting in their denial of their romantic feelings. However, Loid and Yor are somehow the perfect match, with each passing episode depicting their dedication to one another.

The main reason why Spy x Family is the most wholesome anime of the year is because of their unique family unit. Loid, Yor, and Anya are great as stand-alone characters, but there are so many unforgettable adorable moments when they are all together. For instance, Episode 5 features cute scenes where the parents reenact Anya’s favorite spy show and acquire a whole castle to celebrate her acceptance to Eden Academy.

It may be surprising to hear that a deceptive spy and violent assassin can be good parents, but Yor and Loid seem to honestly care for their daughter. Whether they are getting peanuts or embarrassing themselves in public with her stuffed animals and toys, they do what they can to make her happy. At the same time, Anya reciprocates their actions by aiding in the covert mission and playing the role of their child.

Each character also shares a lonely past, but now as a family, they experience it together, making every scene much more impactful. With all these factors, fans hope that the Forgers will cast aside their lies and become a real family by the anime’s end, especially for Anya’s sake.

Now that Spy x Family Cour 2 trailer has been released, there will undoubtedly be more adorable moments in the future, and we can’t wait to see more of this wholesome anime of the year.