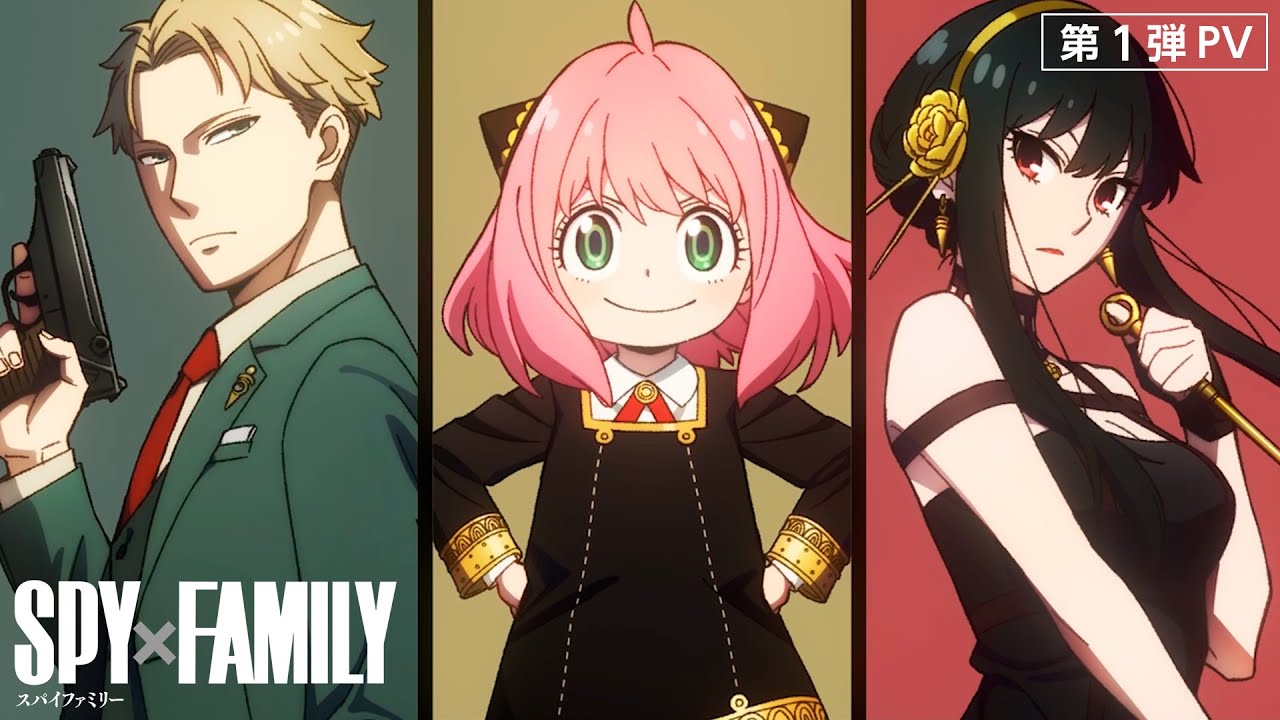 Spy x Family is a manga series that started back in 2019 by Tatsuya Endo, and it’s gained quite a bit of popularity in the manga community since its release. After a long wait, the IP has finally been picked up for an anime adaptation, and it’s set to premiere in 2022. You can check out the teaser trailer down below:

The anime will be produced by WIT Studio, best known for their work on the first three seasons of Attack on Titan, as well as CloverWorks Studio.

Spy x Family tells the story of a spy, codenamed Twilight, who’s tasked with infiltrating an enemy government. To do this, however, he needs to take on the guise of a father with a wife and child, and this proves to be quite the challenge indeed. While trying to hide his identity as a spy from his fake wife and adopted child, little does he know that his wife is an assassin, while his daughter is a telepath who can read minds and just wants to keep her new family together.

The Spy x Family anime series is set to debut in 2022.