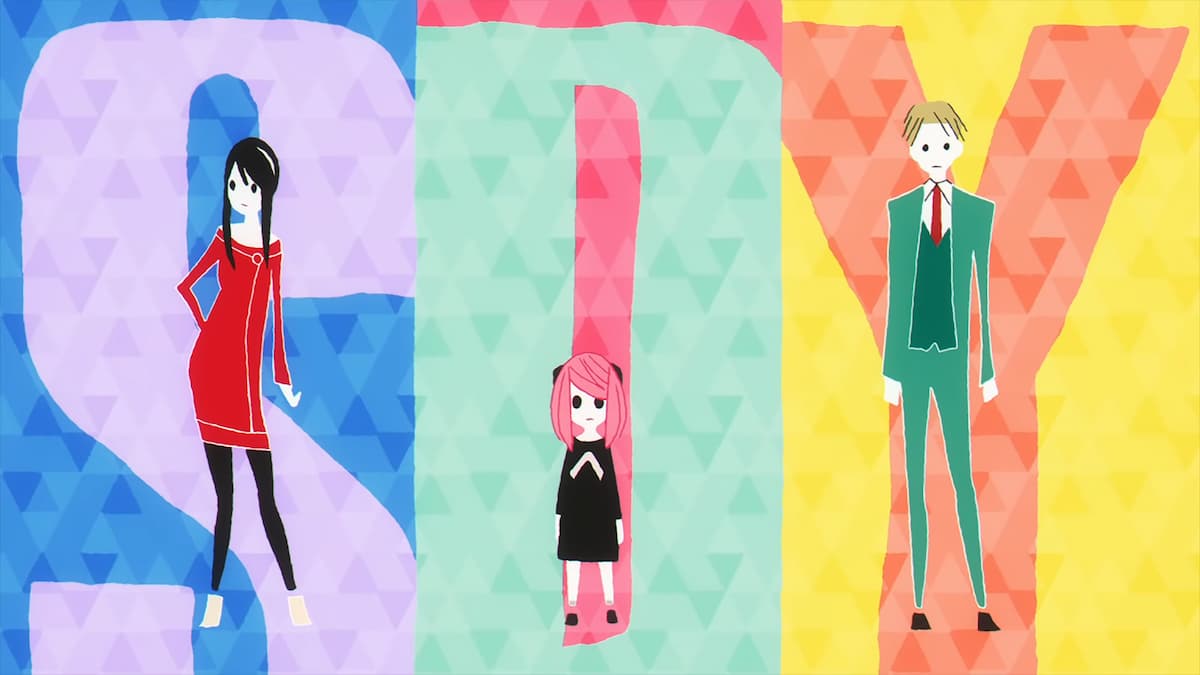 You can see the adorable opening here and below showing off cute family moments with some cool spy action.

The song in the opening is Mixed Nuts by Official Hige Dandism.

That same YouTube video gives a story summary in the description, writing:

The Westalis Intelligence Services’ Eastern-Focused Division (WISE) sends their most talented spy “Twilight” on a top-secret mission to investigate the movements of Donovan Desmond, the chairman of the Ostania’s National Unity Party who is threatening the peace efforts between the two nations. This mission is known as “Operation Strix”. It consists of “putting together a family in one week to infiltrate the social gathering organized by the elite school Desmond’s son is attending”. “Twilight” takes on the identity of psychiatrist Loid Forger and starts looking for family members. However, Anya, the daughter he adopts turns out to have the ability to read people’s minds while his wife Yor is an assassin! As it is in their interest to keep these facts hidden, they start living together while concealing their true identity from one another.

While that summary should be plenty to get you hooked, we also have a list of reasons for why you should absolutely be watching Spy x Family. If you’re interested in knowing what voices you can expect to hear throughout the season, Crunchyroll revealed the cast recently.