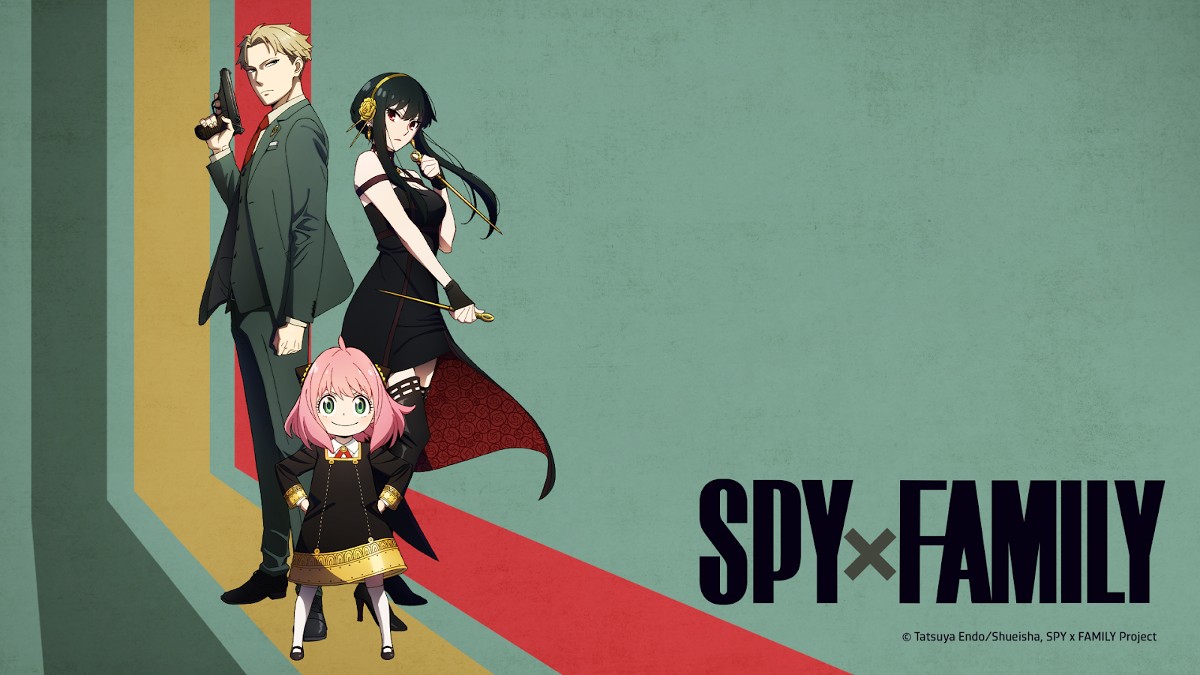 Earlier this week, one of the most highly anticipated animes of the year, Spy x Family, released its first subbed episode. The show was received to much acclaim, prompting many dubbed fans to wonder when they’ll get to enjoy the fun new series.

Thankfully, they didn’t have to wait too long, as Crunchyroll revealed earlier today that the English SimulDub of SPY x FAMILY is set to premiere on Saturday, Apr. 16, 2022, at 5:30 pm ET / 2:30 pm PT on the platform and will continue to debut new dub episodes weekly at the same day and time. Alongside the release date, the cast was also revealed, which you can see for yourself below:

For anyone that is interested in a little background on Spy x Family, you can check out the official description, courtesy of Viz Media:

Master spy Twilight is the best at what he does when it comes to going undercover on dangerous missions in the name of a better world. But when he receives the ultimate impossible assignment—get married and have a kid—he may finally be in over his head!

Not one to depend on others, Twilight has his work cut out for him procuring both a wife and a child for his mission to infiltrate an elite private school. What he doesn’t know is that the wife he’s chosen is an assassin and the child he’s adopted is a telepath!