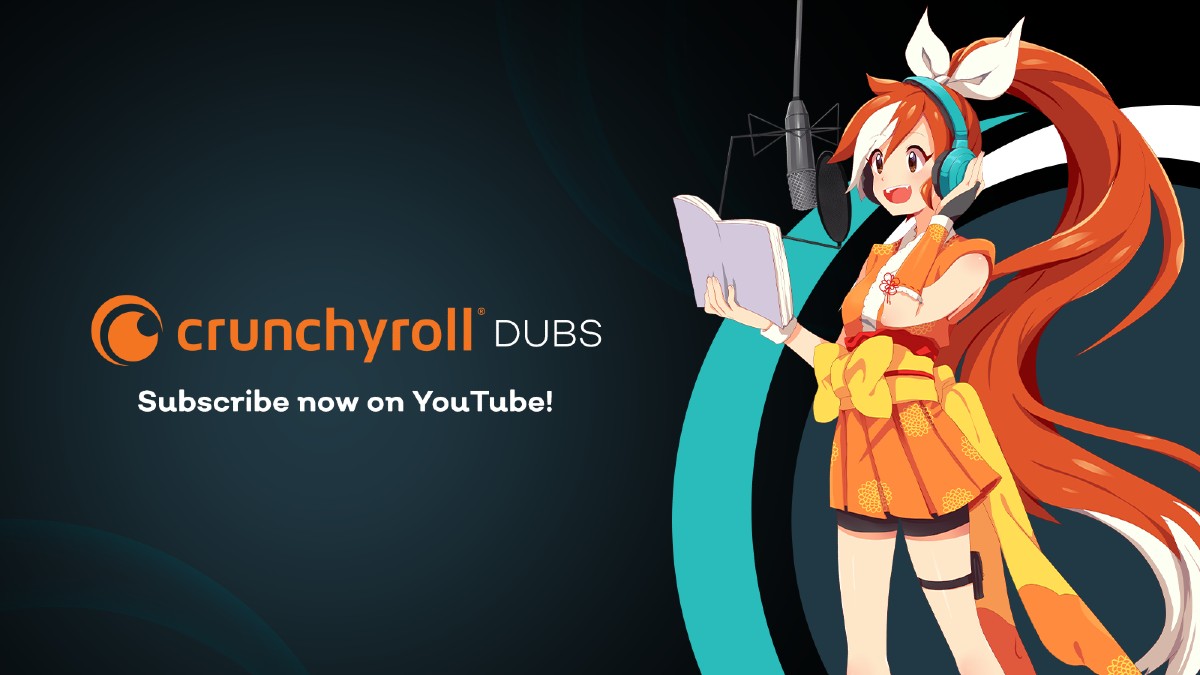 Back in August 2021, Crunchyroll and Funimation shook up the entire anime genre, as it was announced that Sony would unify the brands, creating one giant place for fans to get all of their anime. Recently, the merger has been signified via some significant changes, including a boatload of new subs and dubs being added to Crunchyroll.

Today, another big change is coming in the form of some alterations to the brands’ Youtube channels, as the official Funimation channel is now becoming Crunchyroll Dubs. As the name suggests, the rebranded page will now be home to anime clips, trailers, and full episodes of fan-favorite English-dubbed anime.

You can check out the official statement from Crunchyroll and Funimation right down below:

What can you expect now? Well… Mostly all of the same content you’ve loved, and more of it! Crunchyroll Dubs will continue providing anime clips, trailers and full episodes of your favorite English-dubbed anime.

Not only that, Crunchyroll Dubs will be releasing WEEKLY dubbed episode 1 drops every Saturday at 12PM PST, starting on April 9 with Re:ZERO -Starting Life in Another World-! Be sure to subscribe and watch free dubbed episodes of anime every week.

Under Crunchyroll Dubs, we are excited to continue to bring you dubbed anime content through YouTube. Thank you for taking anime to the next level with us!

For more great anime content, be sure to check out all of the related content we’ve got for you down below. That includes plenty of great features, news, and quizzes that fans of the genre will surely love.