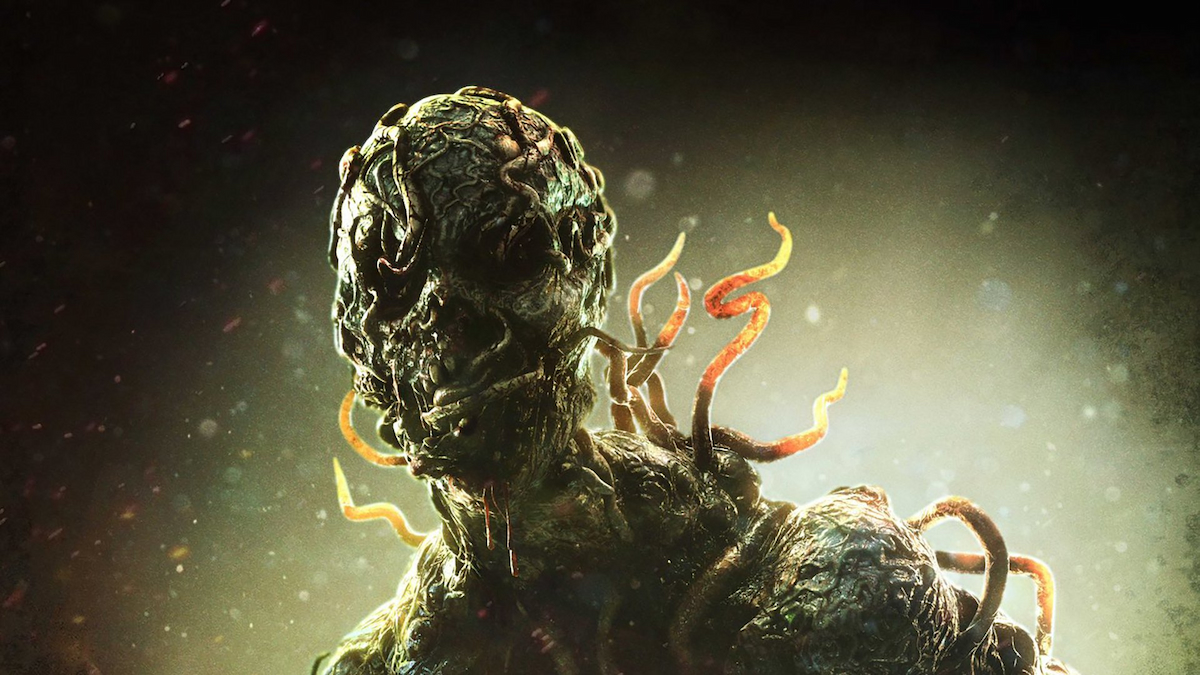 Survival horror fans have been itching to play Striking Distance Studios’ debut game, and if you’re one of the many who have pre-ordered the game then you can look forward to a few in-game goodies to unlock. Here’s what you need to know about how to redeem your preorder bonus DLC in The Callisto Protocol.

There are two pieces of in-game bonus to redeem for those who preordered The Callisto Protocol: The Retro Prison skin, and the Contraband Pack. The first is obviously a different look for main protagonist Jacob Lee, while the latter will help you level up your weapons more quickly.

To unlock the Retro Prison skin bundle then you need to equip it by simply going to the Main Menu > Options > Gameplay > Character Skin. It can be found on the left side of the screen, along with other skins you have collected.

How to Get the Contraband Pack (PlayStation Exclusive)

To use the Contraband Pack in The Callisto Protocol simply open your inventory to find it there. Of course, you’ll first need to wait until you reach the first Forge Station in the game, where you can then craft it. Once you’ve done that you can then sell the pack in exchange for Callisto Credits, which can then be used to purchase weapon upgrades. That is its sole purpose.

That is everything we have on how to redeem your preorder bonus DLC in The Callisto Protocol. For more interesting content on the game, including our interview with the development team, search Twinfinite or check out the articles listed below.