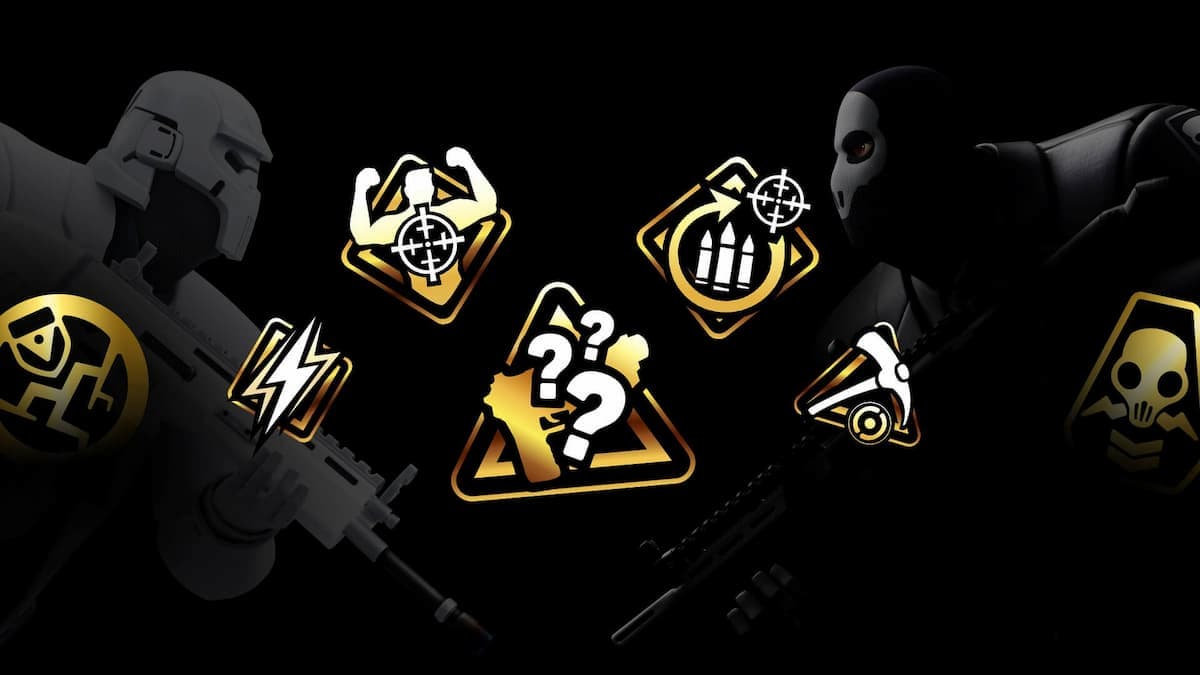 Following an extended server downtime, Epic Games has finally dropped Fortnite Chapter 4 Season 1. In the latest season, the developers have added a bunch of new mechanics and elements, including the Reality Augments, which grant special powers that will last until the end of the match. For instance, a Reality Augment called Forecast allows you to see all of the next storm circles. So if you’re wondering how to activate Reality Augments, then here’s a comprehensive Fortnite guide for the same.

How to Use Reality Augments in Fortnite

As announced by Epic Games, players will be given two random Reality Augments at specific intervals in the match. After receiving a Reality Augment, you’ll have to press the 7 on your keyboard to open the perk menu. Then, select one of the Augments to finally activate it..

Besides this, players can earn multiple perks during a Fortnite match. However, it totally depends on how long a user survives in a match. The longer you survive, the more Reality Augments you will receive in the game. Besides this, if a player doesn’t like the perk they received, they will have the option to reroll to obtain a pair of Reality Augments.

Please note: Reality Augment system resets once the match is over. Therefore, you cannot bring them into your next match.

Here’s a list of all 22 Reality Augments available in the game from the beginning of Fortnite Chapter 4 Season 1.