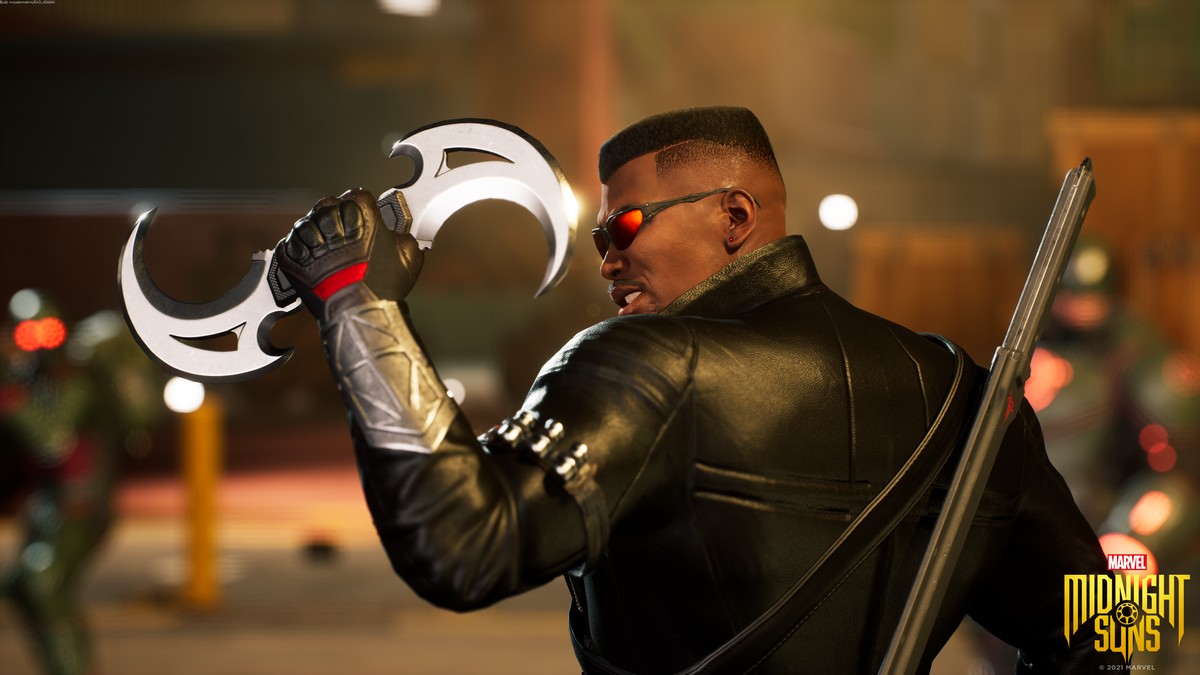 Being a member of the last superhero group standing against the forces of Lilith and Hydra can be a hard task, especially when they have both magic and technology at their disposal. Yet, being heroes is all about overcoming the odds, and being able to tap on the powerful Midnight Suns ability can make your team an unbeatable presence. If you need help on how to complete the Blade challenge, Bare Fangs, in Marvel’s Midnight Suns, read on.

Before you can even attempt to do this, you will first need to get your Friendship Level with the Daywalker to the max, which is level 5, and upgrade The Forge. With that out of the way, let’s dive right into the challenge for Blade.

The objective is to defeat the Incarnation of Memory to acquire the Legendary Glaive ability card. To do so, you can count on Infinite Card Plays, while both Redraw and Move are disabled. If your turn ends or there are no more cards to play, that will result in failure. To ensure you succeed, follow the steps below:

Once all of that is said and done, you will have unlocked both Blade’s Midnight Suns ability as well as the corresponding suit. It is an excellent AoE attack, which brings damage as well as 2 stacks of Bleed to each enemy within its radius. Combine that with Blade’s other abilities that increase damage based on Bleed, and it seems like the vampires are not the only ones that should fear the Daywalker this time around.

That’s all you’ll need to know about how to complete the Blade challenge, Bare Fangs, in Marvel’s Midnight Suns. For more aid about the game, be sure to read up on any related content below, or peruse the rest of Twinfinite for everything else.