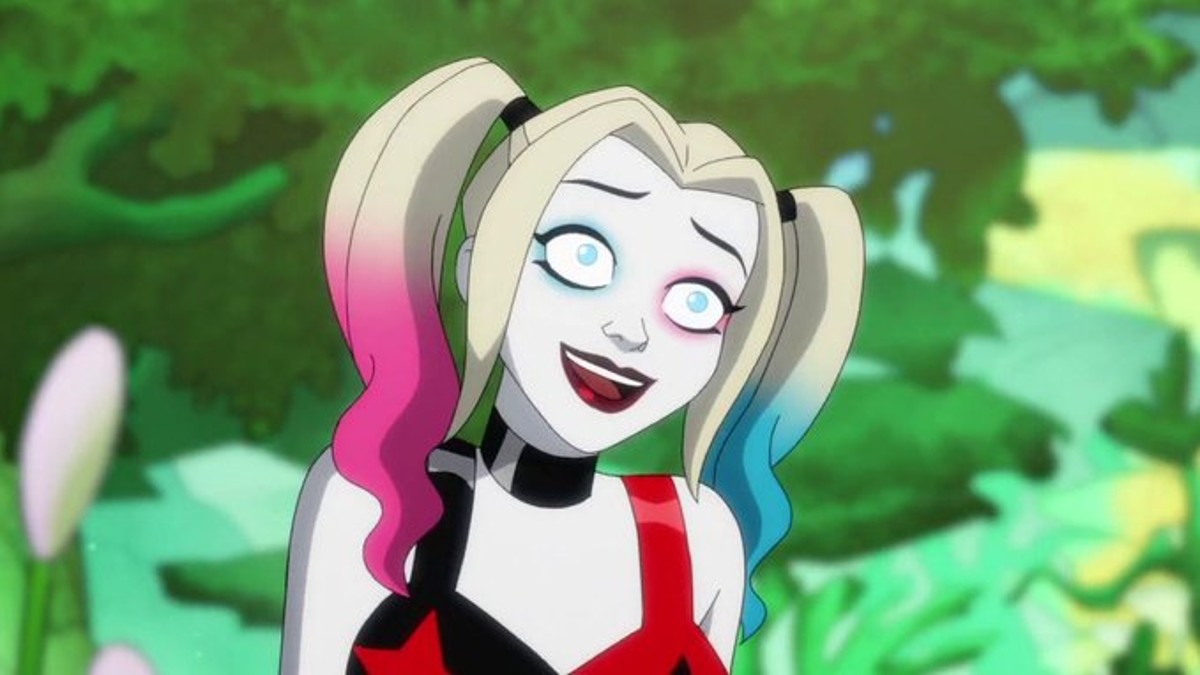 Ever since it debuted in 2019, Harley Quinn the animated series has been taking the world by storm, as DC fans just can’t get enough of Katey Cuoco’s coming out party as the main character. In that time, the series has also been releasing episodes at a pretty quick rate, which means fans haven’t had to wait too long in between seasons. Here is everything you need to know about when Harley Quinn Season 4 comes out.

While the studio itself has yet to confirm this date, Harley Quinn Season 4 is rumored to be coming out at some point in 2024, according to the Twitter handle DiscussingFilm, which often breaks news and rumors for entertainment. Obviously, info is still sparse regarding what the plot of the next batch of episodes will be about, but we’ll clearly still be following Harley and the gang and whatever hijinks they manage to get up to in Gotham City.

Until then, fans should keep an eye out for the upcoming special Harley Quinn: A Very Problematic Valentine’s Day Special”.

When Does Harley Quinn: A Very Problematic Valentine’s Day Special Come Out?

As the name suggests, Harley Quinn: A Very Problematic Valentine’s Day Special is set to come out in February 2023, when that holiday takes place. While there hasn’t been exact confirmation, one can assume the episode will release on Tuesday, Feb. 14, Valentine’s Day.

For now, that is everything you need to know about when Harley Quinn Season 4 comes out. For more on the show and the character as a whole, be sure to check out all of the related guides we’ve got for your convenience down below.