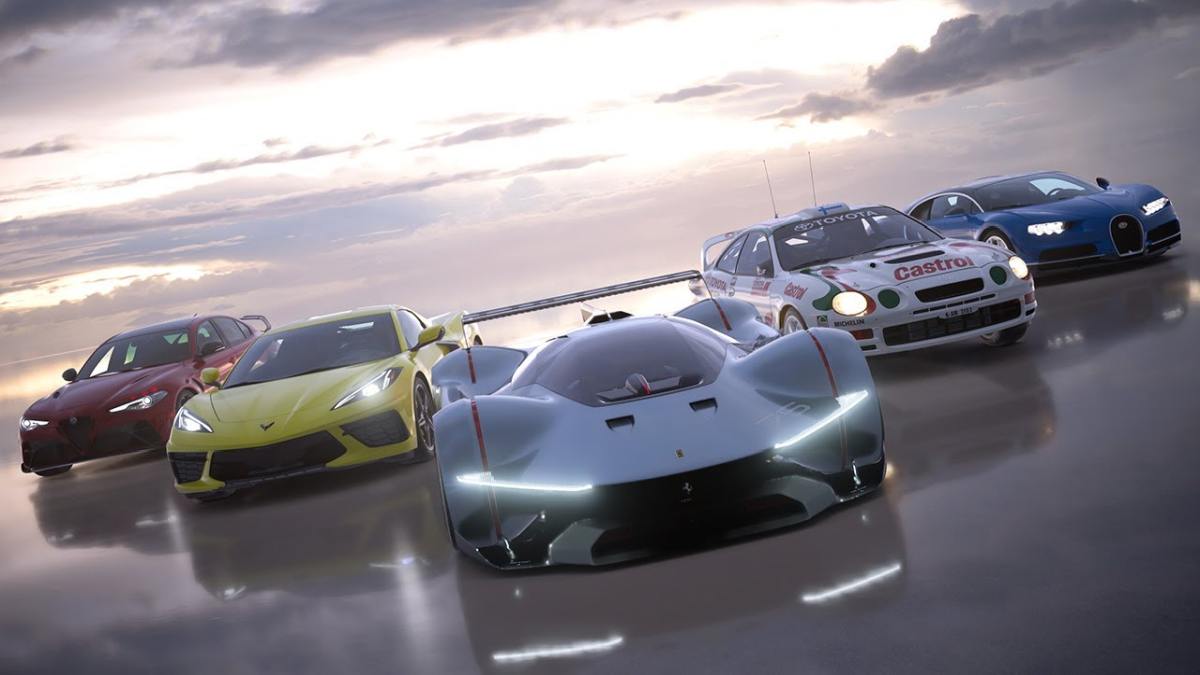 The update, which was teased by producer Kazunori Yamauchi himself a few days ago, has been officially announced via the official site and comes tomorrow, Dec. 15. It’s numbered 1.27.

Interestingly, if you have correctly answered the Day 4 question of the World Finals “Viewers Gift” campaign, you’re getting the Ferrari Vision GT from the get-go without having to purchase it in-game. Everyone else will have to wait until Dec. 23 to purchase it from Brand Central.

As usual, we’re also getting a new curation in Scapes, and this time around, it’s Norway.

The game has been receiving monthly updates since launch and the latest patch was rather significant. It celebrated the 25th anniversary of the franchise with the addition of the BMW M2 Competition ’18, the Ford Sierra RS 500 Cosworth ’87, the Nissan Silvia K’s Aero (S14) ’96, the Red Bull X2019 25th Anniversary Special Edition race car, and Michelin Raceway Road Atlanta.

Incidentally, Gran Turismo 7 just won “Best Sports/Racing Game” at the Game Awards 2022 earlier this week, and today we announced that it won the same category here on Twinfinite.