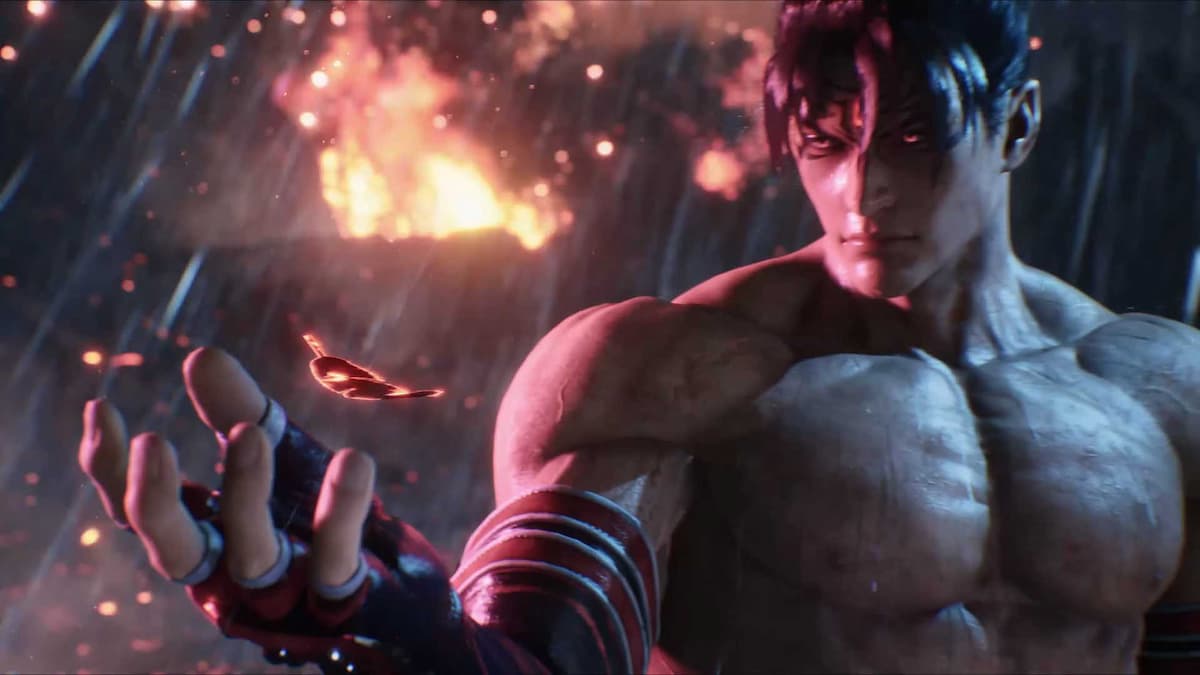 What a time to be alive if you’re a Tekken fan. Yes, the long-running fighting game franchise is due to make its epic return in the near future. After being announced Sony’s State of Play earlier this year and having a brand new trailer revealed at this year’s Game Awards, we now have a sneak peek of its roster. So far, there are seven confirmed playable characters and the return of another series staple that could potentially be playable again. Here’s the lowdown on all the current Tekken 8 Characters from the confirmed roster.

Why is Jun’s Possible Return Significant?

Jun Kazama is one of the pillars of Tekken lore and has not made a canonic appearance since Tekken 2. Every appearance she’s made since then has been in non-canonical games such as the Tekken Tag series or through flashbacks and other Tekken-related media. Not only is Jun the wife and mother of both Kazuya and Jin respectfully, but she’s also from a long line of people who are known for fighting against the devil gene and purifying the world of evil.

While the trailer at the game awards showed her interacting with Jin, it’s currently unknown if she will be playable or reserved for single-player content. Regardless her return to the franchise should excite fans who remember her original introduction.

Although details about the actual plot are scarce at the moment, the trailer from The Game Awards seems to hint that this game will center around the final showdown between Jin Kazama and Kazuya Mishima. These two have been at each other’s throats since the release of Tekken 4 and the latest trailer seems to indicate that Kazuya is raging war against the entire world now that’s known that he’s the embodiment of evil.

The rest of the currently announced cast seems to be on Jin’s side but only time will tell what other characters will reveal themselves and play a major role in the plot. But with that, those are All the Tekken 8 characters from the current rooster. For more updates and information on how to become The King of The Iron Fist Tournament, keep your eyes locked on Twininfite.