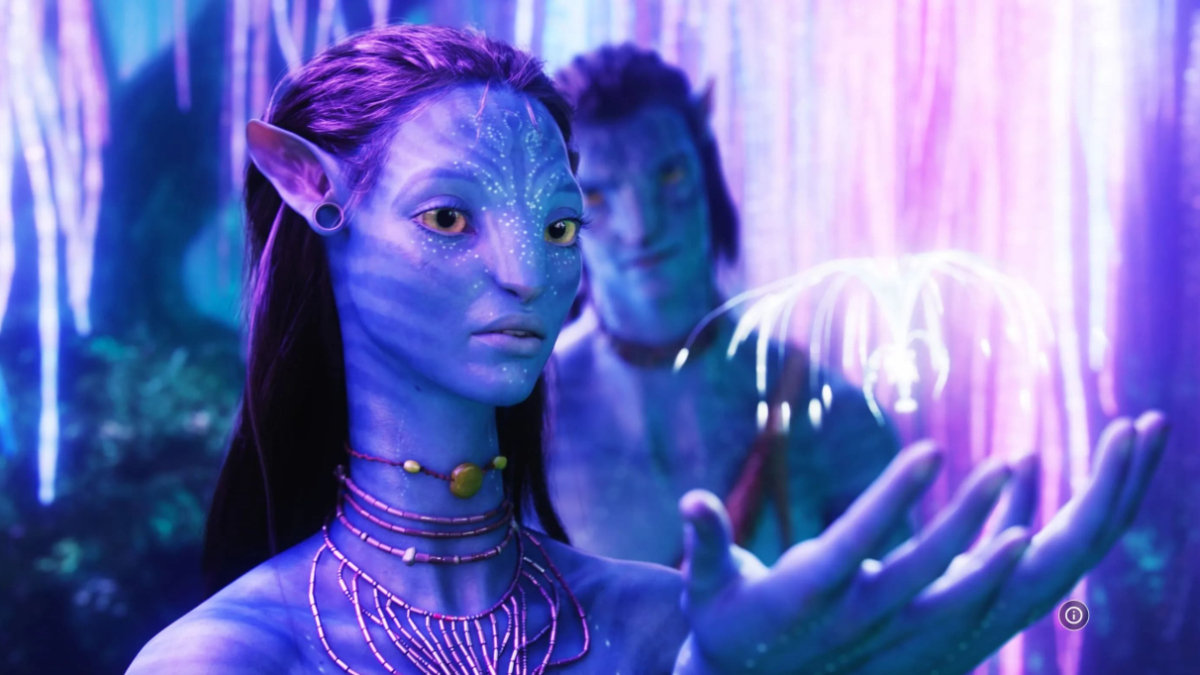 James Cameron movies generally take many years to arrive, as the director is known to be meticulous with his work. Even with the long gaps between his films, Cameron has established himself as a must-see filmmaker boasting some of the highest-grossing movies ever released because of his knack for making unique films.

While he’s responsible for great features, some of the director’s efforts aren’t all that great compared to his more popular works. With Avatar: The Way of Water reigniting interest around James Cameron, it’s best to arrange potential binge-watches of his movies in order of how much entertainment value they deliver. That’s why we should take a look at them from worst to best and what viewers will like or dislike about them.

James Cameron’s feature film debut is the one he very much doesn’t want to be reminded of. The filmmaker disowned the movie because of how much it differed from his original vision, with it coming across as a B-movie at best. Piranha II: The Spawning follows characters who try to link a series of bizarre deaths to the titular fish, which puts them in peril.

The movie’s scares largely fall flat due to the bad production quality, having aged even worse for viewing today. Cameron was fired sometime after filming began but didn’t get to edit it, which resulted in a combination of bad effects and terrible chemistry between the actors. Even so, it’s difficult to imagine Piranha II: The Spawning looking great if Cameron was at the helm full-time or not.

True Lies reunited Arnold Schwarzenegger and James Cameron for what is a fun diversion from the director’s usual brand of filmmaking. It follows Schwarzenegger’s character, who is a government agent keeping his status hidden from his family, only for people after him to target his wife and force him to come clean about himself while the couple fights the villains off.

True Lies is good for those who love Schwarzenegger’s style, featuring lots of action and one-liners, but it’s also relatively formulaic. Viewers know exactly what to expect because the film conforms to norms from the action-comedy genre. It’s a wild ride filled with over-the-top sequences and great comedy, but True Lies also doesn’t have that distinct edge that Iron Jim is known for.

The Abyss is a sci-fi film about a team of divers tasked with rescuing people who have gone missing in a submarine. However, the characters realize they’ve come across an aquatic alien species who may or may not have sinister intentions. The movie has enough mystery attached that viewers can get a sense of paranoia while also carrying a lot of intrigue over where it’s going.

The Abyss is a real trip considering so many special effects show up as part of the aliens and the tricks they pull on the protagonists. It’s still marvelous to look at, with James Cameron deserving credit for making the film look so distinct. The payoff for the mystery isn’t the greatest, though, as by the time of the ending it appears as if the director hoped that fans focused more on the effects. Still, it’s a gripping thriller that’s worth a watch.

James Cameron’s return to the big screen after more than a decade was worth the wait, as Avatar: The Way of Water boasts incredible visuals on par with the original. The story has Jake Sully evade Miles Quaritch’s troops into the water tribe of Pandora, with the film depicting the greater lore of the moon while also introducing a host of new characters as part of Jake’s family.

Avatar: The Way of Water does a splendid job at retaining viewer interest despite its lengthy run, as Cameron sprinkled several sequel hooks and mysteries surrounding the main characters to ensure that fans returned. While the effects aren’t as industry-shattering as the first film, they’re still better than most films out there. With solid performances and more development toward both heroes and villains, it’s a movie that ticks all the right boxes even if it doesn’t have a wholly original premise.

Titanic took the world by storm upon release to become the highest-grossing film of all time until Cameron’s own Avatar 12 years later. The movie is lauded for balancing a tragic love story between young protagonists while simultaneously being a disaster movie, with the effects of making the sinking of the ship still remarkable to watch to this day.

Titanic’s quality is bolstered by its soundtrack, which successfully evokes the desired reaction from audiences over Jack and Rose’s doomed romance. It doesn’t quite push the boundaries of storytelling and effects as Cameron’s certain other efforts, though Titanic does make viewers care for its protagonists and feel for the victims of the disaster.

The massive wave of hype surrounding Avatar can’t be understated for what turned out to be a film that revolutionized the industry. Avatar’s special effects were groundbreaking at the time, making 3D a spectacle to behold as the world of Pandora comes alive. The story of Jake Sully deciding to turn on humans to aid the Na’vi against the invaders proved to be a hit, complemented by the incredible environment that James Cameron crafted.

There aren’t many surprises in Avatar’s plot, as it’s clear that Jake and Neytiri will pursue a romance and fight off the villains. While the story might be predictable, the protagonists’ struggles are humanized so that viewers can understand their motivations. Avatar has aged extremely well, having a look and feel that most films in the ensuing decade still can’t match.

The Terminator appeared to be like a B-movie on the face of it, but it ended up launching James Cameron and  Arnold Schwarzenegger into the A-list category. The futuristic premise of Kyle Reese arriving in the past to protect Sarah Connor from the titular antagonist makes for a riveting story, especially since the villain proves to be an absolute force to combat.

The movie has the right amount of thrills to be an action-packed feature but also leaves room for fans to invest themselves in Sarah and Kyle’s romance. Even more remarkably, the conflict with Skynet grips viewers despite primarily remaining in the backdrop. The level of intrigue that The Terminator generated enabled it to become a franchise, although the original has a grounded quality that can be enjoyed independently.

James Cameron had the unenviable task of directing a follow-up to the hugely popular Alien, only to deliver a film that turned out to be even better. Rather than continue the sci-fi horror from the previous entry, Cameron decided to make Aliens a sci-fi action feature, empowering Ellen Ripley to fight the titular space monsters on equal terms to become an icon in cinematic history.

Aliens follows Ripley’s second attempt to fight the antagonists, this time intending to alert humanity of their existence and trying to preserve the lives of the crew she’s around. Aliens has jaw-dropping action scenes with Ripley coming up with creative ways to destroy her foes, along with a stifling atmosphere that makes fans fear that danger is lurking around every corner. It’s a highly entertaining movie filled with a tense atmosphere, while Ripley remains its emotional core holding it all together.

Terminator 2: Judgment Day is arguably the greatest sequel ever made, matching and bettering everything from the original to a larger scale. This time around, the titular machine is the good guy who is sent back to protect Sarah and the young John Connor, as they battle an advanced foe who is the stuff of nightmares.

The movie is credited with ushering the age of special effects as opposed to practical ones, as the design of the machines is as fluid as they come, along with the awe-inspiring action sequences. However, the winning quality of Terminator 2 is the bond between the T-800 and John, which shows incredible character development as a machine learns human emotions. It’s a flawless masterpiece from Cameron who hits each emotional note as well as delights with high-octane action sequences that have stood the test of time.