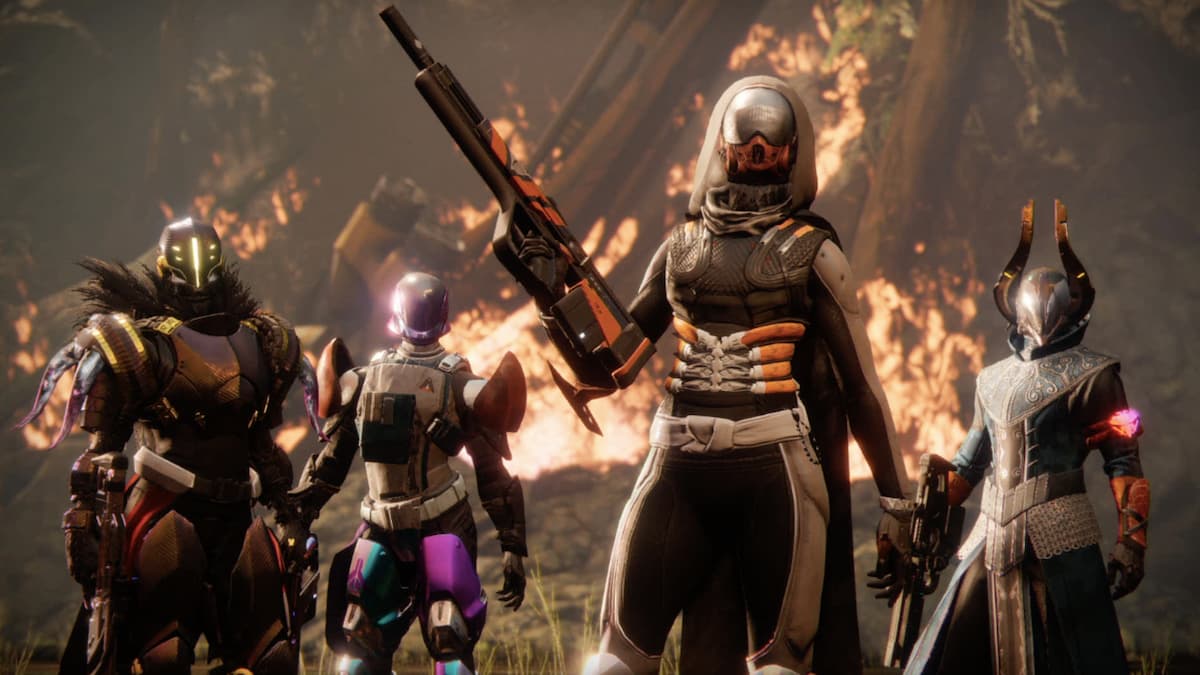 Bungie has announced the Destiny 2 Season 19 update patch notes, which confirm the arrival of a new Dungeon, Iron Banner mode, the ability to craft Deep Stone crypt raid weapons, and a lot more. Apart from these, Crucible, the PvP multiplayer component of Destiny 2, has also been reworked. With that said, our Destiny 2 guide provides you with a detailed breakdown of the Crucible changes in Season 19.

Every Destiny 2 Season of the Seraph Change to Crucible

According to the recent patch notes, these are all of the changes you can expect in Destiny 2 Season of the Seraph:

To start things off, Bungie has implemented changes to the playlist activities in Destiny 2 Season 19. As a result, players will now see a Quickplay (6v6) gameplay mode whenever they enter the Crucible screen.

Apart from this, the game developers have decided to make a new playlist for the competitive modes, including Survival, Rift, and Showdown. Finally, a new Competitive Division ladder has been implemented, which allows players to progress through seven divisions, based on their skill in the Crucible.

In the latest Destiny 2 season, Bungie is incorporating a new matchmaking parameter to the Quickplay mode called Fireteam size. As a result, players can expect more fireteam vs. fireteam matches in Quickplay and, as the Season continues, other playlists.

Destiny 2 Season 19 sees the return of the annual series of challenges, which allows players to earn a range of rewards after the newest update. Besides the in-game goodies, completing the quests provides an opportunity for Destiny 2 fans to purchase an exclusive T-shirt.

However, it’s worth noting that Moments of Triumph will end along with the Season of the Seraph on February 28. So make sure you’re grabbing all the rewards on time. Here’s the complete list of rewards that you can earn:

That’s everything you need to know on every Destiny 2 Season 19 Crucible change. For more related info and other Destiny 2 news, be sure to check out other guides on how to get the DFA Hand Cannon, as well as how to get the Horror’s Least Pulse Rifle.