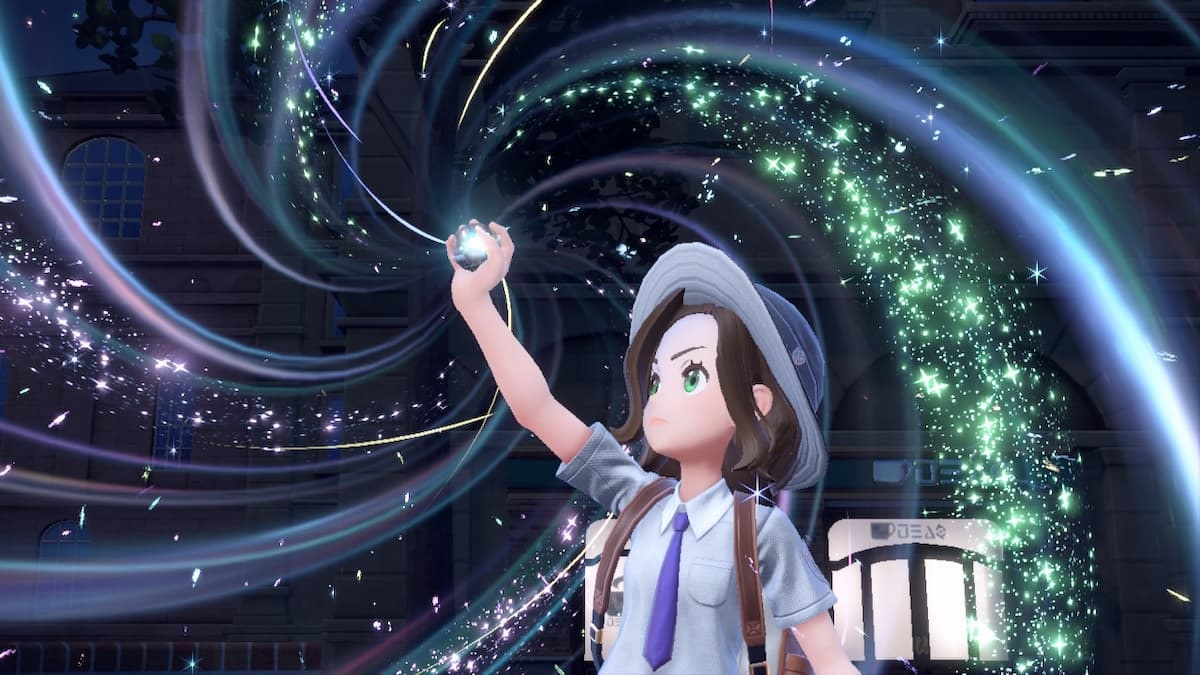 Every generation of Pokemon introduces a series of Pocket Monsters that don’t owe their inspiration to an animal, but everyday objects. Think back to Gen 6 with Aegislash or Gen 5’s Chandelure, both of which have excellent designs. That’s not the case for all considering the community tends to have an unfavorable opinion of object-related Pokemon. Despite their contentious existence, let’s imagine 10 everyday objects that should become Pokemon next that would greatly diversify the Pokedex.

A Pokemon inspired by telescopes sounds pretty tough to design; however, considering that even the simplest of telescopes have several moving parts, it shouldn’t be that difficult. Why not combine the attributes of something of similar shape, like a cannon?

Alternatively, you can repurpose the look of large telescopes into something like a golem, which feature access doors that the golem would use as a shield. Naturally, this Pokemon would have  Steel typing, though it could just as easily have a secondary typing of Ground or Flying.

A Bundle of Cables

Who doesn’t have a box of wires that we all hold onto? What if they come in handy down the road? Photoshop a face on the bundle of cables and you’ve got yourself a Pokemon; if the design philosophy worked for Tangela, it can work for this one, too.

The Pokemon would be Electric type, of course, but depending on how it’s designed, there could be room for something unique. After all, electricity can also cause fires, so why not Electric and Fire type? Alternatively, it could be a Tangela variant in some far off region.

It’s weird that a Pokemon hasn’t been designed after an electric guitar yet, despite a fair few being related to music like Chatot and Meloetta. Toxtricity also comes to mind with its rock-and-roll aesthetic, and even attacks with a guitar made of electricity, but we could use a standalone guitar Pokemon.

How about dual type Dragon and Electric Pokemon strongly resembling a guitar? The headstock can be the head, the bridge is the neck, and the body has wings and feet sprouting from it. Alternatively, stick Rotom into a guitar and amp and bring back Leader Roxie for a cameo.

Why hasn’t there been a Pokemon inspired by books yet? Maybe to some a book doesn’t exactly scream interesting, but we’re talking about a studio that can turn a set of keys into something adorable. Give them time and they can surely do something great with a book.

There are plenty of stories related to books that are magical in nature, even evil. Imagine a book that evolves into an elemental book based on the stone you give it, like Eevee, or go down a darker path and evolve it at night into a Dark-type creature. The artists could even go with a cuter angle via bookworm.

The possibilities are seemingly endless with a Pokemon inspired by wind-up toys—a mouse, toy soldier, novelty teeth, or a dinosaur, and that’s just the beginning of it. The easy typing would be Ghost, the haunted toy bit, but Fairy mixed with Flying might be more interesting.

You can even play around with the idea of the Pokemon needing to wind up before an attack, similar to Regigigas’ Slow Start ability, but in a minor form. For example, it cannot attack on its first turn, but any damage it takes during that time is retaliated. It’d be a fun way of dealing with another player’s sweepers.

Another everyday object has somehow avoided being added to the Pokedex is one fashioned after a carpet. The most obvious design is a flying carpet, but let’s think outside the box. How about a snake? Roll up a carpet and you’ve got the basic shape of a snake, and as it evolves, some folds unfurl into a headdress like that of a king cobra.

As for typing, it depends on the inspiration; for example, if it appears as a king cobra, Poison is a slam dunk. However, if it’s designed to be a flying carpet, then Ground and Flying would be perfect or Ghost and Flying if it’s a possessed carpet.

There isn’t much in the kitchen that can be made into a well-designed Pokemon, but one of the few that could is a cooking pot. Sure, at first glance a cooking pot isn’t anything more than a bit of metal and handles, but with the right inspiration, it could be a viable Pokemon.

Consider this: a small cooking pot that evolves into a black cauldron. You’ve got the very obvious link to magic and witchcraft, which could inspire a Dark or Psychic typing. You can’t forget brewing questionable potions either, so why not throw in a Poison typing, too?

Another design that, given its nature, could either be its own Pokemon or be some variant of another, such as Klinklang. As its own creature, it would resemble a pocket watch, evolve into a wall clock, and then its final form as a grandfather clock.

As for typing, the most natural is Steel, but one could argue for Fairy typing as well. There exists a plethora of specially designed clocks depicting a scene from a fairytale, like Snow White. Perhaps the clock itself is only part of the Pokemon, and the fairy just lives inside.

It’s rather surprising that we don’t have a Pokemon resembling a mirror as we know them today given its easy typing. While technically speaking, Bronzor is inspired by ancient bronze mirrors, you wouldn’t know that unless you were told, and only one of Bronzor’s Pokedex entries allude to its reflective surface.

The Pokemon’s design would quite obviously be a mirror, something antique. It would start as a hand mirror, but reflect nothing other than the eye of a creature. As it grows in size, it reveals more of the entity, with its last stage having the Pokemon forcing its way out of the mirror. Ghost, Ghost and Normal, or Ghost and Steel typing would work perfectly.

Nintendo’s hardware has always had a place in Pokemon games, even as far back as the first generation. Furthermore, the Nintendo Switch has already made an appearance in the series, so if a “New” Nintendo Switch is on the way, it could be integrated as a sort of celebration.

What better typing for this Pokemon than Ghost and Electric? After all, the console’s existence is nothing more than a rumor—not to mention the possibility of integrating Rotom into the system. Imagine the creature having two forms, Docked Form and Mobile Form, with the former having more defense while the latter transforms it into a robot.

And those are our picks for 10 everyday objects that should become Pokemon next. What objects would you like to see turned into Pokemon? Give us your input in the comments. For more Pocket Monster content, check out the speediest Pokemon in Scarlet and Violet or find out who the new protagonists are in the Pokemon anime.